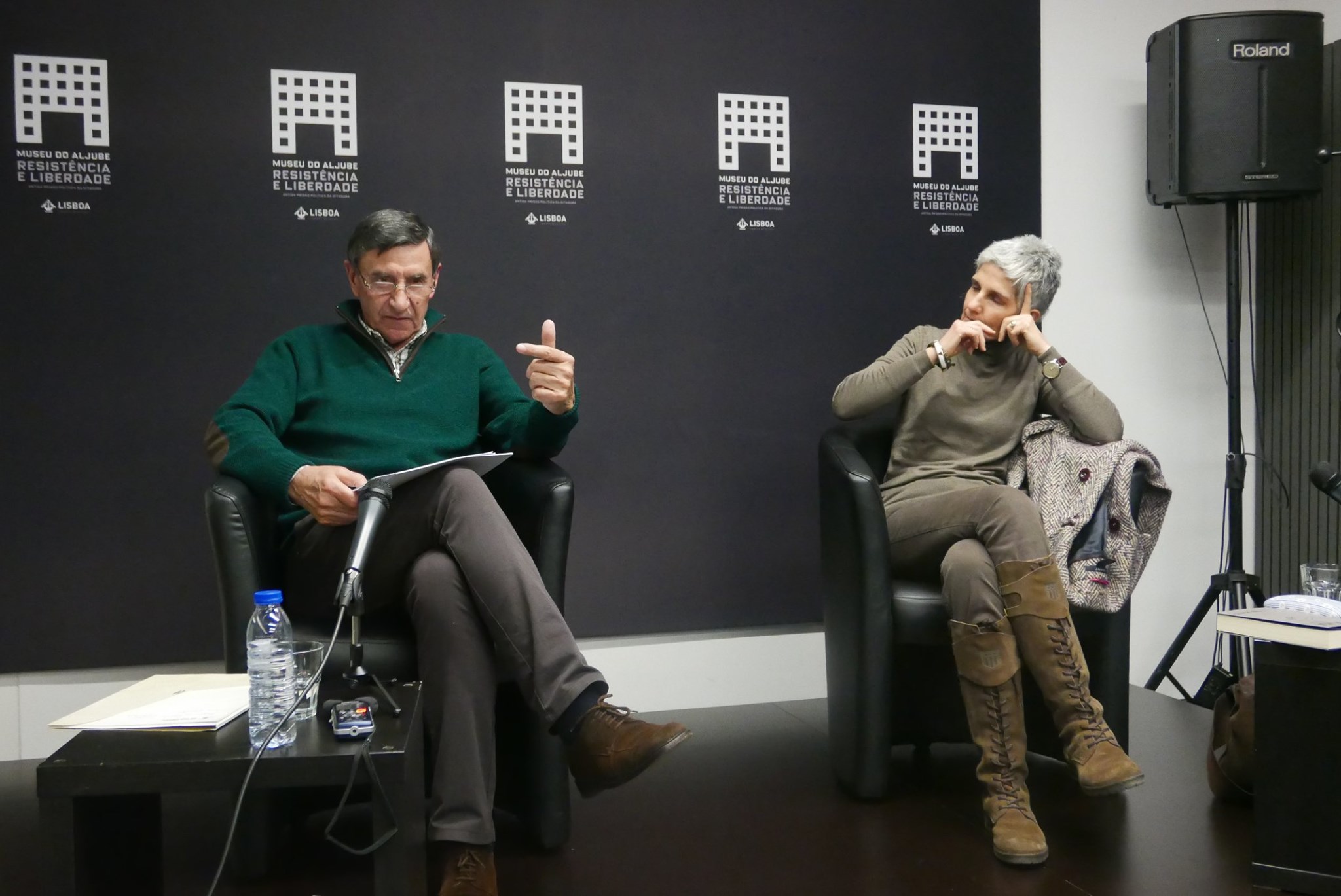 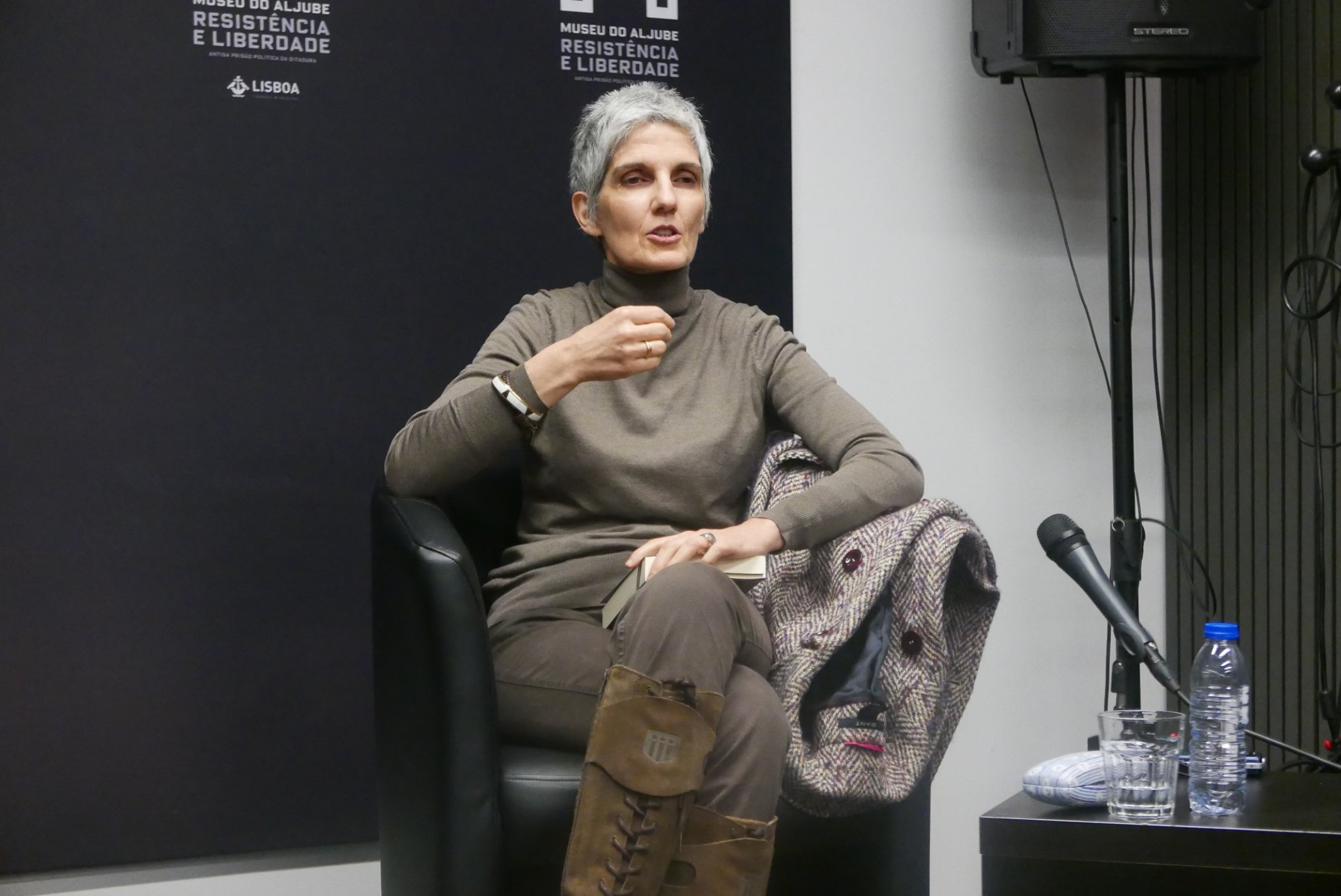 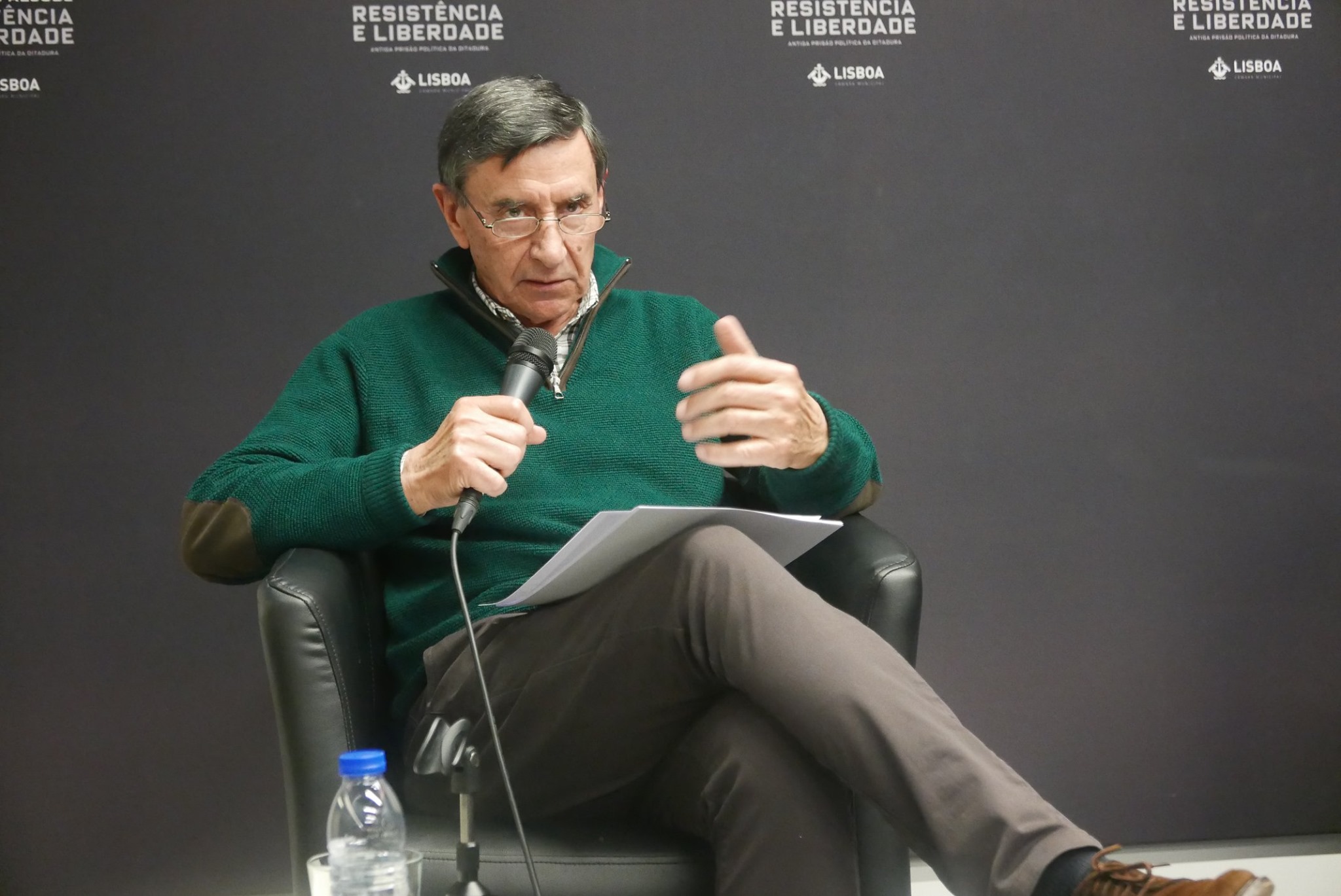 Millions of letters and aerograms lie somewhere, at the bottom of the chests that hold the war memories of over a million soldiers and the responses of their mothers, godmothers or friends and comrades. Rarely from “parents”, as the author of the book said – a version for the general public of her doctoral thesis.

At the Aljube Museum, it was discussed – the author and the audience present – whether it was possible to perceive the type of political awareness that emanated from the correspondence collected by Joana Pontes – a lot, 4400 letters, little if we take into account the millions of letters that were written. Joana is of the opinion that it is possible to perceive a growing, although diffuse, “politicization” with the course of the war, long and with no end in sight.

And the fear of writing in an inconvenient way? The idea was that you could be bothered by the Censorship and that goes in many of the extracts published in the book. But Aniceto Afonso guaranteed that there was no military censorship. Only in “special cases” could such an interception occur. Fear then remains as an explanation. Explanation for self-censorship and, perhaps, for the duration of the war, without major known rebellions – excluding the outcome, on April 25, 1974

Two extracts from this book to read:

«See if you can protect yourself (…) Do your duty but no heroism but save our skin, which is what we need most» (Godfather to António), p. 179 (sic)

«I was very happy to know that you haven’t been out in the woods lately. God forbid that this will happen in these nearer times, nor would it ever be possible again! ”(Teresa to Luís) (sic), p. 179 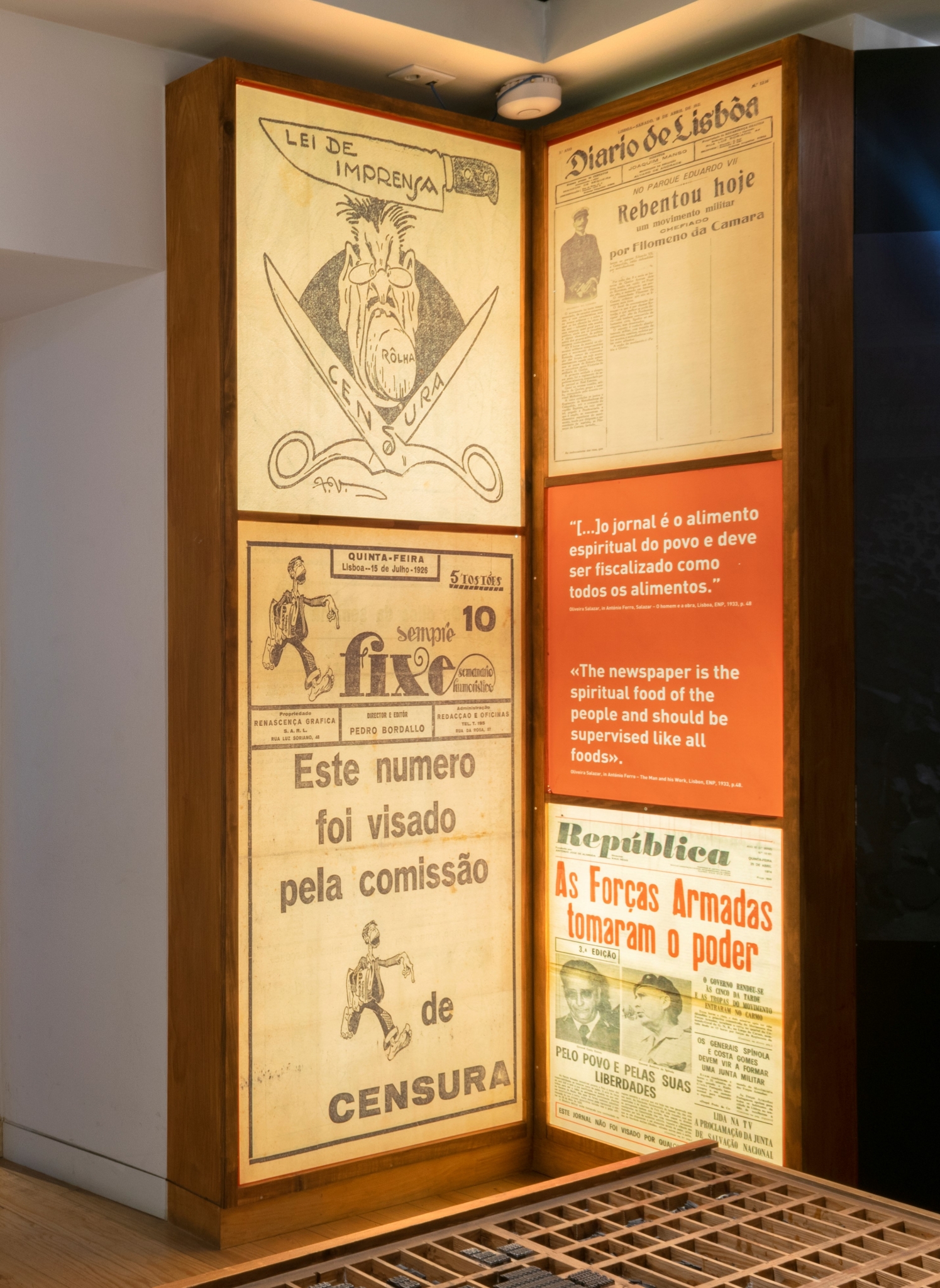 World Press Freedom Day
#inthis day recalls people and events of resistance to dictatorship and struggle for freedom.
3 of May of 2021 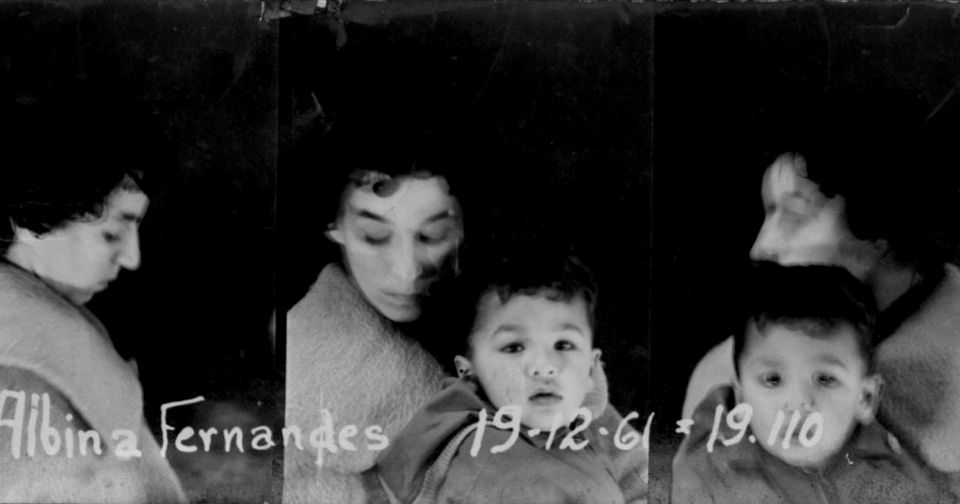 Mother’s Day
#inthisday recalls people and events of resistance to dictatorship and struggle for freedom.
2 of May of 2021 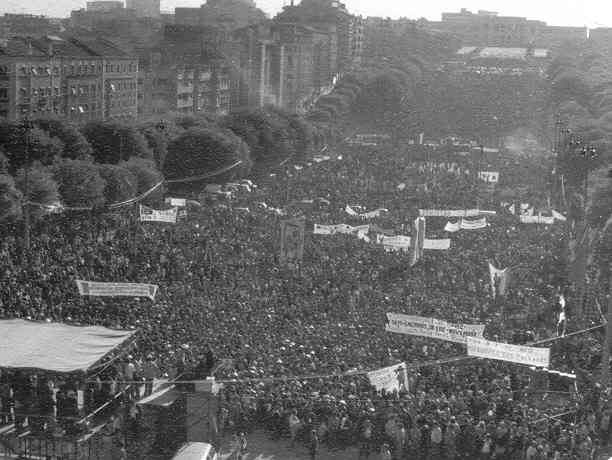 May 1st – Labor Day
#inthisday recalls people and events of resistance to dictatorship and struggle for freedom.
1 of May of 2021