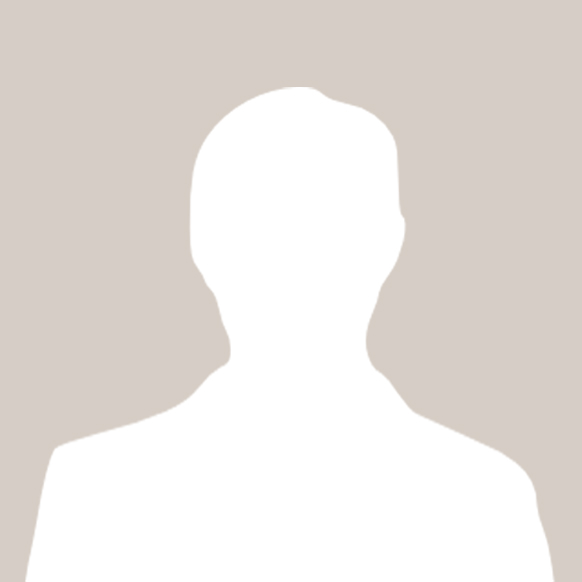 João Lopes Dinis, also known as “João da Pedrinha” or “João da Facadinha”, son of Paulina Maria and Francisco Lopes Dinis, was born in Sintra, in 1904. He lived in Lisbon and worked as a stonemason.

He was arrested for the first time during the preparations for 1 May 1932.

Before this, he was a member of the Cell 21 of the Zone Committee 4 of the Portuguese Communist Party (PCP) and was involved in the preparations for the actions of 29 February 1932, which envisaged the detonation of explosive devices; however, this did not occur due to the arrest of some of the people involved. In fact, João Lopes Dinis participated – with Álvaro Augusto Ferreira, António Soares Monteiro Ferro, Dionísio Moreira de Paiva (“O Russo”), Francisco de Campos, José Duarte 1, José Duarte 2 and Manuel Francisco da Silva (“Manuel Pedreiro” who died on 24 August 1941, while serving time in the Fortress of Angra do Heroísmo) – in the planning and manufacture of fifty-two bombs.

Weeks later, while he was working on the preparations for May 1, during which he participated in experiments carried out in Serra de Monsanto on April 17 and 24, he was arrested with several of his comrades.

His case was sent to the Special Military Court on 24 February 1933, and he was tried the following year, on 20 October 1934, and sentenced to ten years of exile with imprisonment in one of the colonies of the government’s choice. Although he filed an appeal, the sentence was confirmed by the same Court.

On 23 October 1936, João Lopes Dinis joined the first group of political prisoners to be sent to the Concentration Camp of Tarrafal, where he died five years later, on 12 December 1941, at the age of 37. 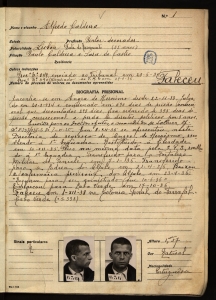 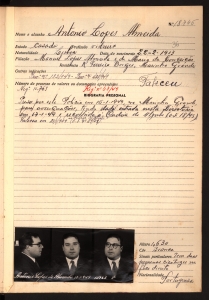