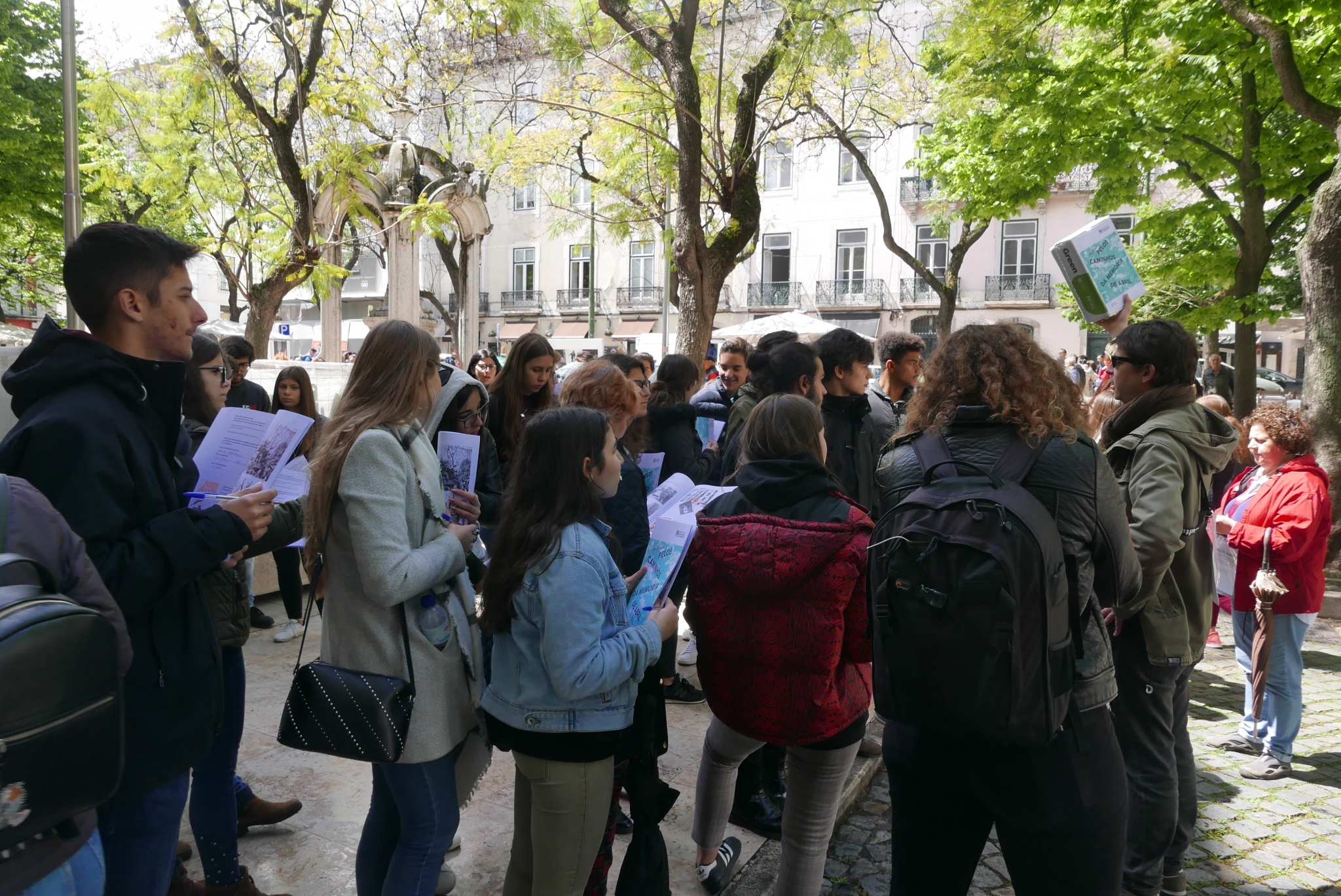 In July and September, the Aljube Museum proposes three activities for the youngest.

A visit that explores, in a playful way, the permanent exhibition, using an observation script. It favors group dynamics and interaction among participants.

➡ Through the Paths of Memory of April

A Peddy-Paper that starts at Terreiro do Paço goes up to Largo do Carmo and from Misericordia to Antónia Maria Cardoso. A journey to follow the steps that opened the doors of April.

➡ The Day the Torture Stopped

Projection of a documentary followed by debate and visit to the permanent exhibition of the Museum.

Note: filmed after the Revolution of 1974, with testimonies of torture situations. 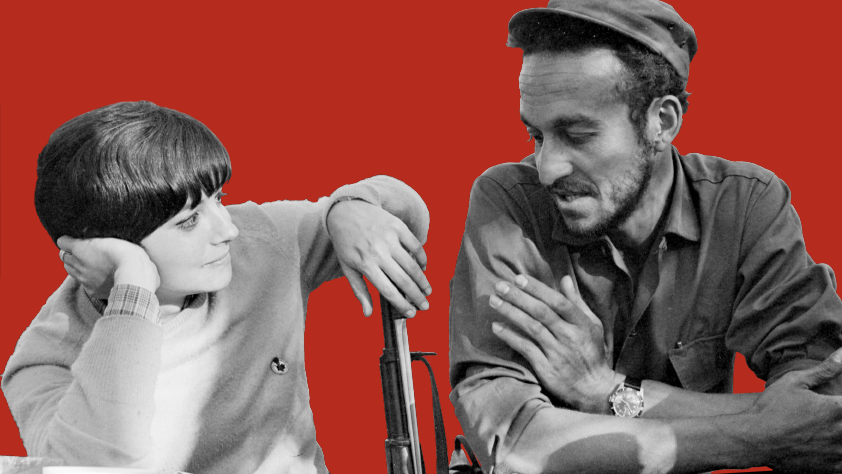 Guided tour to the Temporary Exhibition Women and Resistance – “New Portuguese Letters” and other struggles
July 21st at 4:30pm and 6:30pm two guided tours with curators Rita Rato and Joana Alves | Free Admission | Registration at inscricoes@museudoaljube.pt
21 of July of 2021 - 16h30 Presentation of the Book “Elas estiveram nas prisões do fascismo”
Registration required: inscricoes@museudoaljube.pt | Subject to capacity
20 of July of 2021 - 18h30 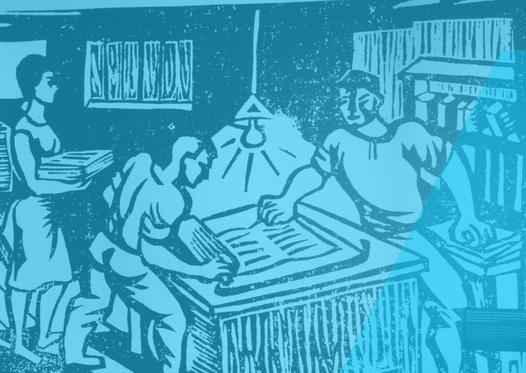