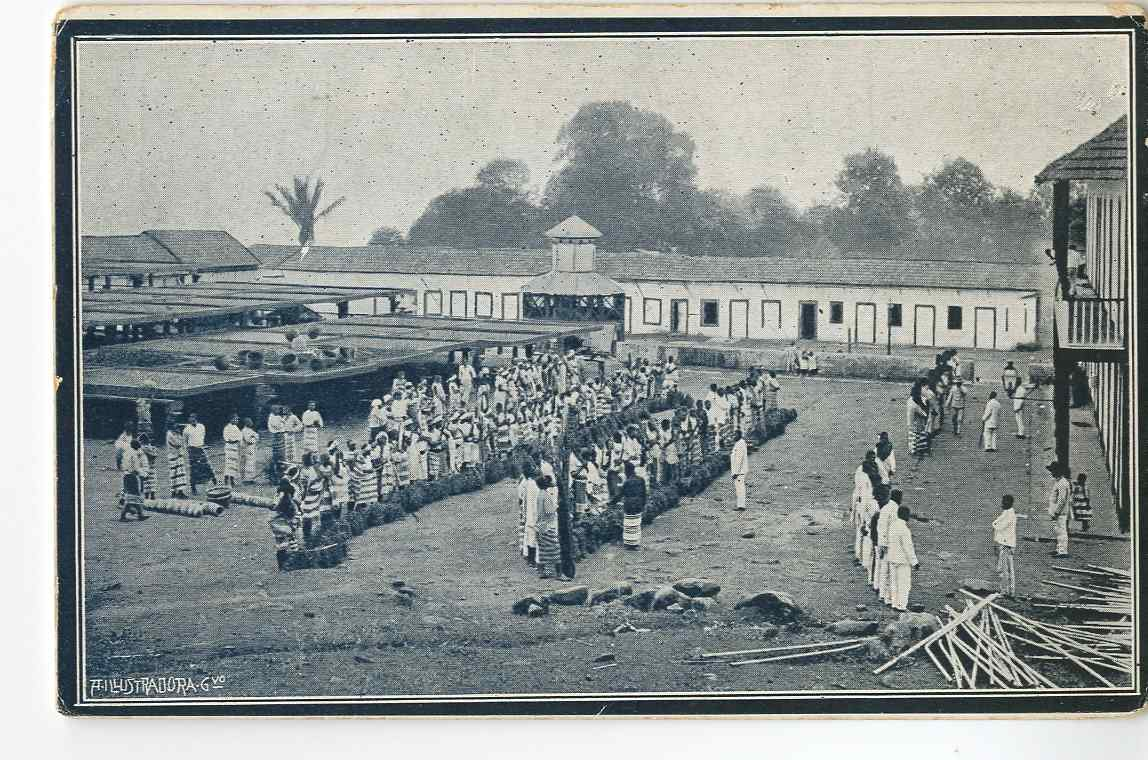 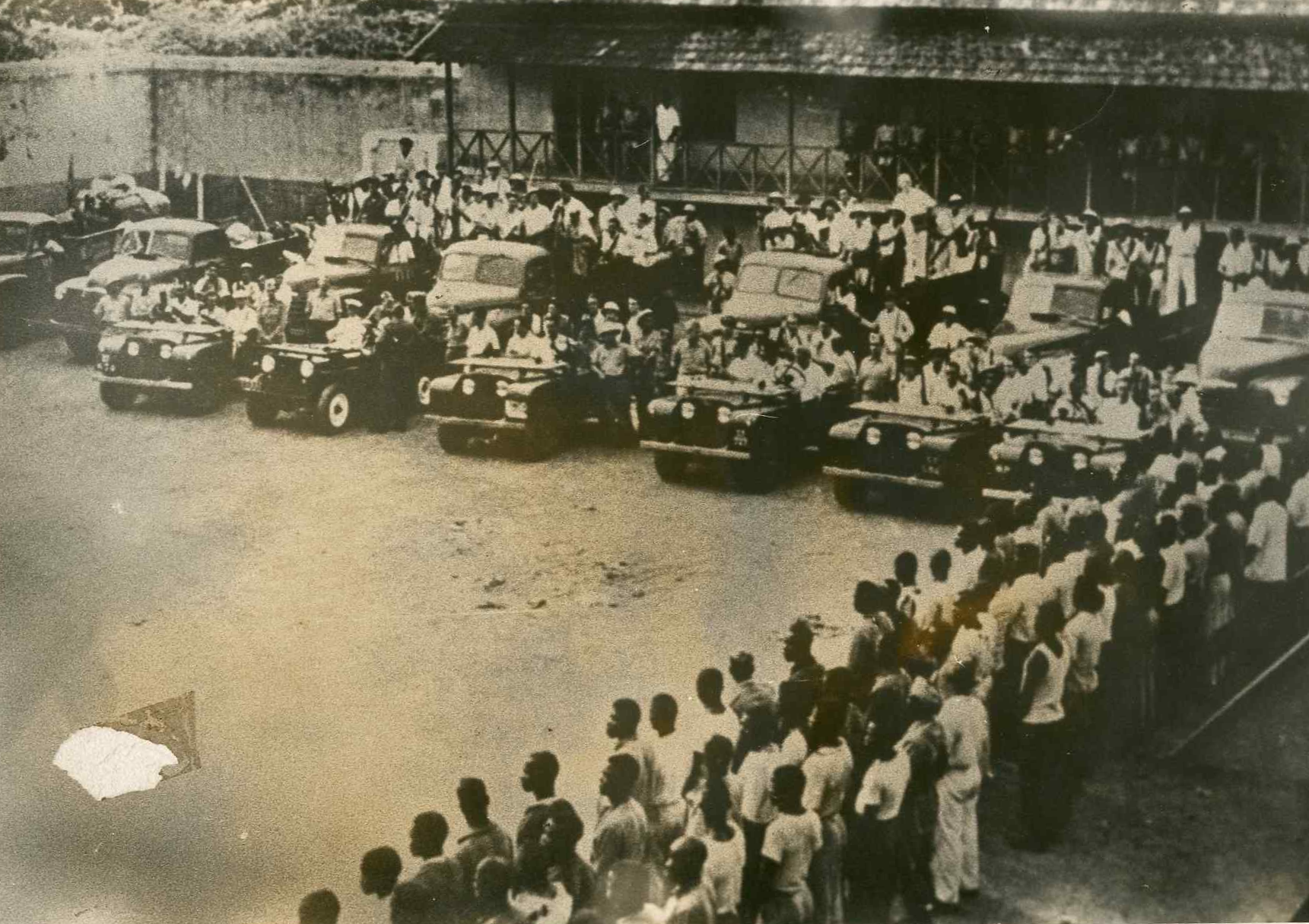 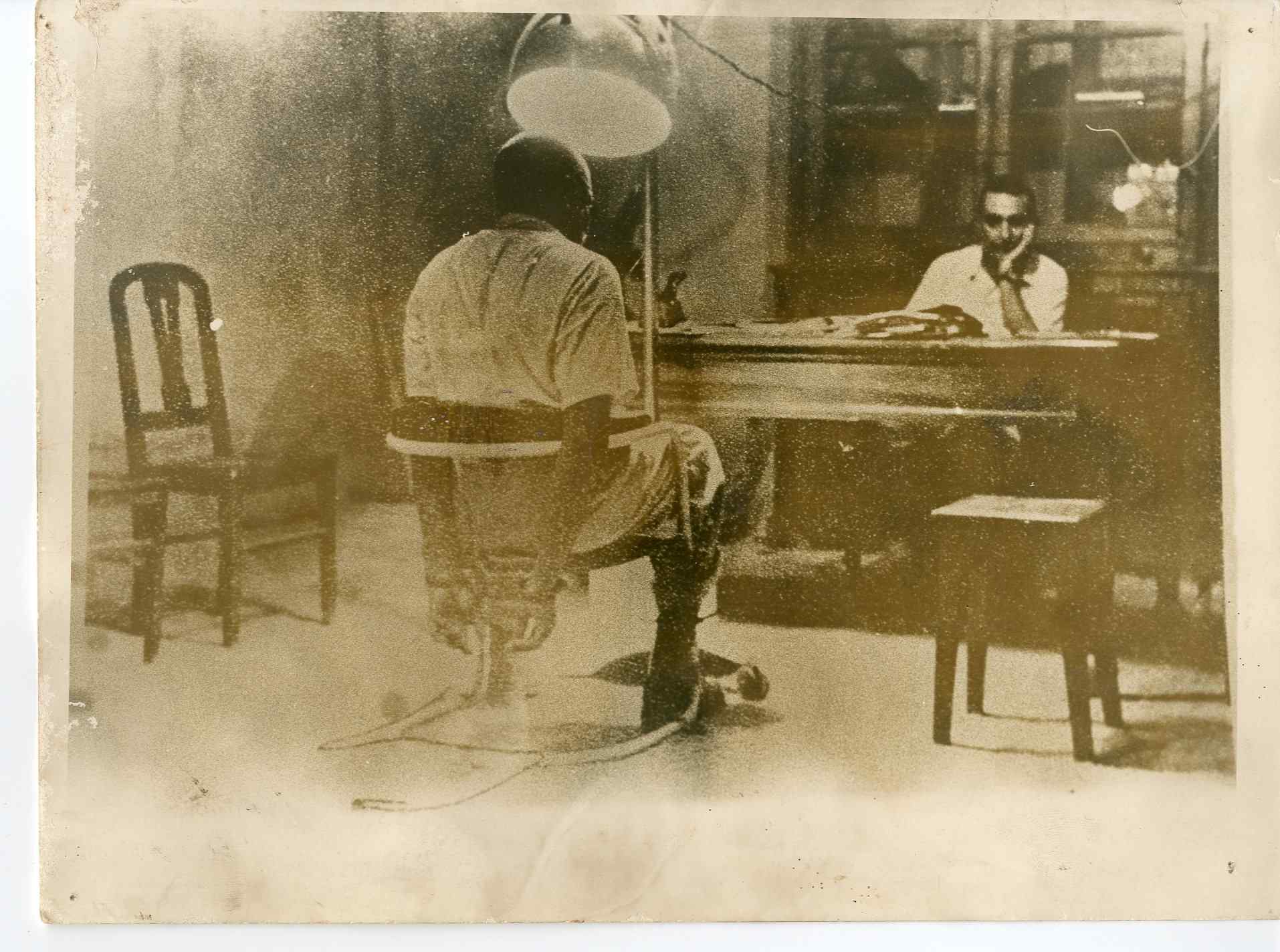 #Inthisday, February 3, in the year 1953, the “Batepá massacre” took place in São Tomé and Príncipe, an episode of terror and colonial violence that will result in the death of hundreds of São Toméans, following protests and the refusal of forced labor in the fields.

The events were rooted in the working conditions of the archipelago, in the hierarchy and in the socioeconomic and racial divides of São Toméan society. The productive regime in São Tomé and Príncipe was based on contracted and forced labor, as a rule ensured by a labor force compelled by Angolans, Mozambicans and Cape Verdeans. The natives of São Tomé, on the other hand, the “forros”, part of the local political and economic elite, not covered by the Indigenato Statute, refused wage and forced labor. However, complaints of raids and kidnappings of natives for forced labor, whether in public works or in the fields, were recurrent.

In view of the shortage of labor, the Government of São Tomé, although denying it, intended to compel the “liners” to work under contract in the cocoa and coffee fields, subjecting this population to the status of the indigenous people and to the forced labor regime. , which leads to the protests that will provoke the slaughter perpetrated by the colonial power.

On the night of February 2nd to 3rd, in the village of Trindade, the “forros” pull a Government Official Note from the walls of the village, denying the intention of subjecting the São Toméan natives to the work contracted in the fields. The next day the repression of protests begins, with record of confrontations with Portuguese authorities who respond with firearms. The death of a white ensign will ignite repression. The reports reveal heinous episodes of terror and persecution of the native population.

The “cleaning operation”, as was mentioned by the Portuguese authorities, continued in the following days, extending from the town of Batepá and the village of Trindade to other parts of the island.

In a maelstrom of violence, raids, murders, arrests, violations, torture (from beatings to electric shocks), burning houses, purges in the civil service, deportations and the sending to forced labor camps were so violent that it caused death of several natives whose bodies were thrown into the sea by order of Governor Carlos Gorgulho, the person responsible for the “Batepá massacre” or “Guerra da Trindade”, which included the participation of the Indigenous Police Corps, the white population and some contract workers, aggravated by the relative privilege of “linings”.

The violence was justified by a somewhat credible communist and separatist revolt with international ramifications that even predicted the assassination of the Governor himself.

The regime tried to silence the massacre, but opposition lawyer Manuel João da Palma Carlos took up the case and defended the prisoners in Batepá, securing the release of many of them.

Carlos Gorgulho, pressured by Salazar, asks for his resignation from office and in February 1954 he will receive praise for the way he contained the revolt and, for other reasons, the Grand Cross of the Military Order of Avis in 1956.

Almost 70 years have passed since the “Batepá Massacre”, there is no certainty as to the number of deaths. The date is marked as the symbolic and founding moment of São Toméan nationalism and, being before the beginning of the colonial war (1961), it is very representative of the violent character of Portuguese colonialism.