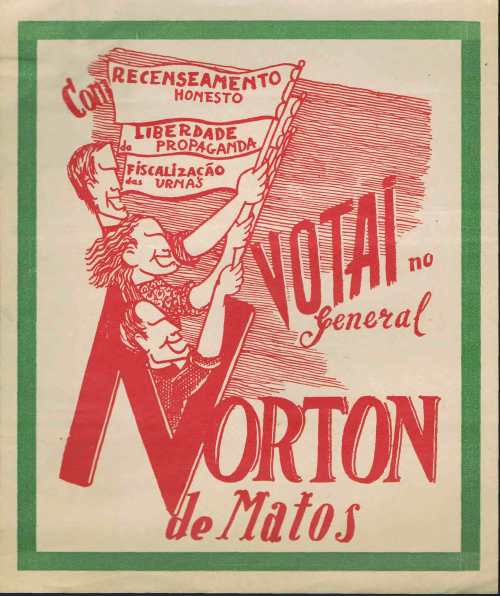 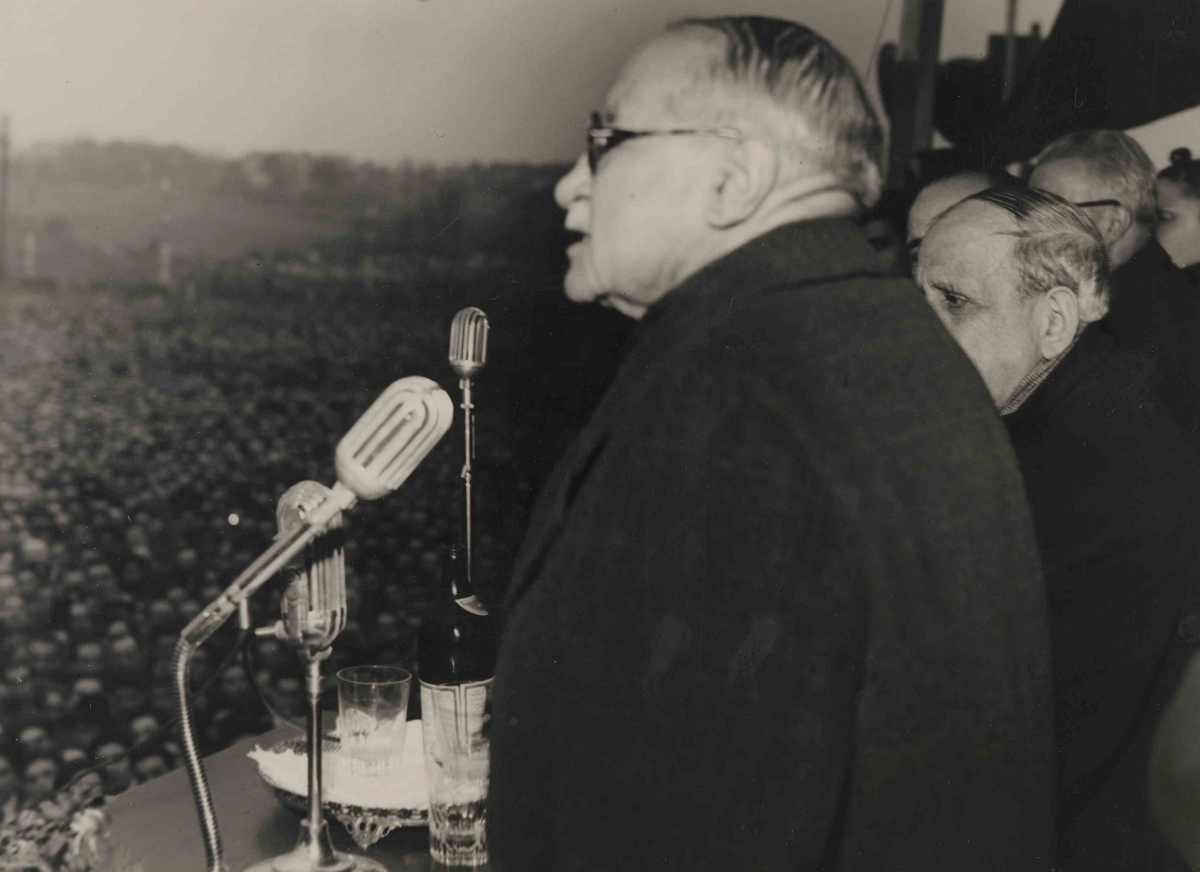 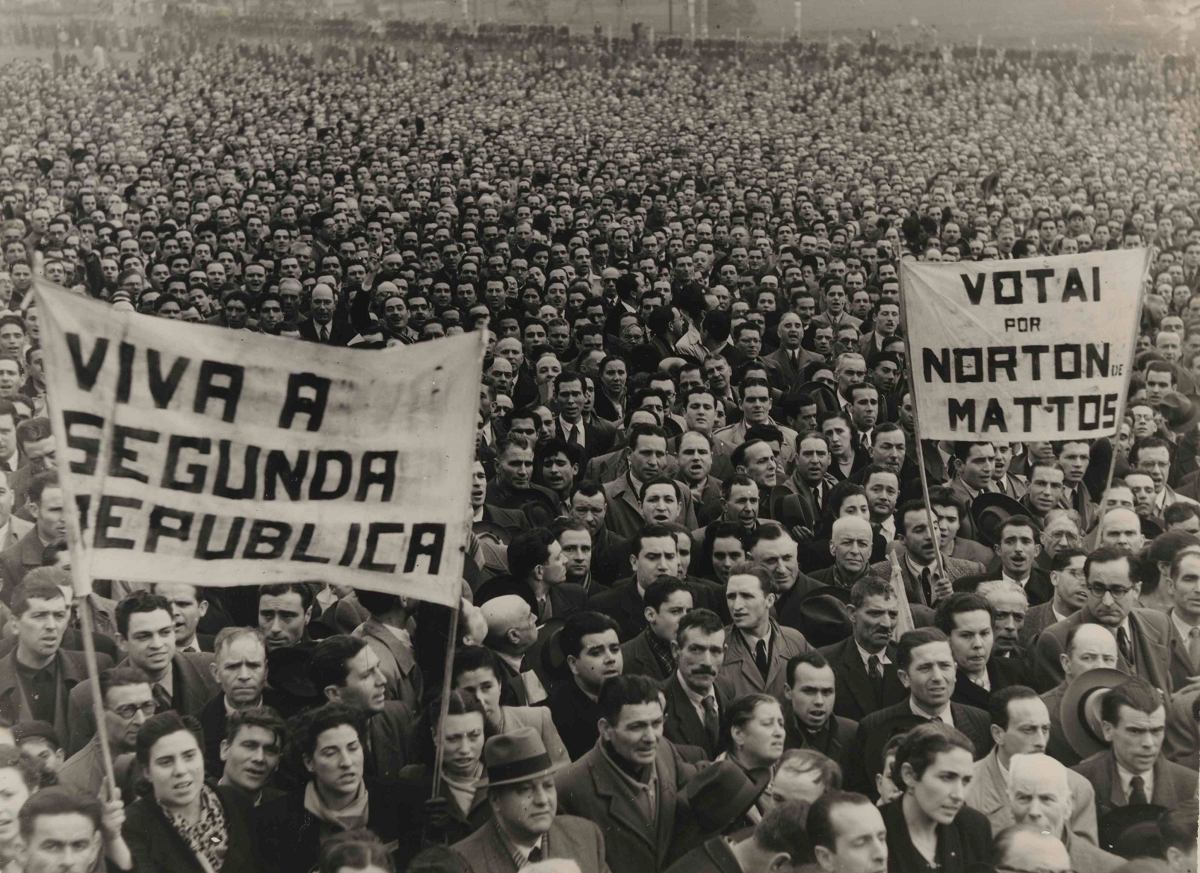 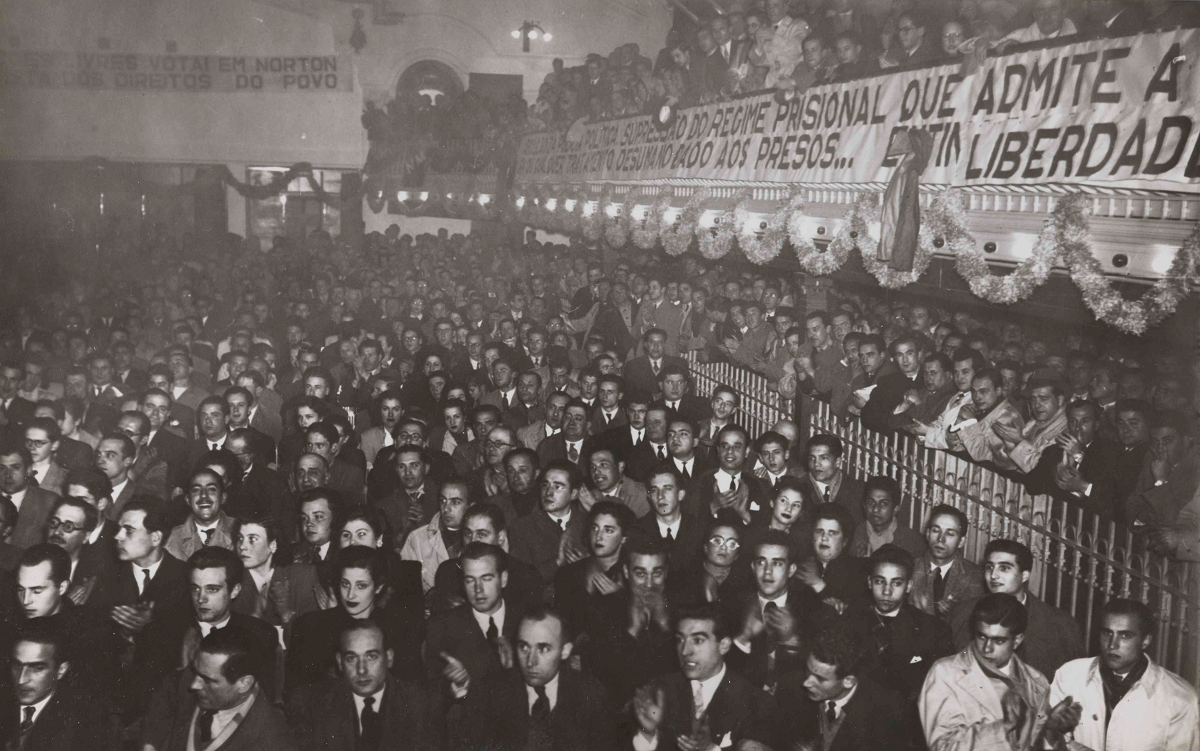 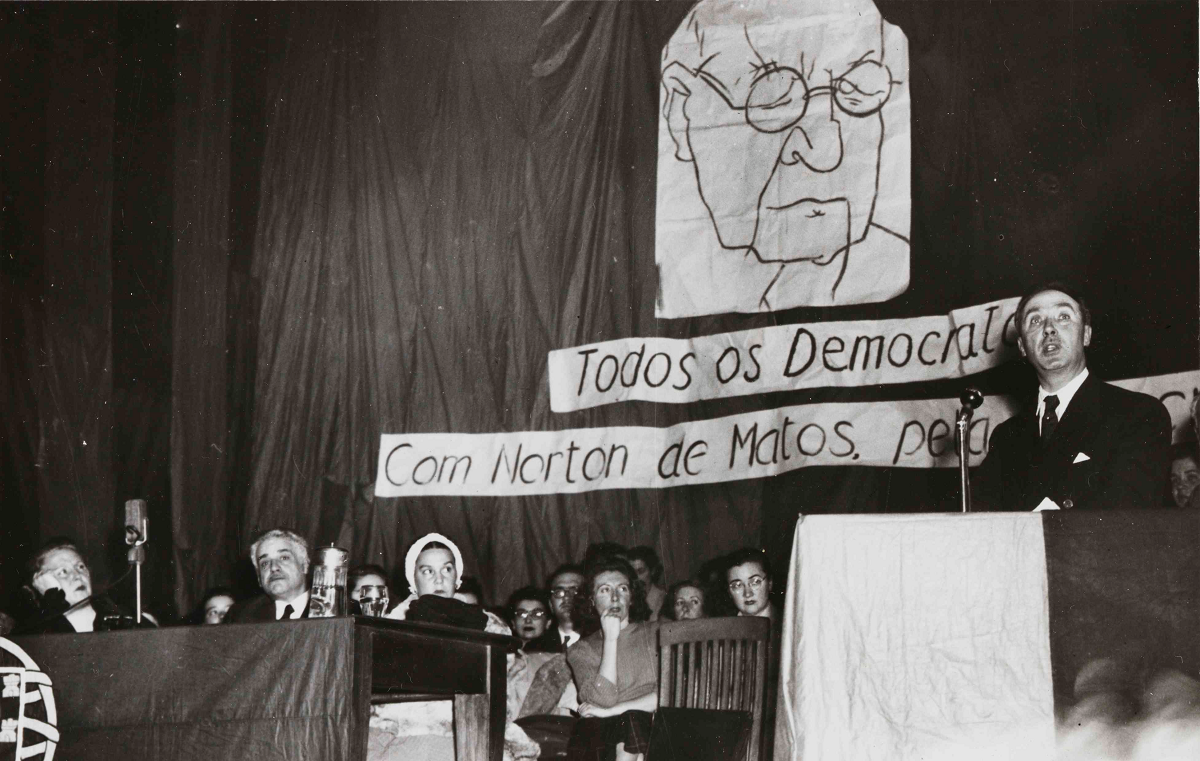 “The presentation of an Opposition candidacy in the current state of affairs means the legal and peaceful struggle for the following objectives:

(…) Abolition of the political police. Abolition of the prison regime that admits torture or any inhuman treatment given to prisoners, and, as such, extinction of camps and concentration or similar establishments (Penal Colony of Cape Verde);

b- total amnesty for political prisoners and for so-called social issues and the consequent return of exiles.

c- Abolition of the censorship regime.

d- Freedom of organization and action for political parties. ”

In July 1948, Norton de Matos advanced with the candidacy for the Presidency of the Republic, in the elections that would take place #nestedia February 13, 1949. In his speech, the general announced the purposes of the candidacy and if, internally, the line was progressive, on the colonial front the position was quite different. The opposition’s expectations had been growing since 1943, with the Allied victory already announced in the Second World War, and it is with this feeling, of strengthening the opposition to Salazar, that Norton de Matos’s candidacy, which met with the around him names like Jacinto Simões, Manuel Mendes, Mário de Lima Alves, Mário Soares, Admiral Tito de Morais or seafarer Azevedo Gomes.

The unitary electoral platform brought together a vast opposition and democratic field: Republicans, Freemasons, Socialists, Liberals, Intellectuals, for example from Seara Nova, Communists, CGT anarcho-syndicalists, Catholics or even some monarchists. But it was not, as expected, an easy campaign: the application would be approved only in December; his house was permanently guarded; departures abroad strictly controlled; the communications seen by the censors. It is in this climate that the campaign, in January 1949, against the incumbent President, Óscar Carmona, begins. The candidacy had strong popular support in several actions and regions such as Beja, Évora and, above all, in Porto, a city that receives on January 23, 1949 a large demonstration that gathers about 10,000 people, supporters of Norton de Matos, in Campo do Salgueiros. However, the pressure of the regime’s machine was beginning to be felt, with arrests and other repressive actions against candidates and supporters. Norton de Matos ended up announcing the withdrawal three days after the elections, as his minimum political demands had not been met.