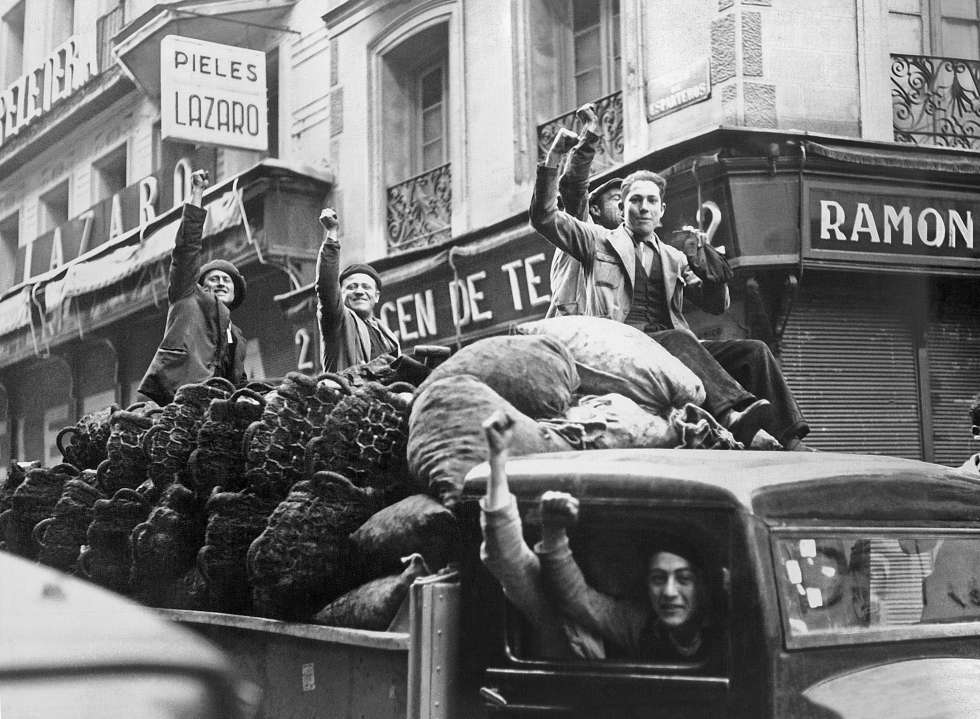 On February 16, in 1936, the legislative elections in Spain, the last in the Second Republic, gave victory to a Popular Front formed a month earlier and composed of left-wing Republicans, socialists, communists, Trotskyists and unionists. Manuel Azaña assumes the government’s destiny until May, when he starts to assume the Presidency of the Republic, and one of the first measures he takes is to remove the anti-republican generals, among whom Franco is counted.

Franco would have attempted a coup d’état as soon as the election results were announced, disregarding, however, the still head of government Portela Valladares and bumping into the opposition of some generals who refused to follow the intent.

Azaña advances with amnesty to political prisoners and those of common crime, as promised in the electoral program, leaving the more conservative sectors on alert, and with the readmission of workers who had been dismissed for political and union reasons in 1934. Internal tensions they grew during the spring of 1936, while on the side of the conservative military strategies were aligned for the coup that would occur on July 18. The Spanish Civil War began, which would last until 1939 and open doors to Franco’s dictatorial regime.