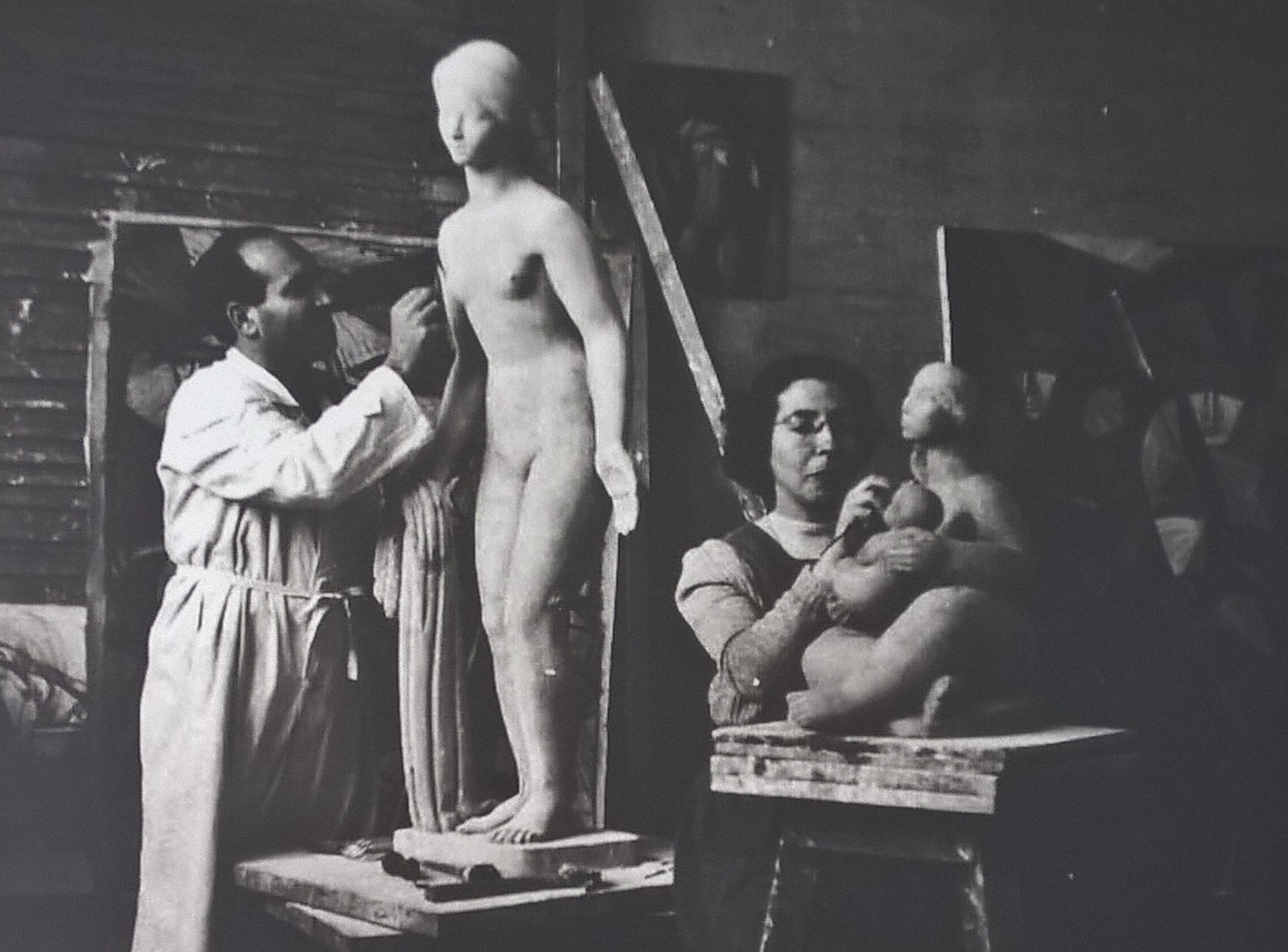 Vasco Pereira da Conceição was born #nestedia February 26, in the year 1914, in Bombarral. An anti-fascist sculptor, he exhibited for the first time at the age of 16, before joining the Navy where he was arrested, in 1935, for “extremist reason”. Sent to the Aljube in June of that year and to Peniche in January 1936, he will pass through Caxias before being deported to Angra do Heroísmo, where he will stay for two years.

Restored to freedom in 1938, he started studying Fine Arts, first in Porto, then in Lisbon, where he finished his Sculpture course in 1946.

In the following year, we found him among the artists who organized the 2nd General Exhibition of Plastic Arts, the one that received the visit of PIDE and where 12 paintings considered “anti-national” and “subversive” were apprehended. In 1948, he married the anti-fascist sculptor Maria Barreira, with whom he carried out several works, together, many around the theme of Motherhood. They worked at Atelier da Praça da Alegria, alongside Alice Jorge and Júlio Pomar. The spirit of this Atelier and of those times is portrayed by Júlio Pomar in the 1952 work “A Marcha”, where Vasco Pereira da Conceição is portrayed, but also José Dias Coelho. 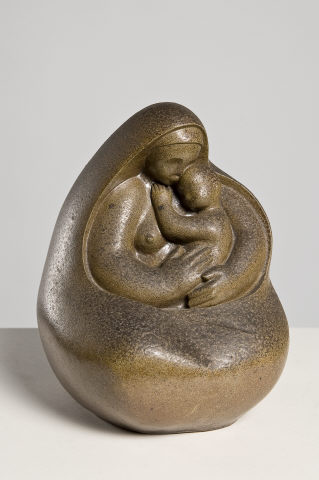 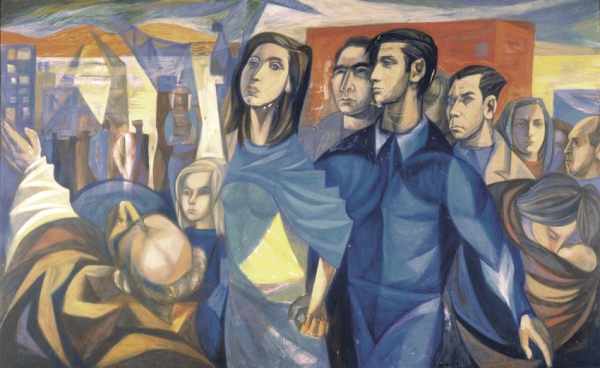 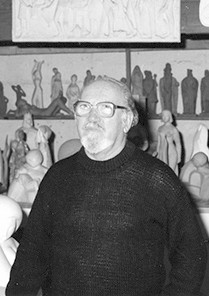