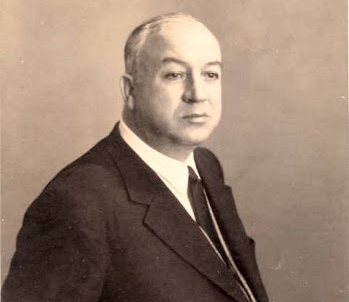 “I was taken to a corridor where there was a long wall with a series of doors, meter by meter. (…) Opened one of the doors, I came across another door and then a hole, a pallet in it, covered with burlap and two blankets. Beside a spittoon on a “stool” and an aluminum bowl for water. The hole had no light. It came from the outside when the door was opened, that happened when we went to the toilet or when we had lunch or dinner. (…) They give an anguished feeling of suffocation and despair (…) the feeling of human affront is perfectly achieved. ”

The description is about the «curros» of the Aljube and was made by Arlindo Vicente.

It consists of a letter he wrote from Caxias, in 1962, to the Corregedor Judge of the 1st Criminal Court of Lisbon.

Lawyer and artist, candidate for President of the Republic for the Democratic Opposition in 1958, giving up in favor of Humberto Delgado, Arlindo Vicente was born #nestedia March 5, in the year 1906.