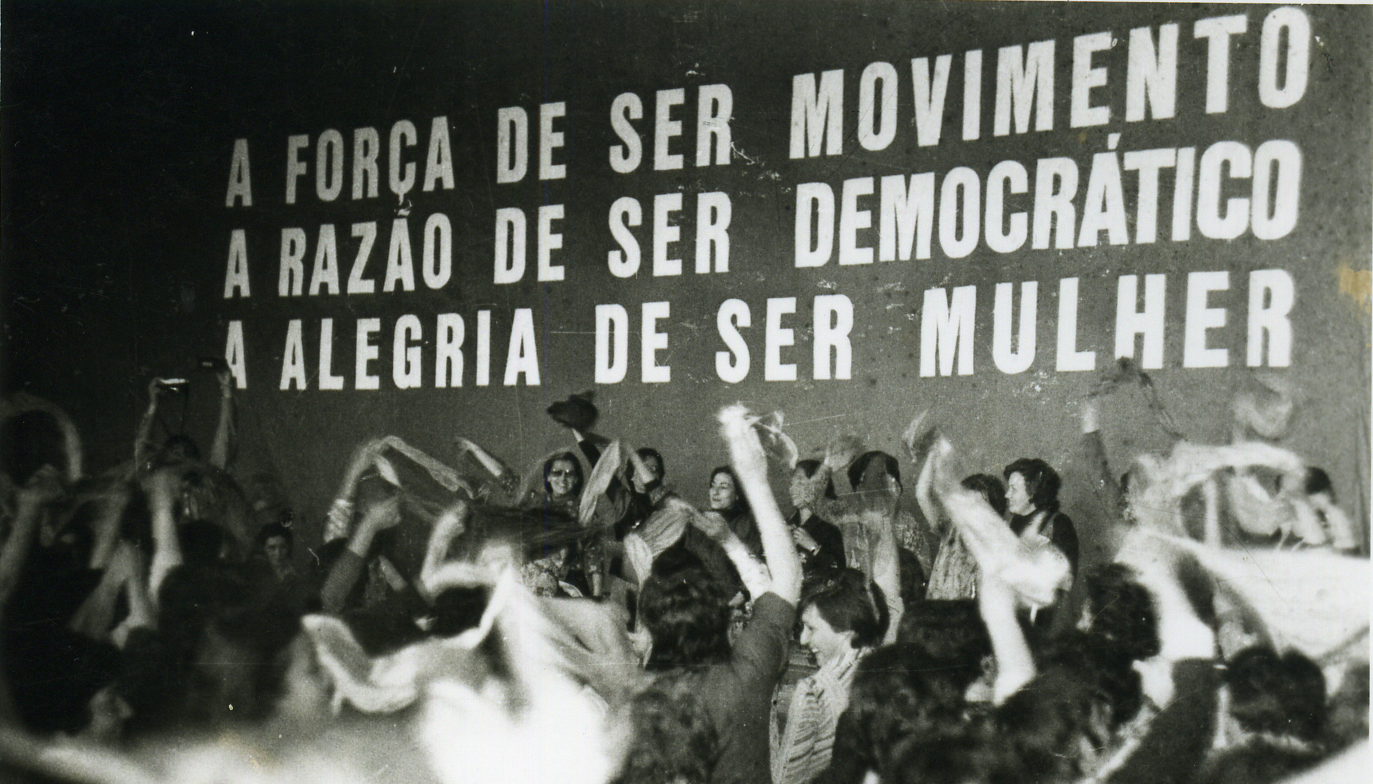 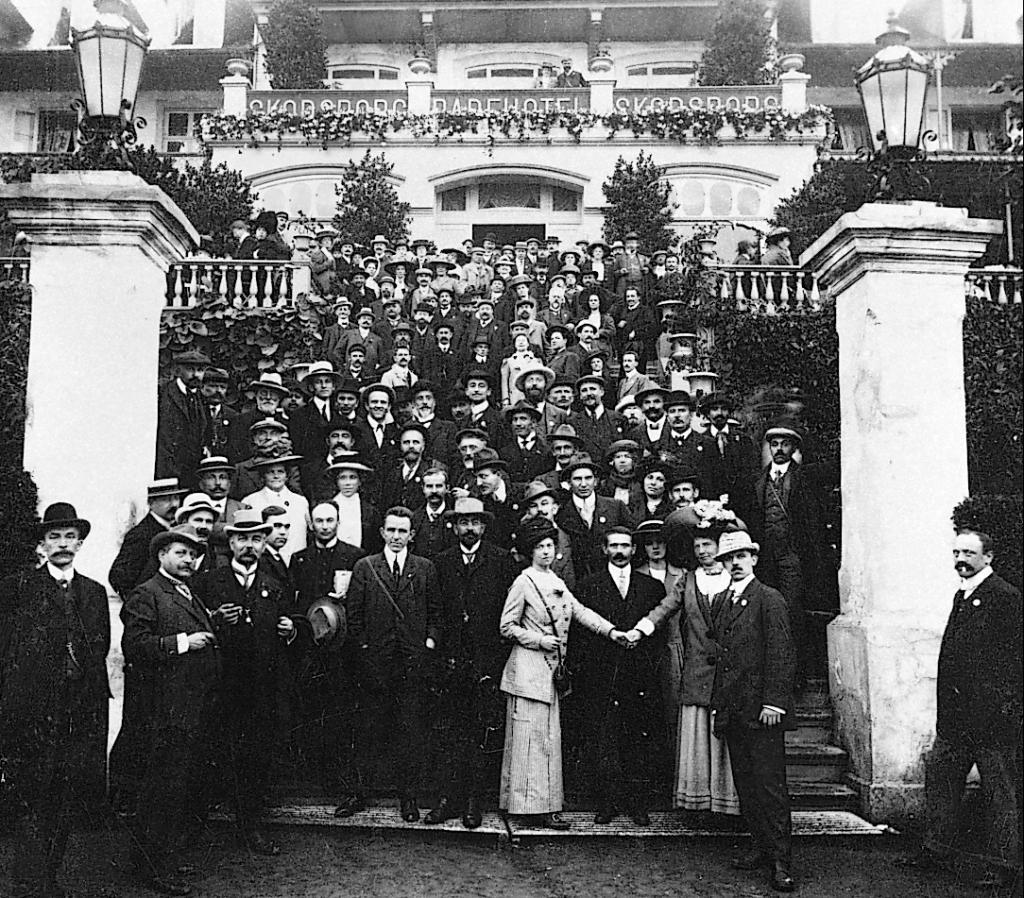 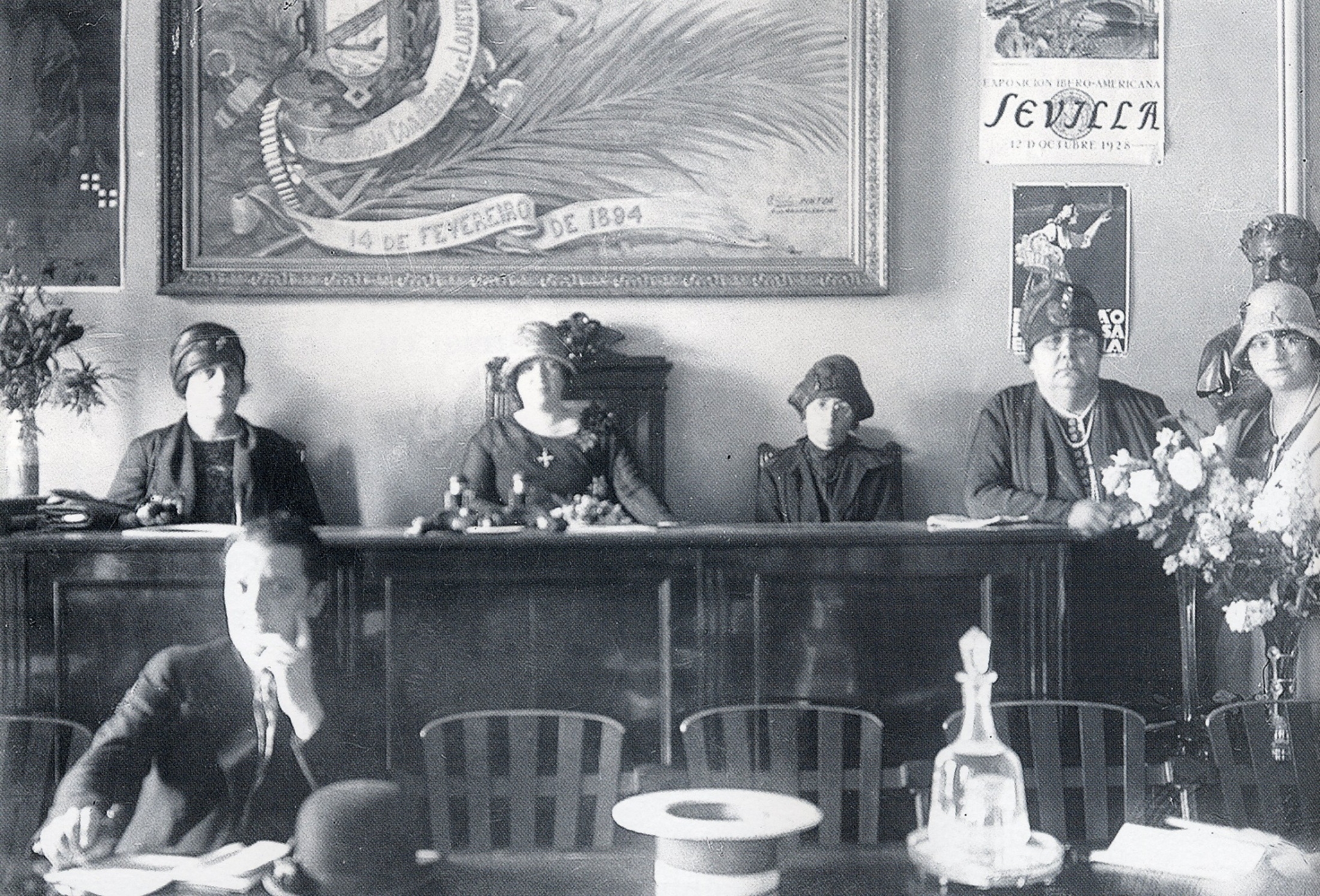 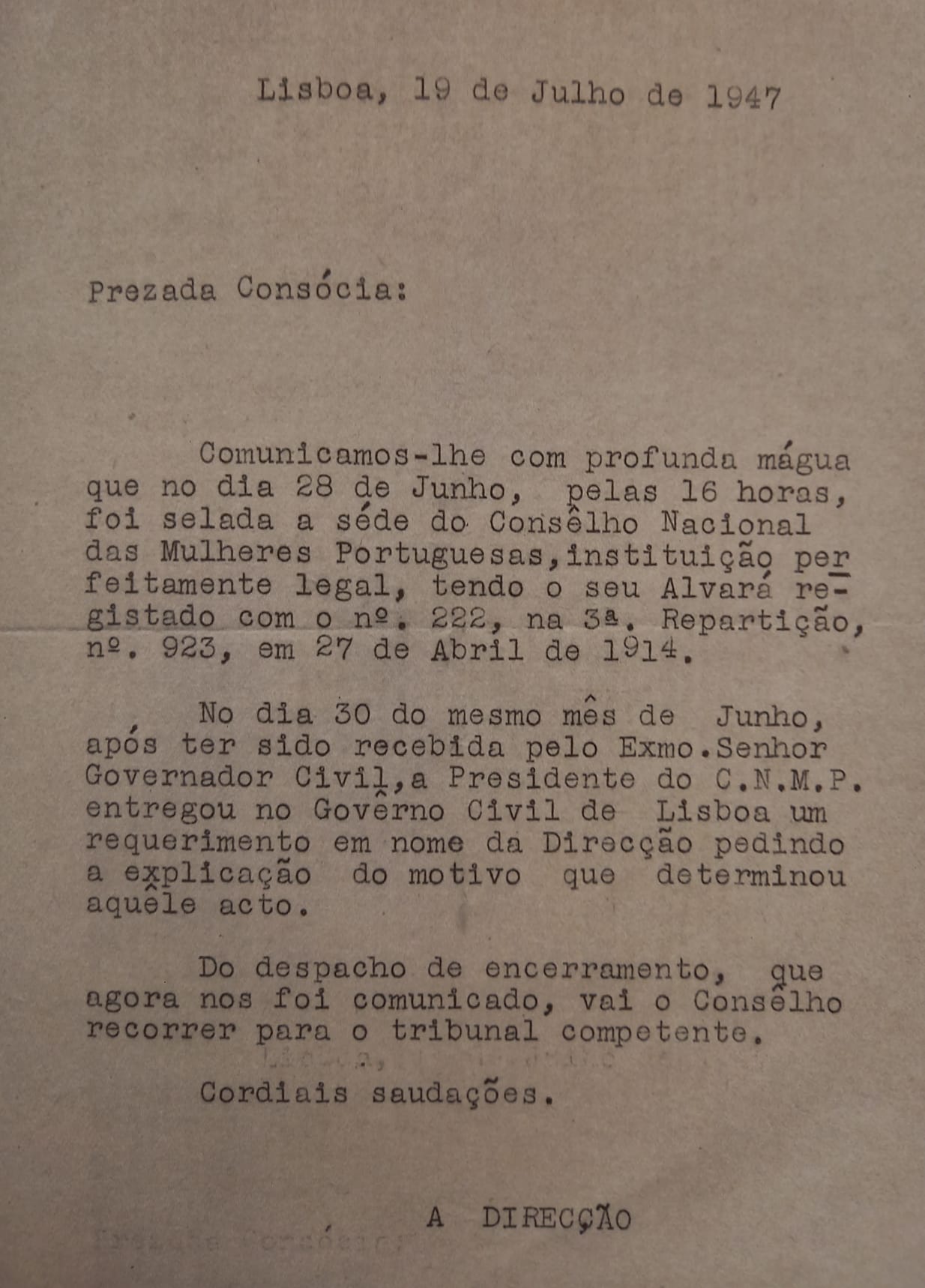 #nestedia March 8, in 1910, at the 2nd International Women’s Conference held in Copenhagen, Clara Zetkin proposed the institution of International Women’s Day (DIM) «as a great international day of struggle for women and their class organizations ( political, social and union) against exploitation, for political and social rights, for better wages, against war ”. At the origin of the DIM are three central demands – 8-hour working hours; equal work equal pay; and the right to vote. The first celebration took place as early as the following year, 1911, in large demonstrations in Germany, Switzerland, Austria and Denmark.

In Portugal, the republican gynecologist Adelaide Cabete founded in 1914 the National Council of Portuguese Women (CNMP), the most important feminist organization of the first half of the 20th century, to defend the social and political rights of women. In 1946, at the initiative of the journalist Maria Lamas, the National Society of Fine Arts held the “Exhibition of Books Written by Women”, and only a year later, in 1947, its activity was prohibited by the regime and the CNMP was extinguished. The fascist repression over these women was fierce, many were arrested and persecuted for years by PIDE, but they did not lose their determination in the fight for rights and better living conditions for Portuguese women.

On March 8, 1953, “despite the ban, a few dozen women at a meeting in Lisbon discussed their problems related to the struggle for peace and amnesty. The statement from the International Democratic Federation of Women for the International Congress of Women was read ”.

In early 1962, a group of women Democrats from the North issues a statement about the celebration of DIM, the role of women in the struggle for human rights and calling for a concentration in Porto. On that March 8, 1962, thousands of people demonstrated against colonial war and repression. The police were ordered by PIDE to “act with energy as soon as there was any gathering or change of order”. So it happened. The demonstration was violently suppressed and several arrests of women and men were made.

In 1968, the Democratic Women’s Movement was founded, and the following year, with regard to DIM, several actions took place in various parts of the country: Lisbon, Porto, Setúbal and Évora. Large scores of women from Lisbon and the surrounding area gather in the Serra de Sintra and, despite the intimidating presence of the police, 5,000 copies of a Manifesto “A Mulher na Luta” were distributed. In Porto, commissions of working women call for a concentration against the rising cost of living and deliver a document to the civil government with their demands.

In 1975 DIM is celebrated for the first time in freedom.

110 years after the first celebration of International Women’s Day, women’s struggle to defend their rights is immensely topical. Despite all the advances, new and multiple forms of economic, social, cultural and sexual discrimination and violence against women persist.

In 2021, the Aljube Museum Resistance and Freedom invited several women to share their testimony of the struggle for equality. Thank you all!