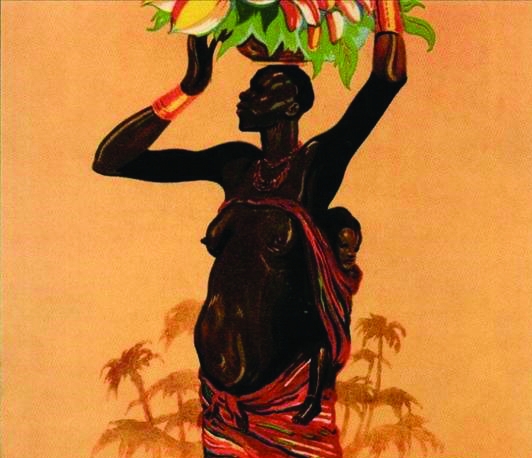 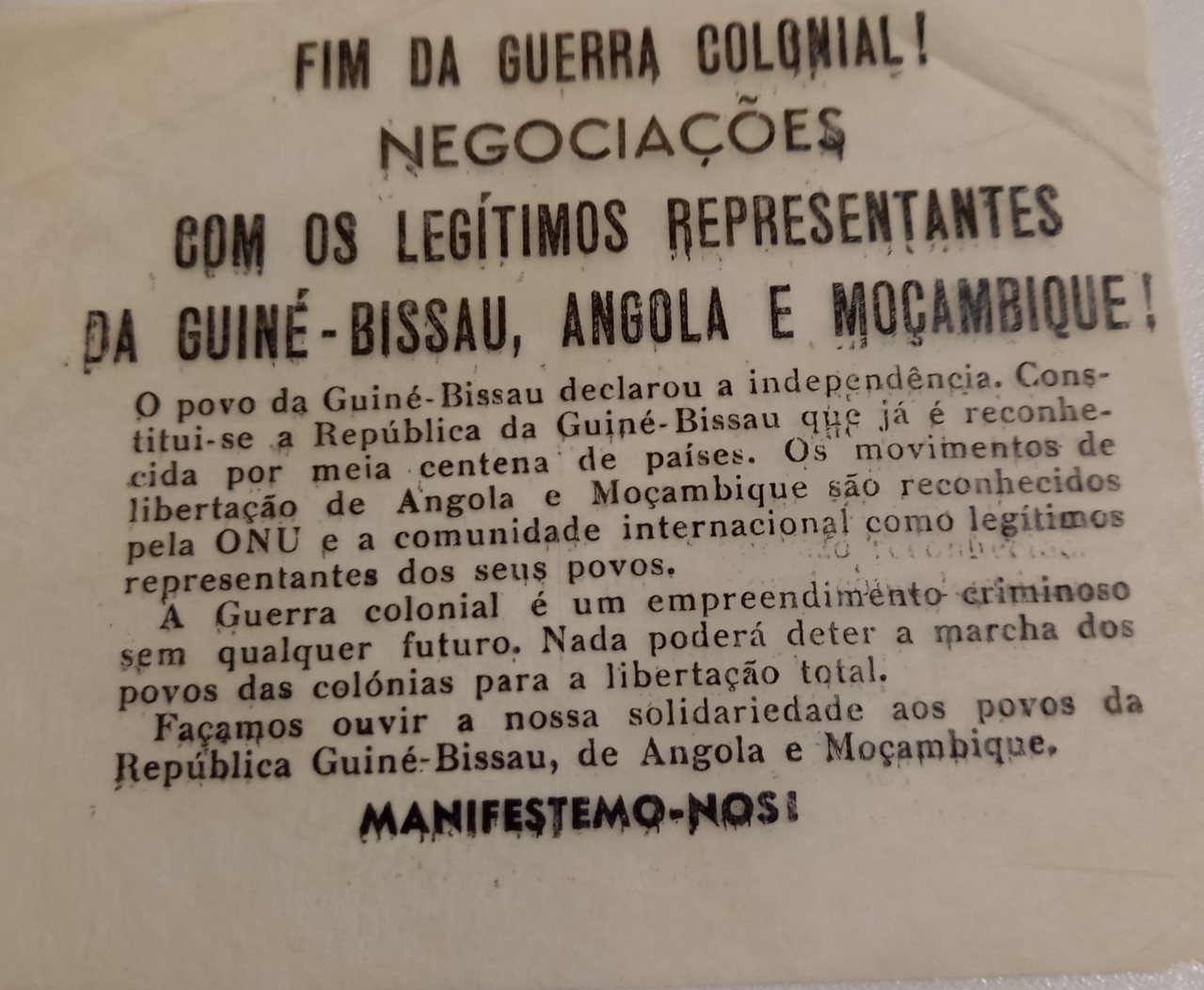 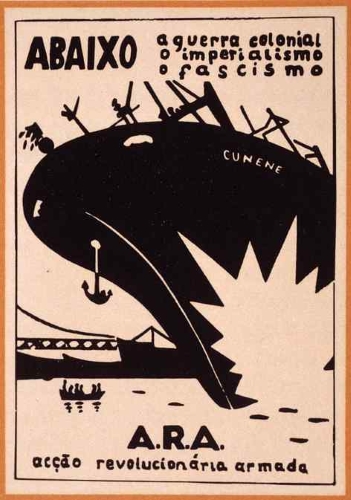 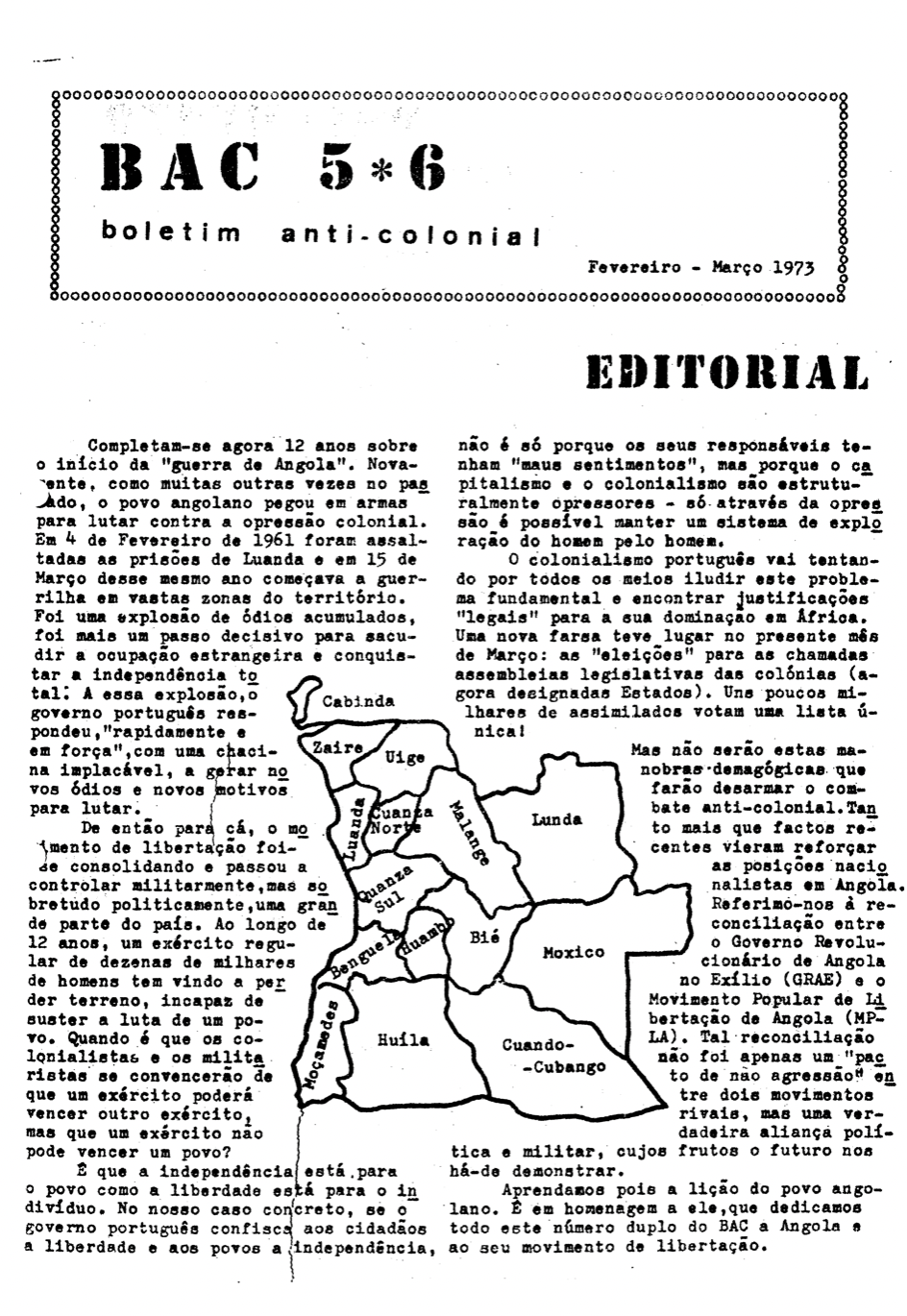 On March 21st, 1960, South African police shot a peaceful demonstration challenging the apartheid “laws of approval” in Sharpeville, and 69 people died. Six years later, the United Nations General Assembly proclaimed March 21st as the International Day for the Elimination of Racial Discrimination, aimed at raising awareness and eliminating all forms of racial discrimination.

In Portugal, during the dictatorship and the “Estado Novo”, the Colonial Act was in force, depending that: “It is of the organic essence of the Portuguese Nation to perform the historical and essential function of possessing and colonizing overseas domains and civilizing indigenous populations”. In these countries, strong liberation movements have been created, and in Portugal, an important anti-colonial resistance has also developed, demanding the end of the war and the independence of Angola, Mozambique, Guinea-Bissau and Cape Verde.

Yesterday, today and always, down with colonialism, fascism, racism and all forms of discrimination!