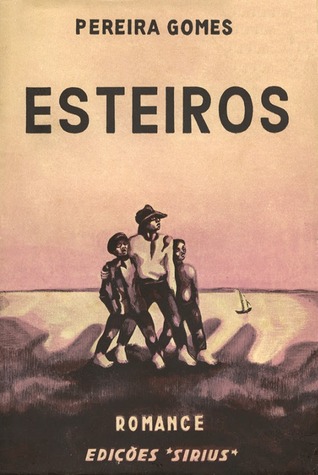 “For the children of men who were not boys, I wrote this book.”

He settled in Alhandra, in the early 1930s, started working at Fábrica Cimento Tejo and it is there that, next to the river, he awakens to the harshness of the world of work and the young Salazar dictatorship. He saw the river estuaries and the children who worked on the hardness of the tiles making brick, and that was how, in 1941, his work “Esteiros” was born, whose first edition will have been illustrated by Álvaro Cunhal.

Soeiro Pereira Gomes will be in the implantation of the Portuguese Communist Party in the industrial and rural zone of the lower Ribatejo, in the reorganization of the party and in the great struggles of the 40s.

In 1944, he went underground, was linked to MUNAF and MUD and collaborated in the newspapers “O Diabo”, “O Alhandra”, “O Castanheirense and República”.

Following a fall from a bicycle in 1947, he was found to have cancer that was unacceptable for treatment in hiding.

Today it would be 112 years old, we remember and honor this greatest name of Portuguese neo-realism, intellectual and resistant and fighter of the dictatorship.