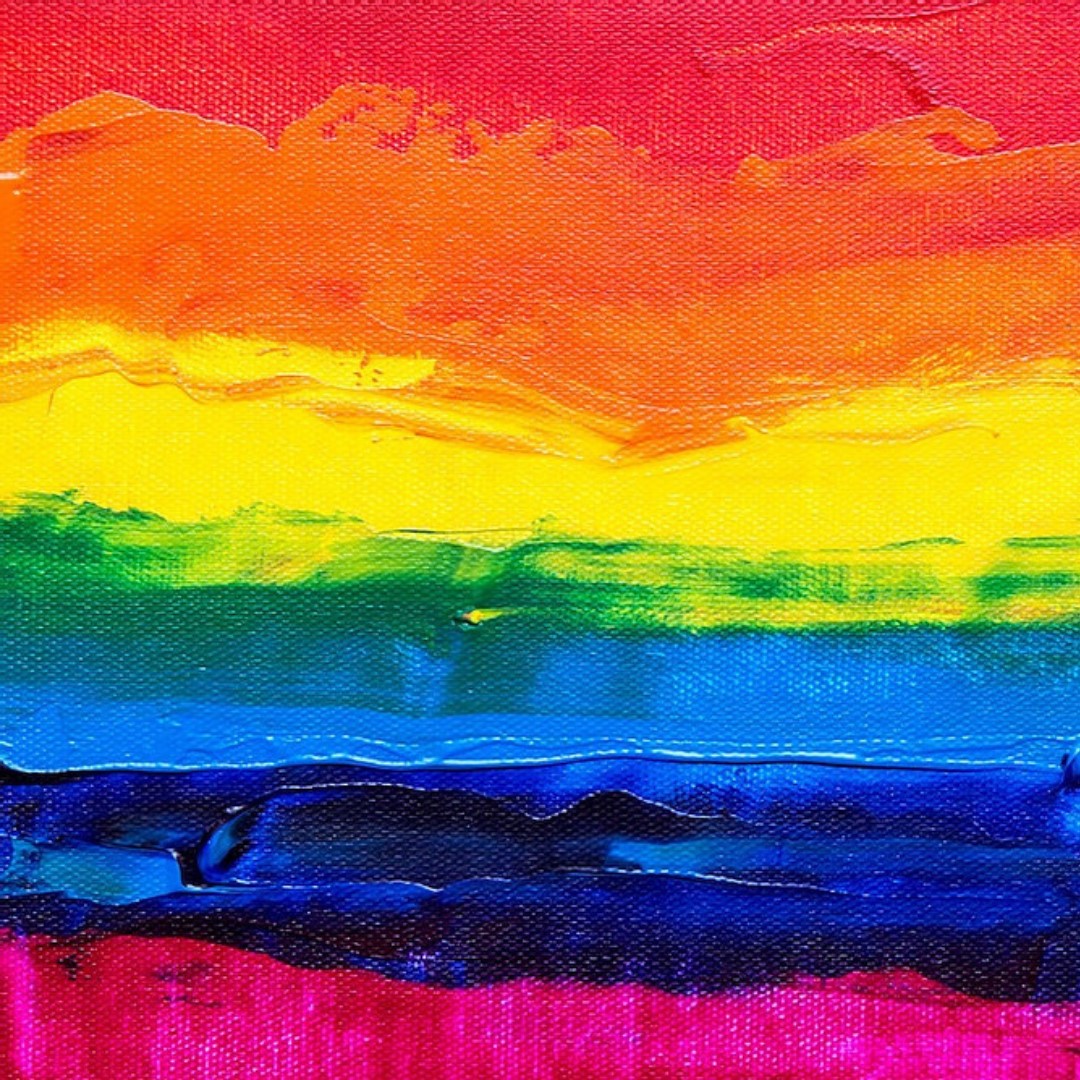 #inthisday May 17 marks the International Day Against Homophobia, Transphobia and Biphobia, with the aim of denouncing all expressions of violence and discrimination against lesbian, gay, bisexual, trans, queer and intersex people.

On May 17, 1990, homosexuality was declassified by the WHO as a “mental disorder” from the International Statistical Classification of Diseases and Health-Related Problems.

We pay tribute to all those who were persecuted and accused of “deviant behavior” during the fascist regime and all those who continue to fight for equality, against all forms of discrimination.

On June 16 at 6 pm, as part of the “Citizenship, because yes.” Conversation Cycle, we will talk about “Equality, freedom, self-determination” with Miguel Vale de Almeida and Alice Azevedo. 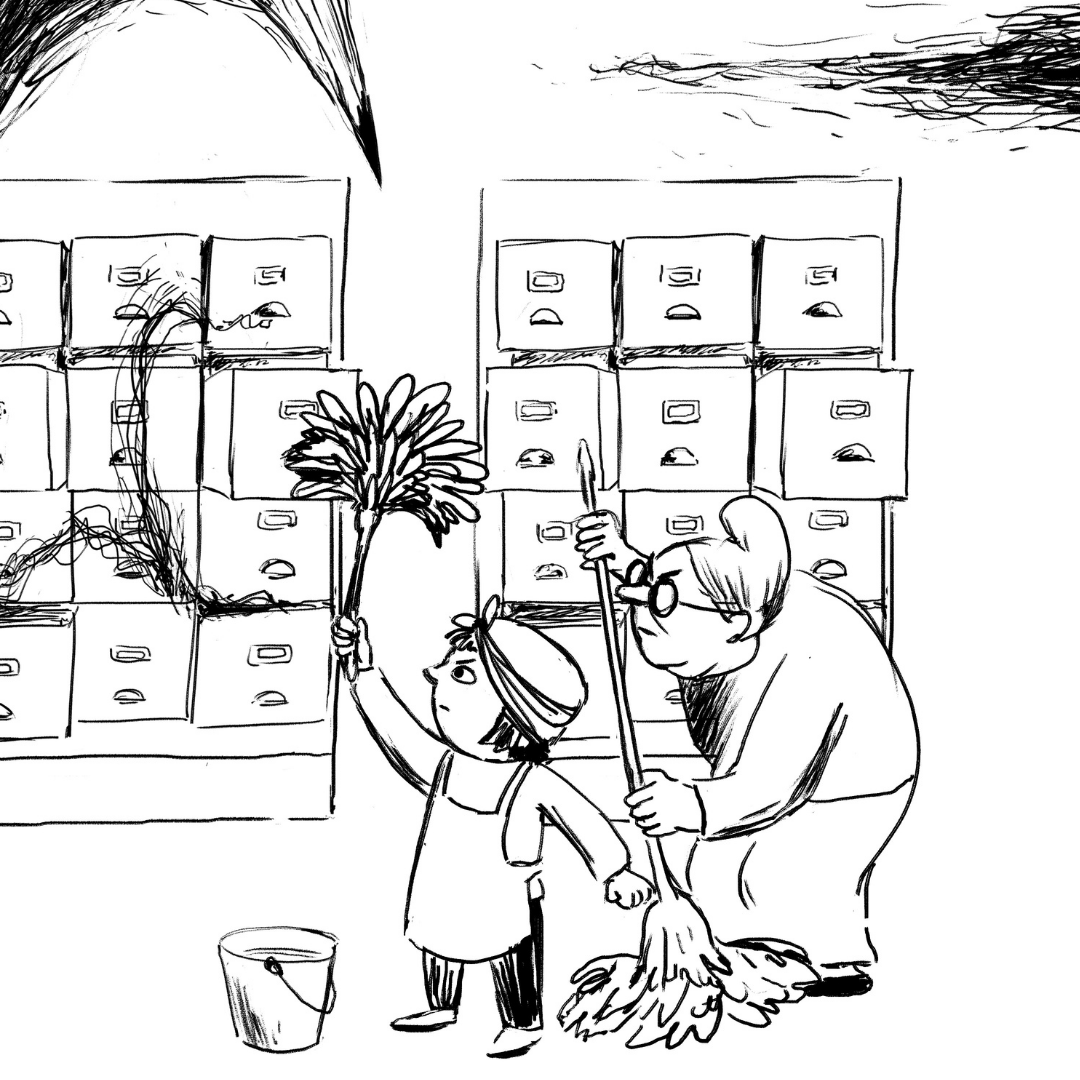 Children’s Day
#inthisday recalls people and events of resistance to dictatorship and struggle for freedom.
1 of June of 2021 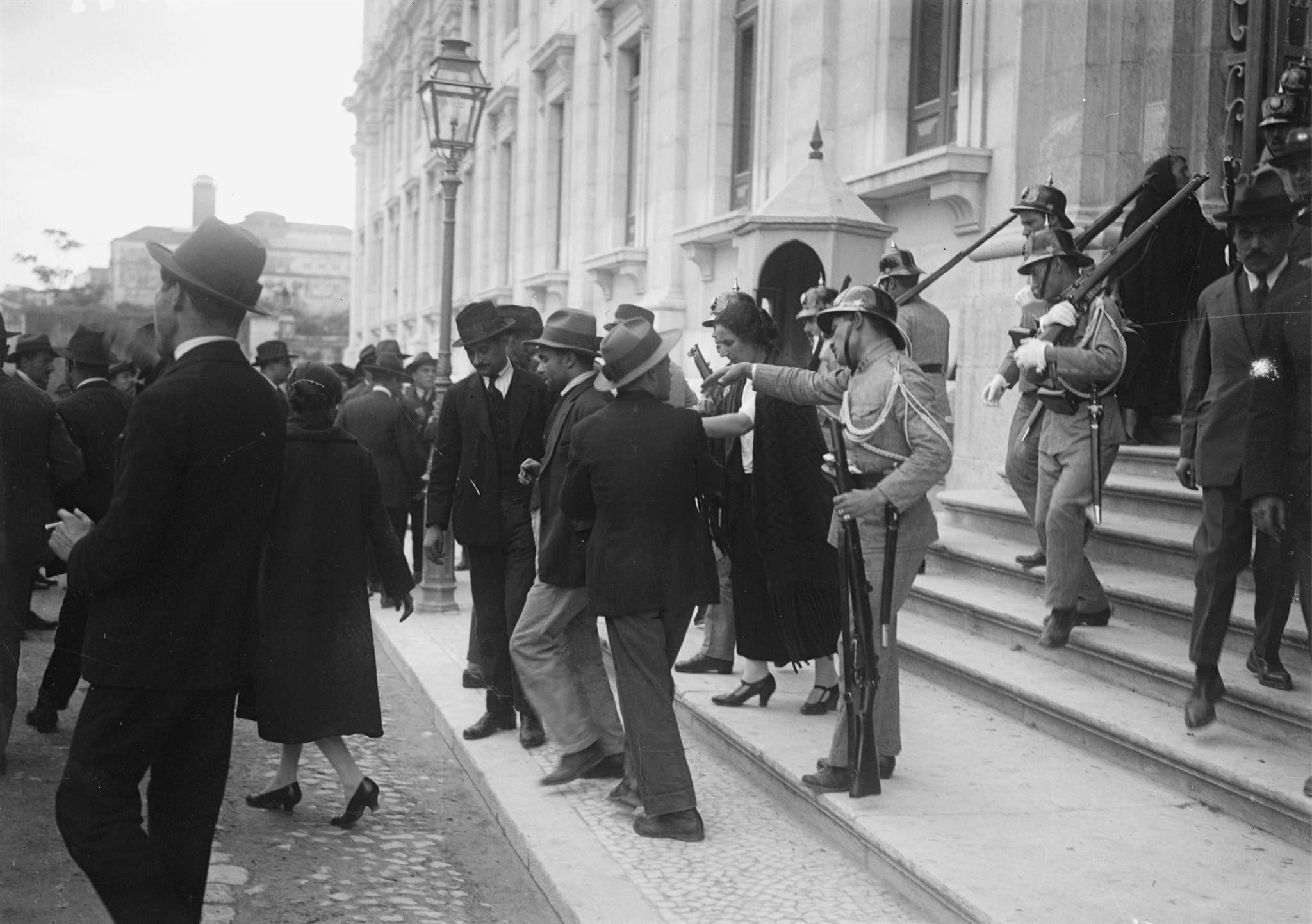 Military Coup of May 28, 1926
#inthisday recalls people and events of resistance to dictatorship and struggle for freedom.
28 of May of 2021 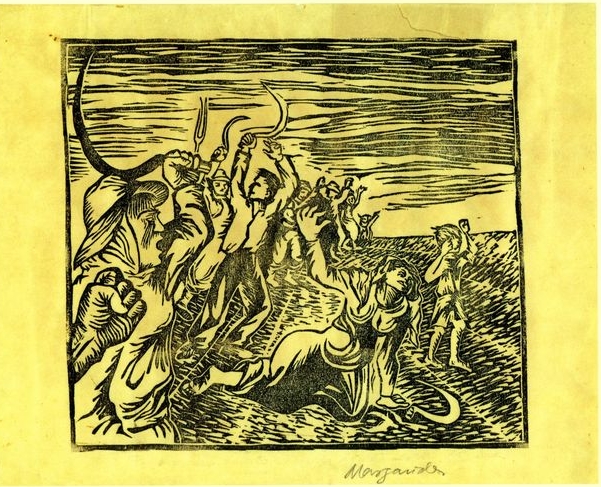 Catarina Eufémia
#inthis day recalls people and events of resistance to dictatorship and struggle for freedom.
19 of May of 2021