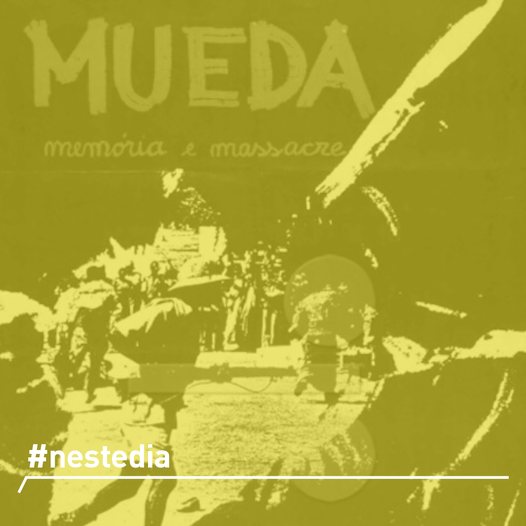 #inthisday June 16, 1960, in Planalto de Mueda, the District Governor of Cabo Delgado organizes a meeting to confer with representatives of the Makonde (ethnic group from Southeast Africa), linked to the Mozambique African Association/Society of Africans of Mozambique (MAA- SAM).

It would be a question of debating the conditions for the return of this ethnic group based in Tanganyika to Mozambique and their demands regarding working conditions and land exploitation – the refusal of forced labor or greater freedom – and not so much to independence or issues nationalists. In front of thousands of people attending the meeting, the governor will order the arrest of the Makonde representatives, causing a reaction from many of those present. Everything will fall into a frenzy of violence that will leave a trail of dead, victims of shots fired by the colonial authorities, but also crushed by people fleeing in disorder.

The number of fatalities is still imprecise today. Direct witnesses speak in 16 and the reports of Portuguese authorities in 14.

🎞 In 1979, Ruy Guerra directs the film “Mueda, Memória e Massacre” about what was one of the last episodes of resistance against Portuguese colonialism before the start of the Colonial War in Mozambique. This film is considered the first Mozambican feature film, made immediately after its independence from Portugal.