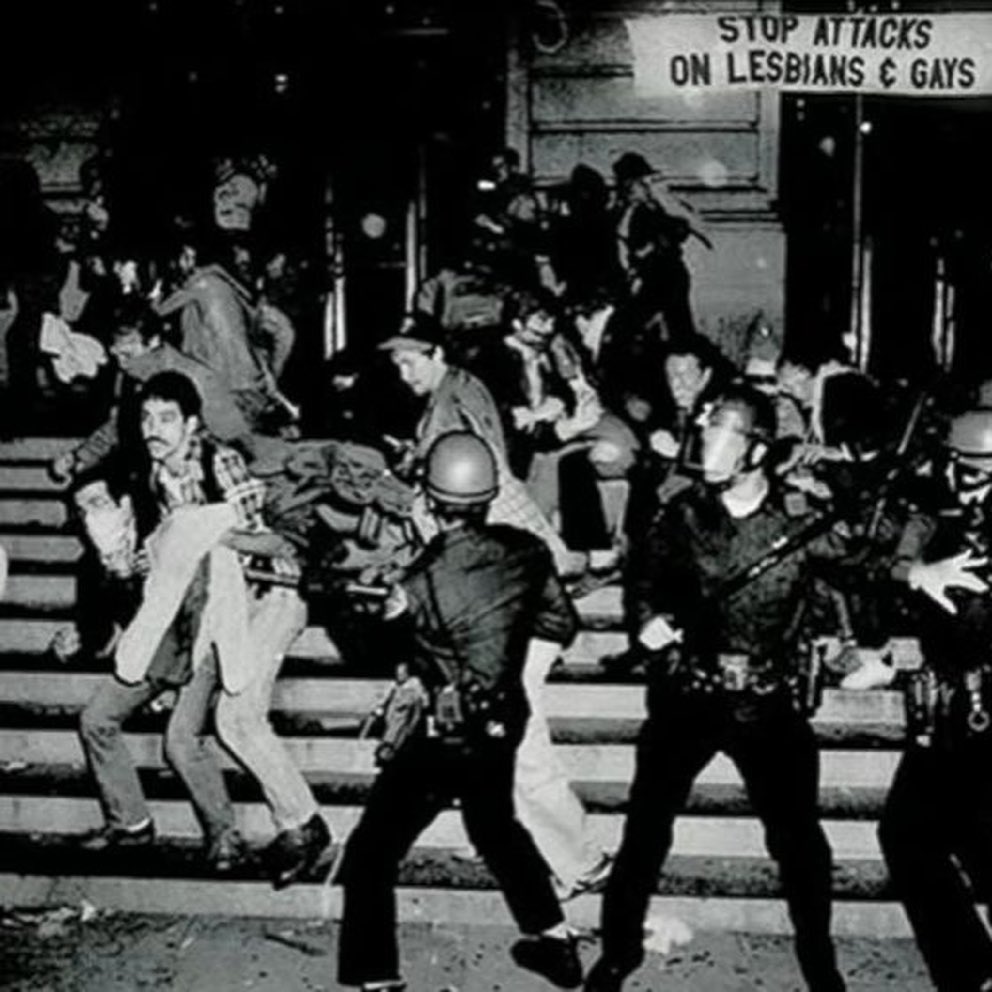 #Inthisday June 28, 1969, took place the Stonewall Rebellion, which became known as several violent and spontaneous demonstrations by the LGBTQI+ community in response to a New York police raid at the Stonewall Inn bar, located in the Greenwich Village neighborhood of Manhattan, New York.

Few establishments welcomed openly gay people in the 1950s and 1960s. Police raids at gay bars were routine, but police forces lost control of the situation at the Stonewall Inn, drawing a crowd that rioted for several nights afterwards. Before long, residents of the neighborhood organized groups of activists to protect LGBTQI+ people who frequented these establishments, for fear of being arrested and beaten.

After the Stonewall riots, within six months, two gay activist organizations were formed in New York, and three newspapers were founded to promote the rights of LGBTQI+ people.

On June 28, 1970, the first Gay Pride marches were held in New York, Los Angeles, San Francisco and Chicago, commemorating the anniversary of the riots.

Similar marches took place in other cities, and today, around the world, in late June, they continue to take place to mark the Stonewall Rebellion and the fight for the rights of LGBTQI+ people.