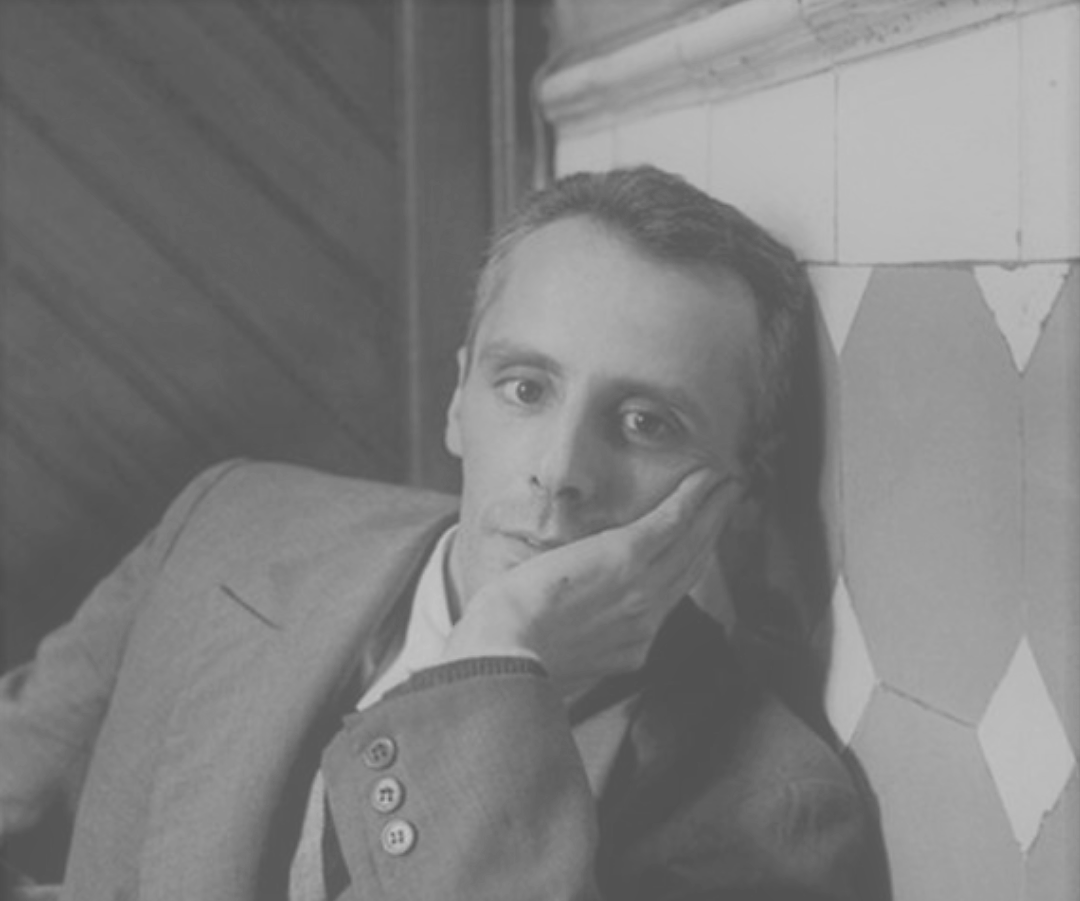 #Inthisday August 9, 1923, Mário Cesariny de Vasconcelos, poet and painter, was born in Lisbon, and is considered one of the greatest figures of Portuguese surrealism.

At 19 he was already writing, painting and drawing. He studied at António Arroio School where he met some of the future companions of Portuguese surrealism. He emigrated to Paris, where he attended the Academie de La Grande Chaumiére and met the founder and author of the French surrealism manifesto, André Breton.
In Surrealism, Cesariny found the space of creative freedom he sought.
In 1947 he returns to Portugal where he begins to be watched by the PIDE for “suspicion of vagrancy. He is forced to humiliating introductions and regular interrogations because of his homosexuality.
His poems and correspondence are included in the PIDE’s file, and it was only with the 1974 revolution that he stopped being persecuted and tormented by the political police.
Since 2013, CASA DA LIBERDADE – MÁRIO CESARINY pays tribute to the surrealist poet and painter, with different nuclei on national and international Surrealism, Portuguese Vanguards and Neo-Vanguards of the 20th Century, African Modern and Contemporary Art from Lusophone countries and national and international Emerging Art.