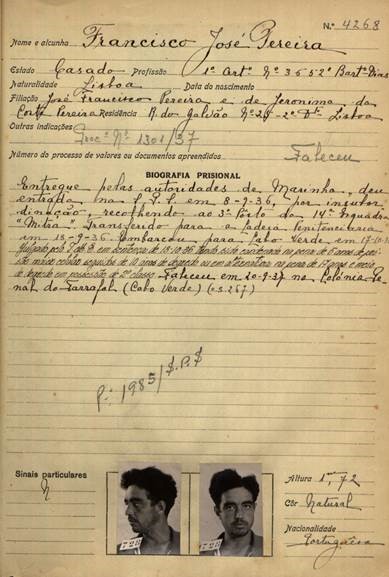 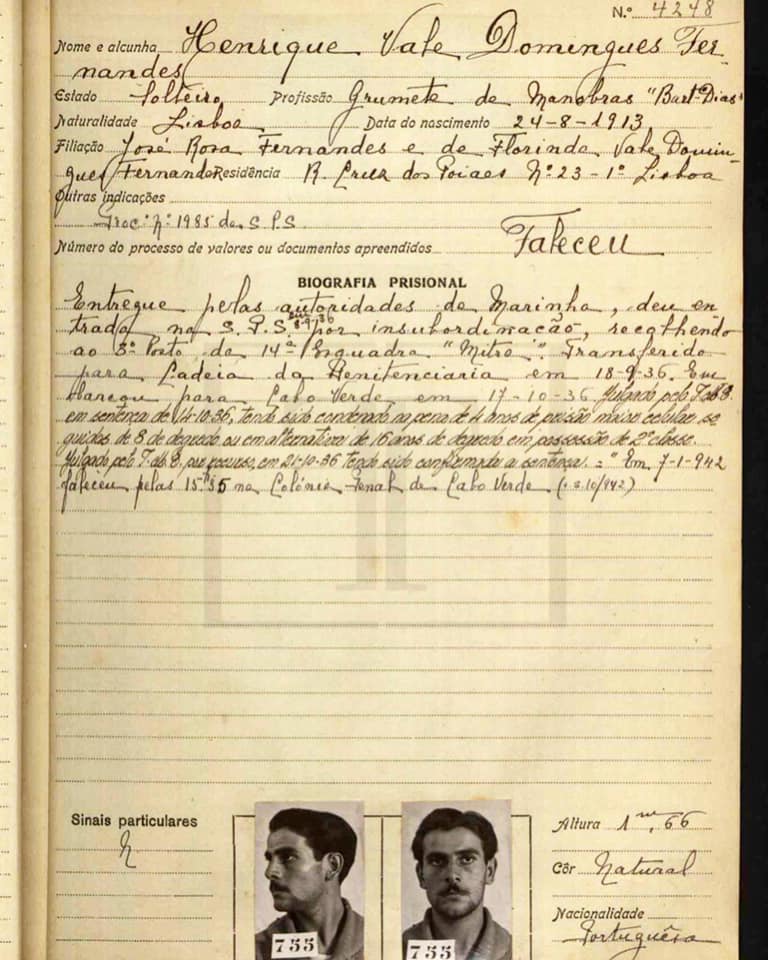 #inthisday, On September 8, 1936, a group of sailors from the ships Bartolomeu Dias, Dão and Afonso de Albuquerque decided to confront the Dictatorship with the conviction of the victory of an armed coup against fascism. The military uprising was the result of a strong work of agitation and mobilisation of the discontent among the sailors, organised by the Organização Revolucionária da Armada, a structure that united the cells of the Portuguese Communist Party in the Navy, with the aim of storming the prisons in the Azores, freeing the comrades imprisoned and setting up a Provisional Government there to demand the fall of Salazar.

The government was aware of the preparations and after a few hours it brought the revolt under control, ordering the air force to intervene against the rebel ships. Salazar ordered the bombardment against the rebel ships, from the shore artillery, and the pursuit of the rebels, resulting in 12 deaths. 208 sailors were arrested, 82 convicted, 44 sent to the fortress of Angra do Heroísmo, 4 imprisoned in the Fort of Peniche. Of these, 34 were part of the first contingent of 150 political prisoners sent to the Tarrafal concentration camp in October 1936.
The prison sentences ranged from 16 to 20 years, most of the prisoners only left when Tarrafal was closed in 1954, and 5 of these sailors died in Tarrafal’s “slow death camp”.

Images: (lateral image) “Sailors who took part in the 1936 uprising are transported to the port to be deported to the Tarrafal prison camp in Cape Verde” © ANTT

Sérgio de Barros Godinho
#inthisday recalls people and events of resistance to the dictatorship and the fight for freedom.
31 of August of 2021