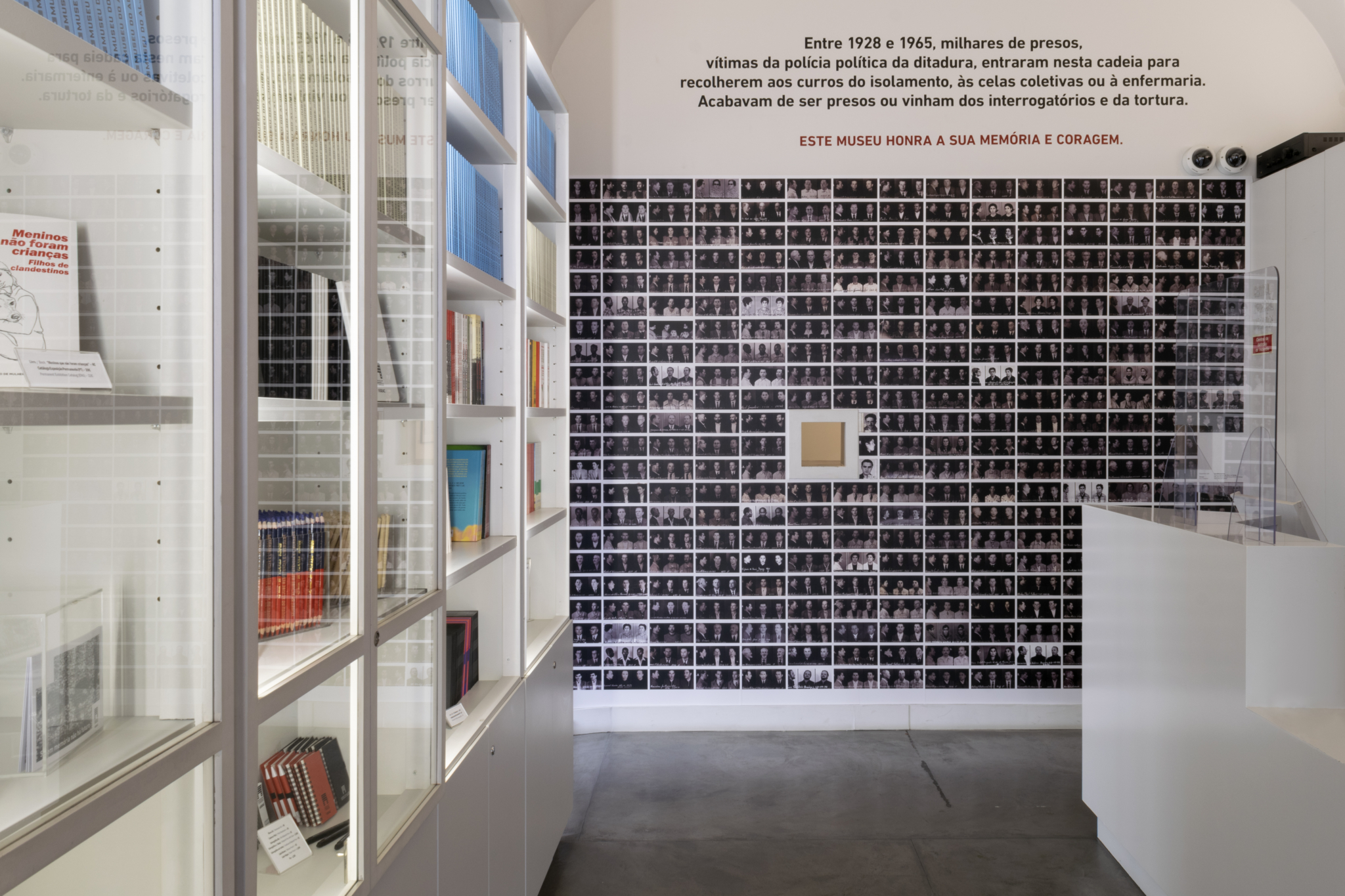 The Museum of Aljube Resistance and Freedom is dedicated to the memory of the fight against the dictatorship and the resistance in favour of freedom and democracy.

It is a municipal museum that intends to fill a gap in the Portuguese museological fabric, by projecting the appreciation of this memory onto the construction of a responsible citizenship, and by taking on the struggle against the exonerating and, so often, complicit amnesia of the dictatorship that we faced between 1926 and 1974.

It intends to value the common memories of resistance and to highlight the main traces of the dictatorial regime that submitted our country for almost half a century.

It seeks to reveal the silence in which the nation was immersed, rescuing it for the teaching of the whole community, especially the youngest.

It intends to share, in our days, aspects of the realities lived then, organising them systematically and rigorously.

It aims to inscribe in the collective experience the values of the struggles fought for freedom and democracy, with a firm hope for a freer, more just and fraternal country.

It intends to sponsor the rescue of memories of struggle and suffering, evoking hard times, but also, exciting moments of resistance, of certainty of the victory that would be achieved over force and violence.

It tries to take on the fight against the exonerating, and often complicit amnesia of the dictatorship we faced between 1926 and 1974.

It seeks to paddle against the current of forgetfulness organised by the dominant ideologies of contemporary societies.

It intends to combat this fabrication of a “continuous present”, which makes manipulation, demagogy and “invisible” regressism to the worst forms of oppression, easy and effective.

It aims to give voice to the victims and show how long and difficult the path of their rehabilitation is, promulgating the truth and example over the silence and hoax.

It intends to honour the resistance who dared to strive in an unequal struggle, always threatened by persecution and imprisonment, torture, exile, deportation and, often, death.

It seeks to restore the collective memory to the citizens, in their plurality.

It tries, in short, to ensure that our future is not amputated from our past.

The future is created in the present with the memory of the past.