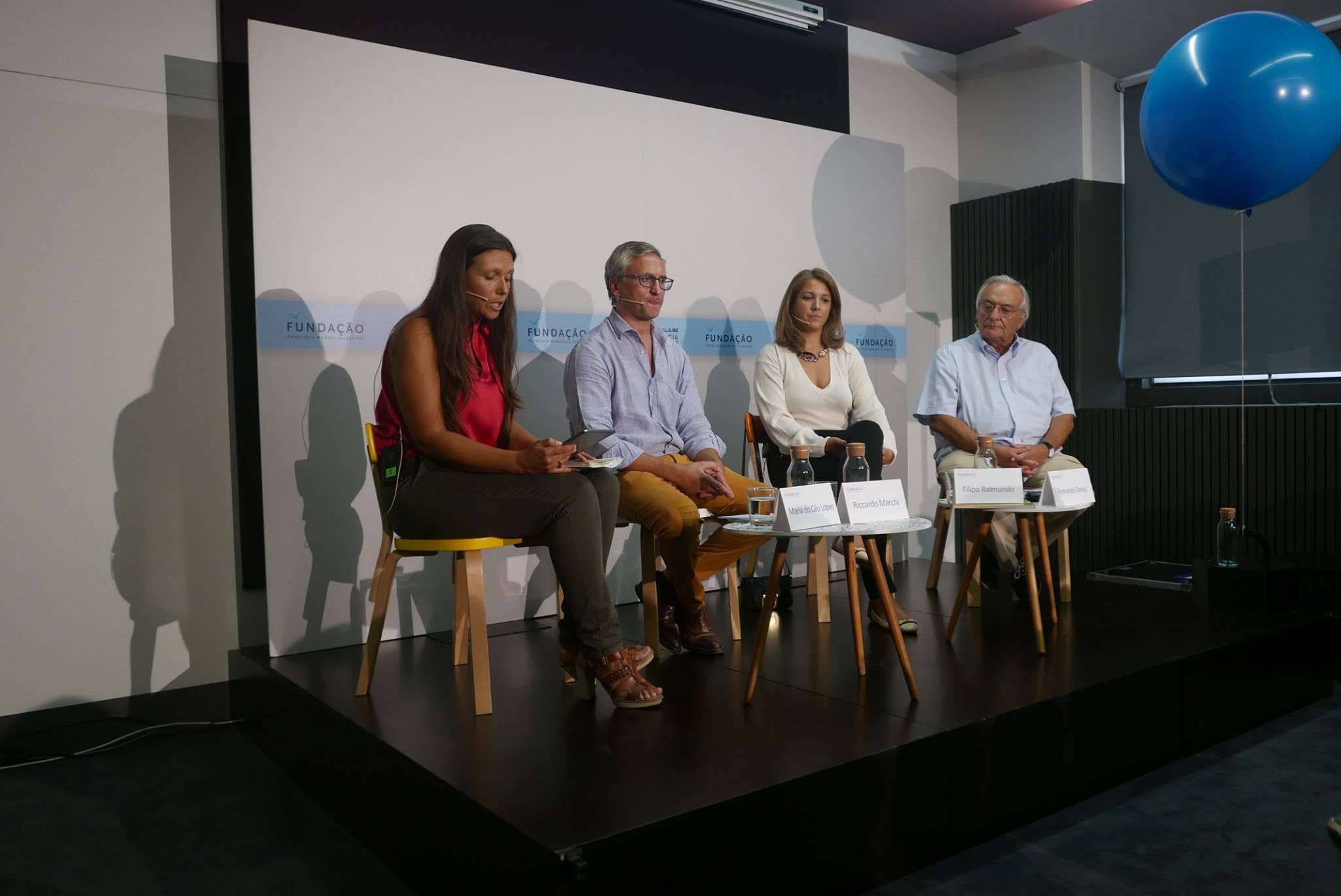 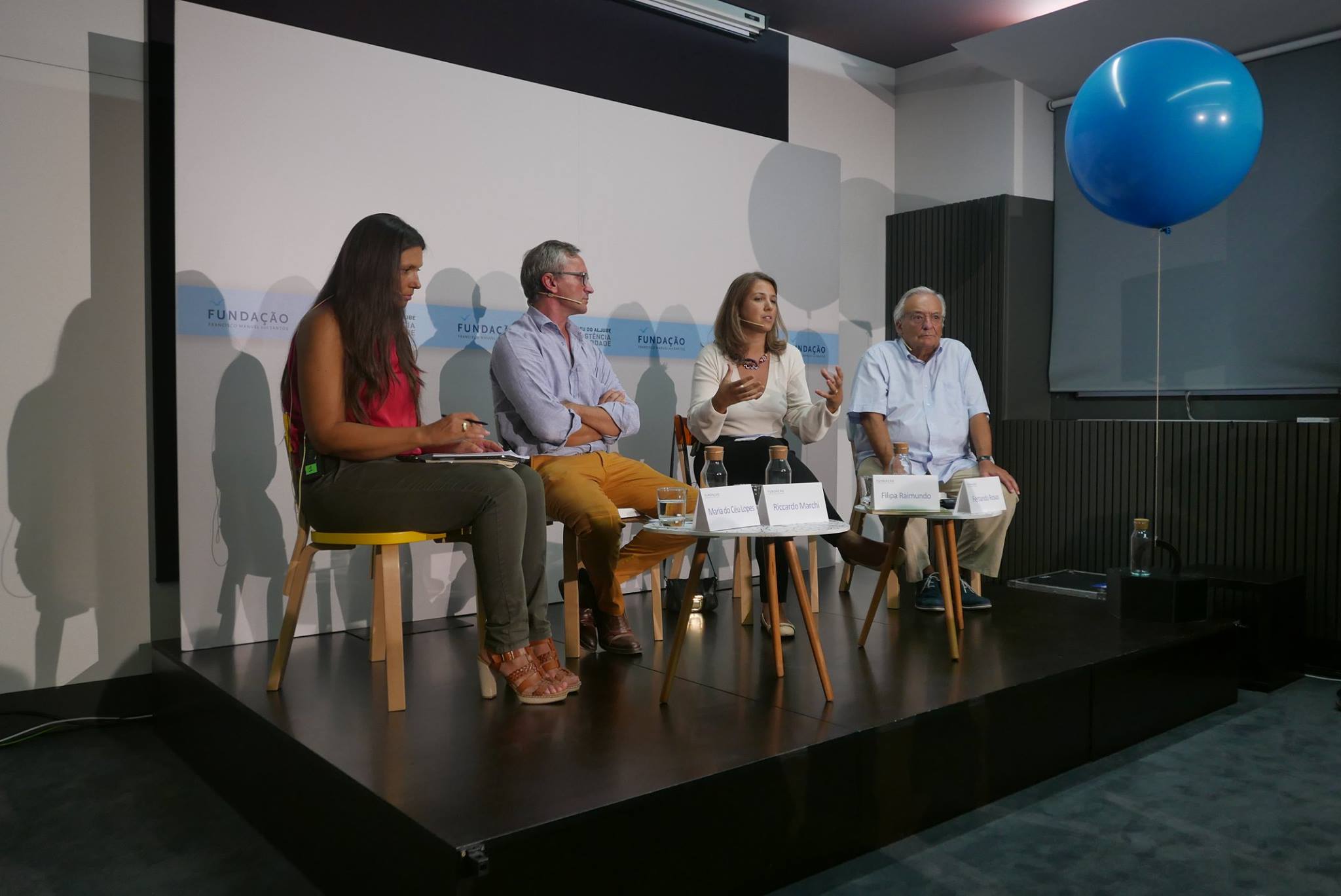 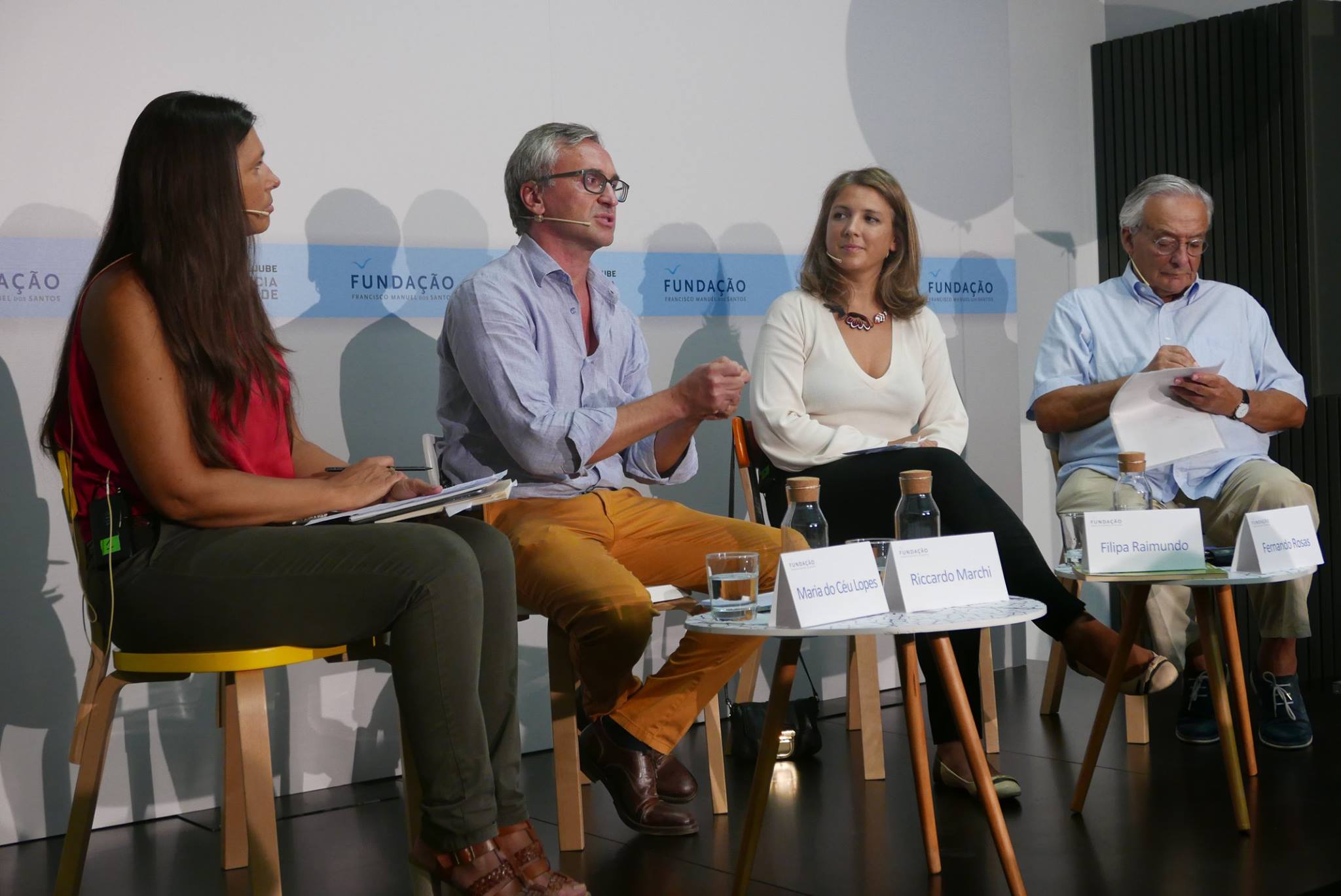 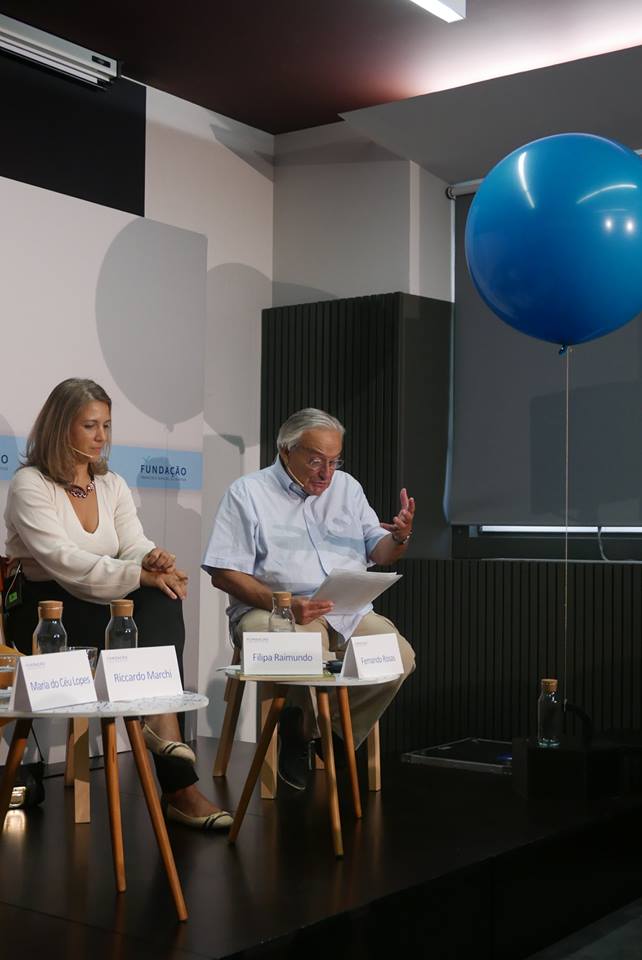 “Ditadura e Democracia” (Dictatorship and Democracy), a small dissemination book from the collection “Ensaios da Fundação” (Essays of the Foundation) of the Francisco Manuel dos Santos Foundation, authored by Filipa Raimundo, was released yesterday at the Museum of Aljube. “Legados da Memória” (Legacies of Memory) is the subtitle for this approach to the policies of memory about the democratic transition of 1974 in Portugal. “Settling the score with the past”, as the author reflects, a policy of memory filled with crucial developments – for example in historical research – , as Fernando Rosas mentioned, or rather a memory that was truncated by the omission of the ‘heritage’ by the Right-wing, which did not assume itself to be such or it would have been prevented by the revolutionary process. This was the opinion expressed by Riccardo Marchi, fire fuel for a free and open discussion on the “silenced memories of the right” and the hegemony of the antifascist memory, sustained by the collective consciousness shared by the overwhelming majority of the Portuguese people.