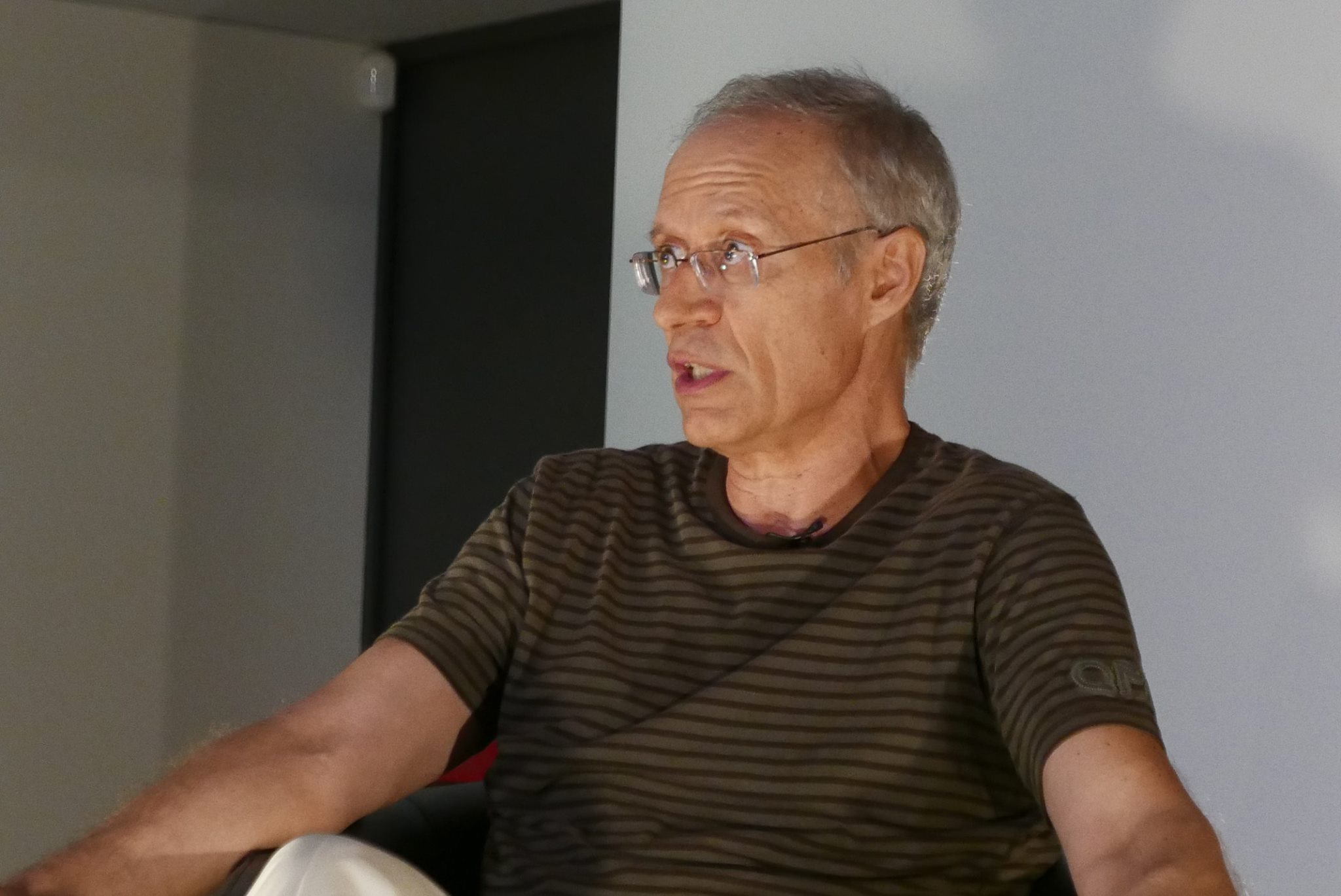 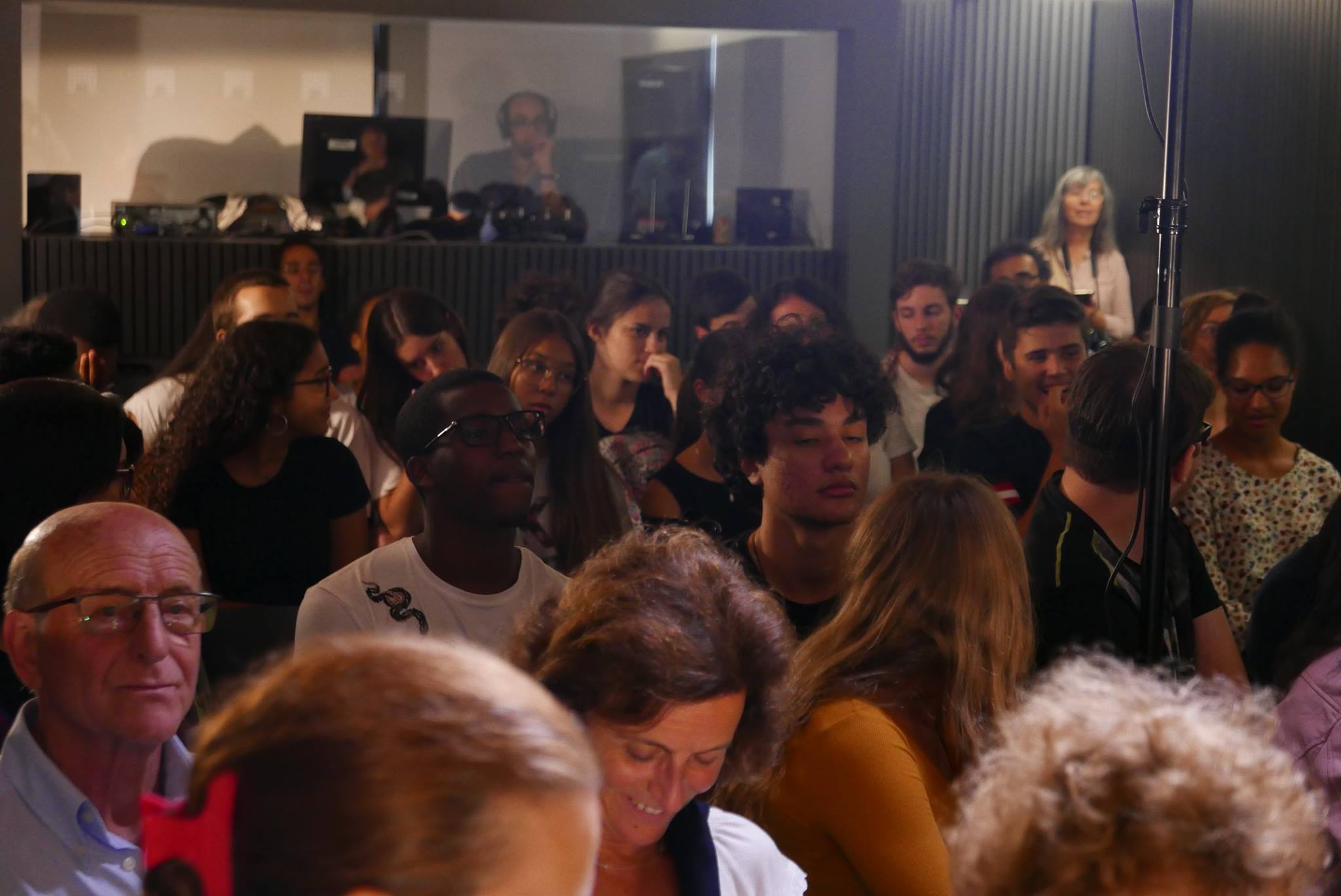 With Francisco Louçã and students from the Secondary School Luísa de Gusmão, in a real tertulia about the reasons behind his political commitment and his arrest by the PIDE, when he was still 16 years old, during the fight against the colonial war. Oppressive but also exalting times, considered Louçã. An enthusiasm that came (to him and his militant group) from the conviction that they could change the world and that this change was very near.