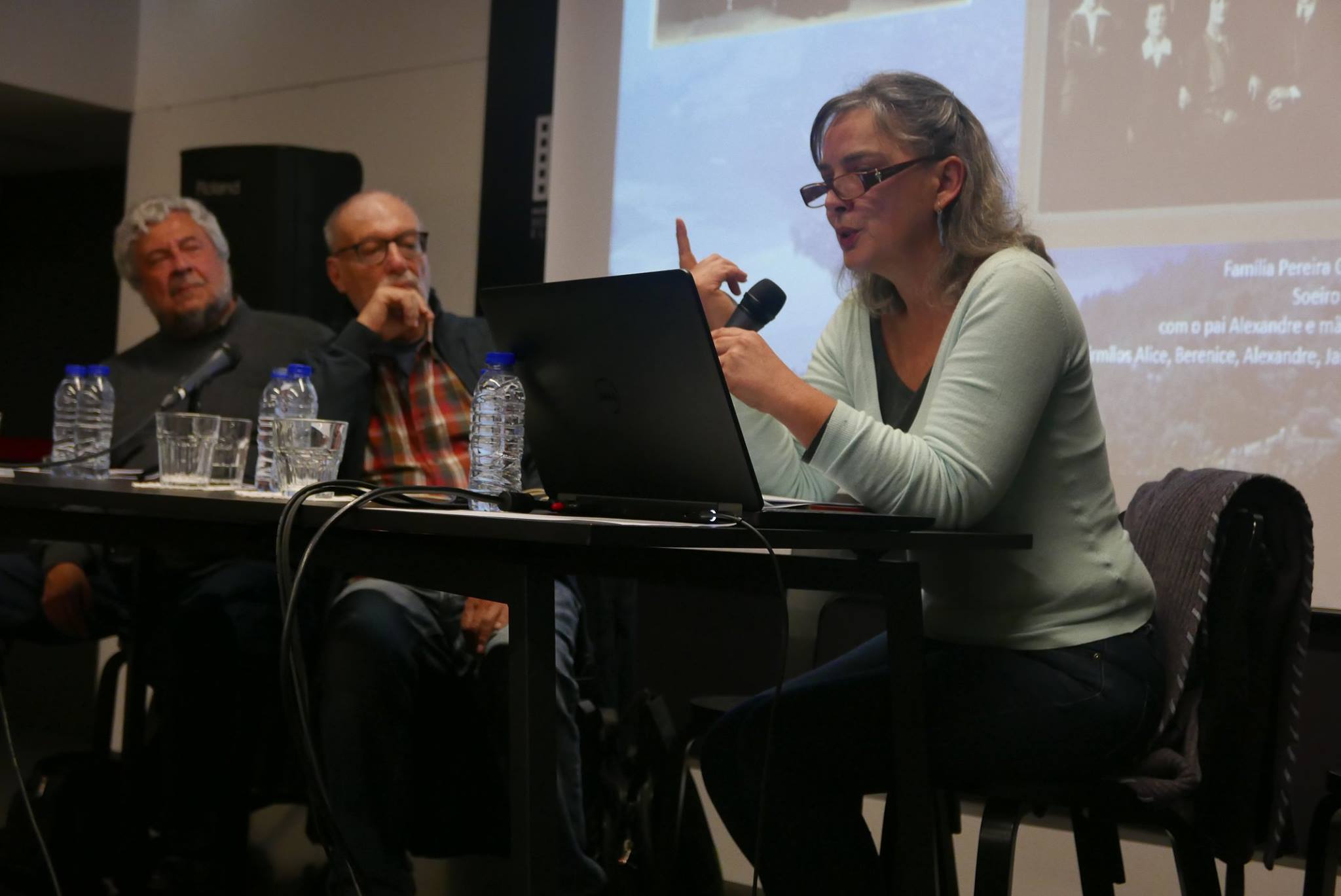 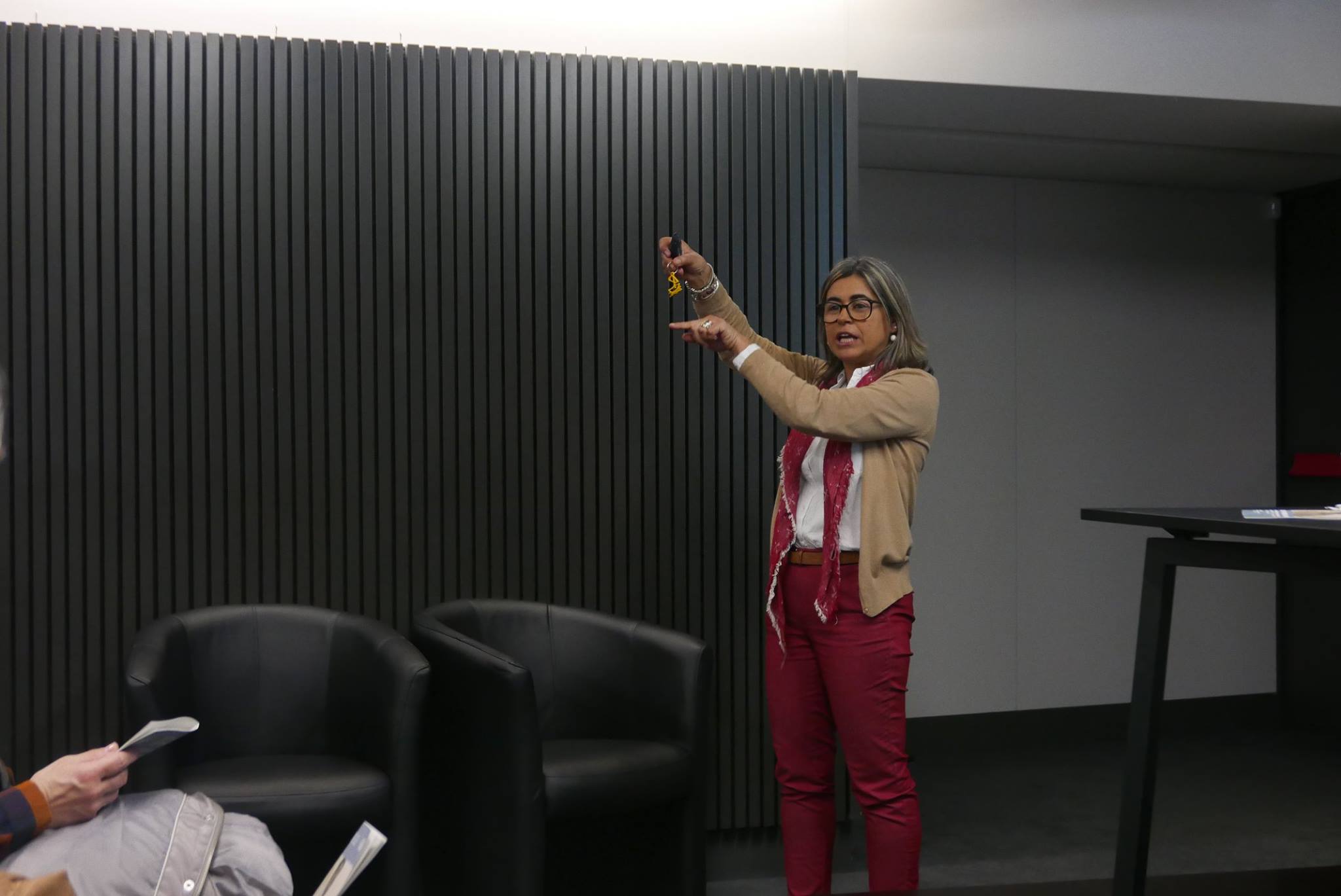 On Soeiro Pereira Gomes in the 110 years of his birth and 70 years after his death – an afternoon to show Soeiro as one of the most authentic voices of the “new realism” that the fascism and the approach of the war imposed on men who, like him, believed in the power of the word to change the world. There were teachers from Soeiro Pereira Gomes School, in Alhandra, who were involved in making  Soeiro known to their students in this era of “notes” that technology allows, as well as three specialists on Soeiro Pereira Gomes work .

The bio-bibliographic exhibition inaugurated will remain until April 14, with books and documents of the author’s estate, provided by the Neorealism Museum. 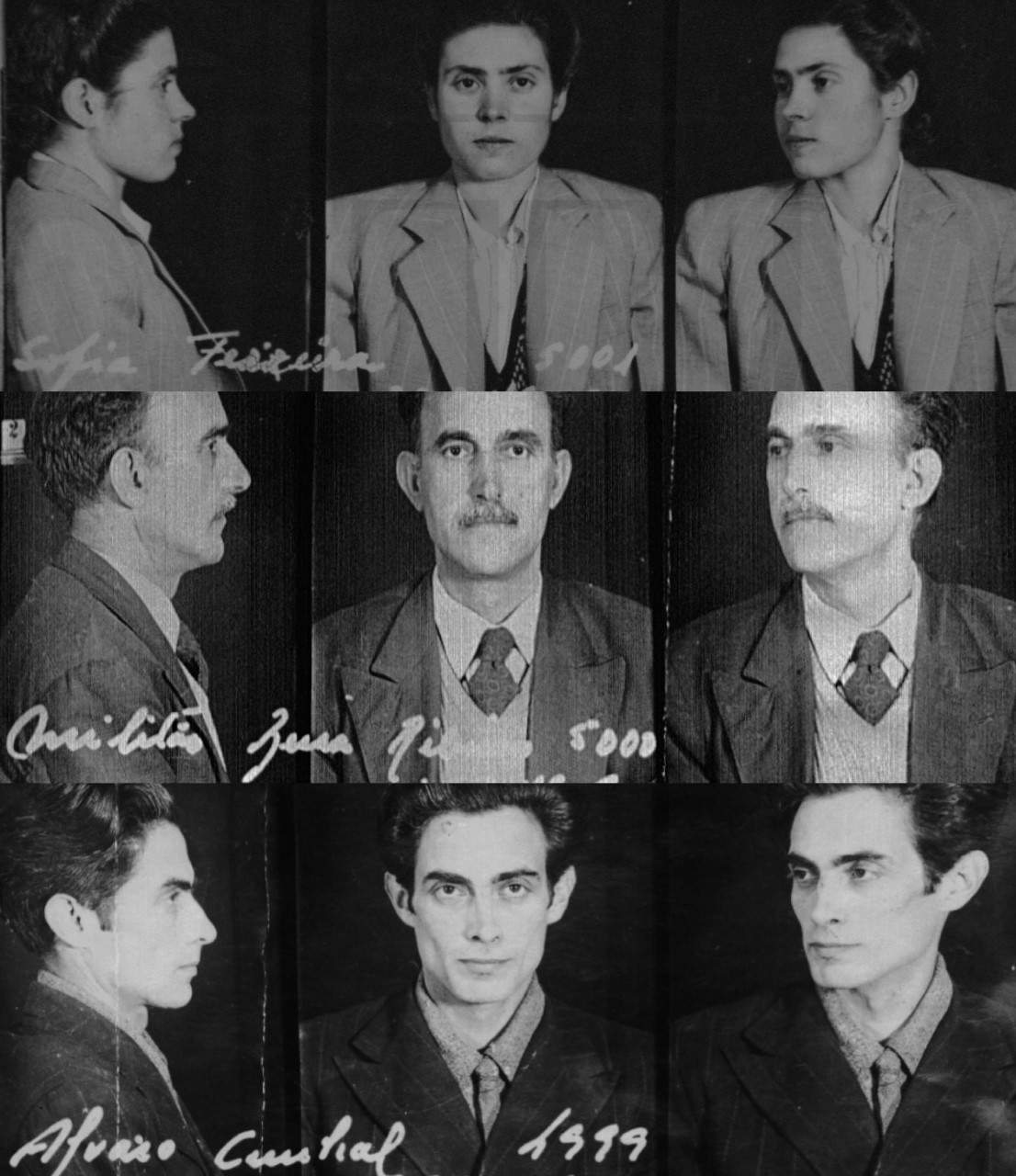 Álvaro Cunhal, Militão Ribeiro and Sofia Ferreira Arrest
#inthisday reminds people and events of resistance to the dictatorship and the struggle for freedom.
25 of March of 2021