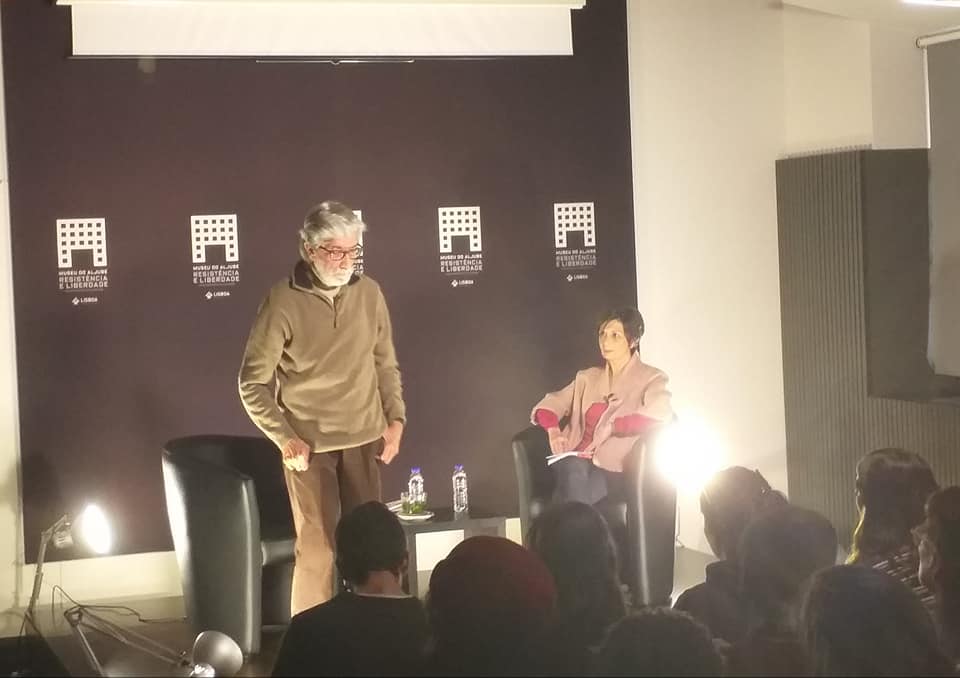 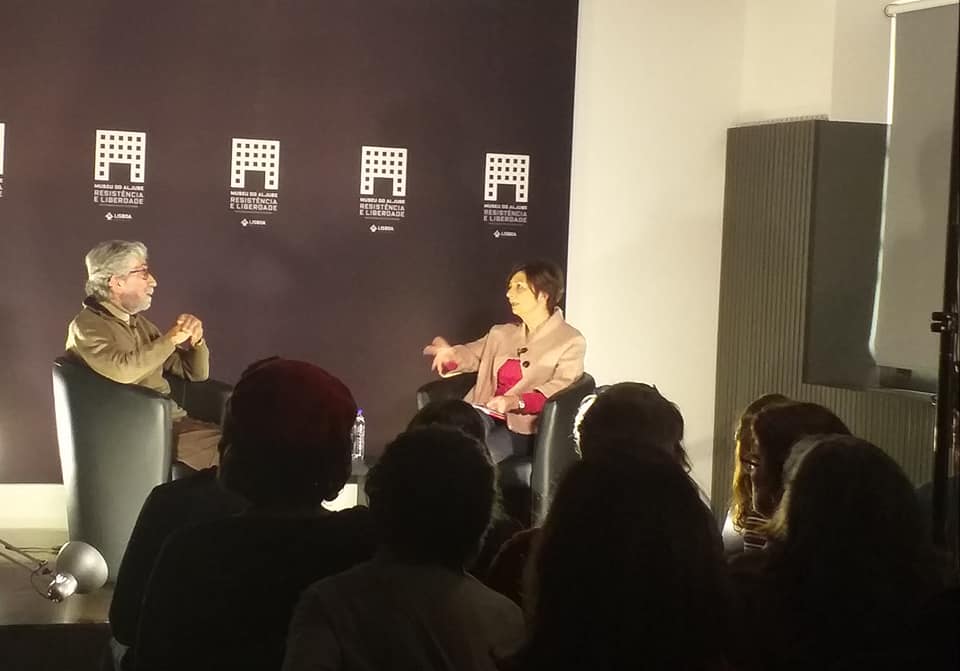 Being a political prisoner is not written in Sérgio Ribeiro’s curriculum. What he writes, it’s what he lived, he said. He wants to tell how was the prison, how was the torture of sleep, to stand before the enemy, the torturer. He says that having him and others in prison does not make him a hero. He operated under the pseudonym “Zeferino”.

It recalls the interrogations, the torture of sleep and the torture of thinking what could happen. He even hallucinated. But he can’t say for sure how many days and nights he spend sleepless. He says he understands who, under torture, gave in but does not accept. It seeks to understand who tortured. No answers but no hatred either. He was never terrified of dying under torture. Just terrified of freaking out and losing his mind.