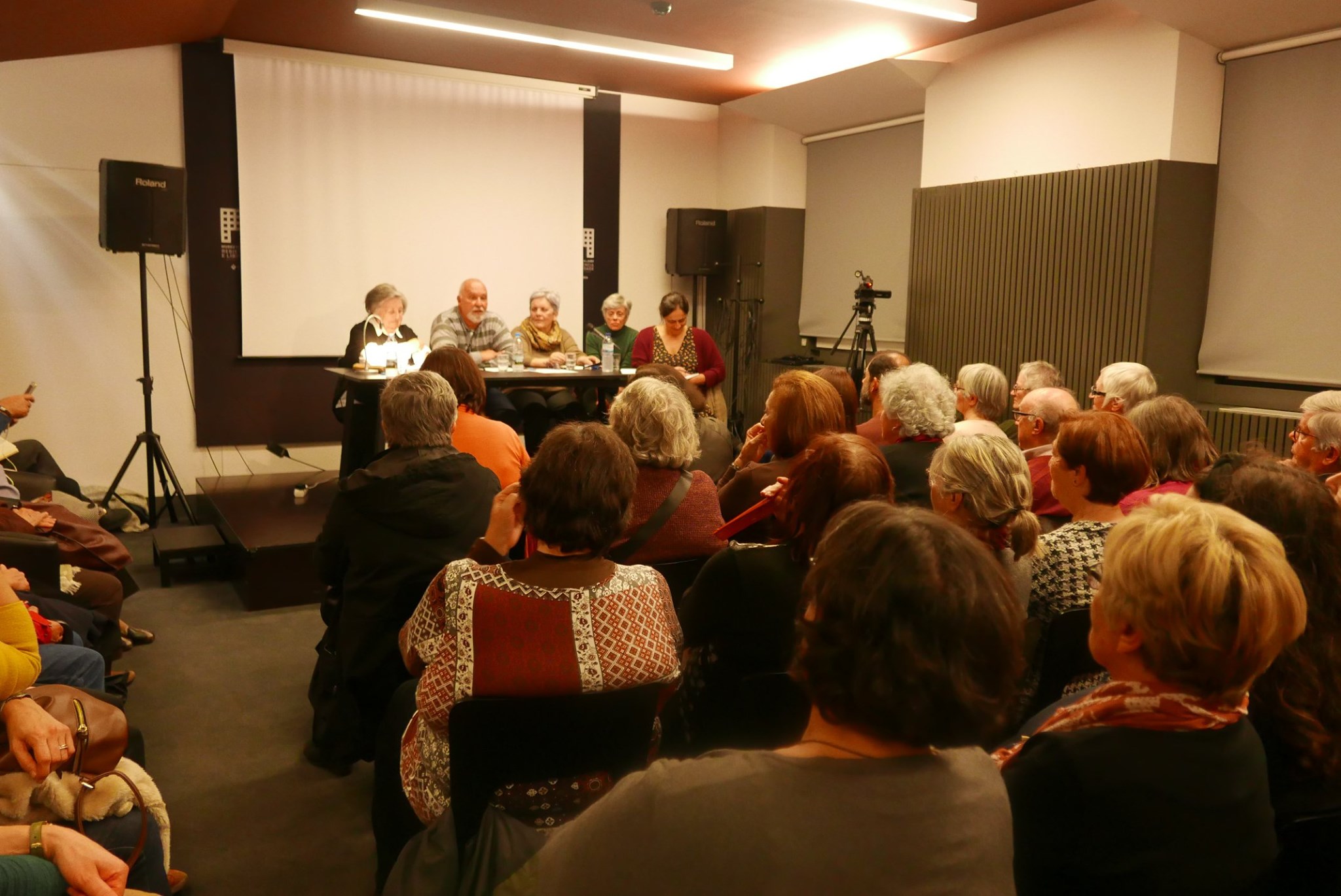 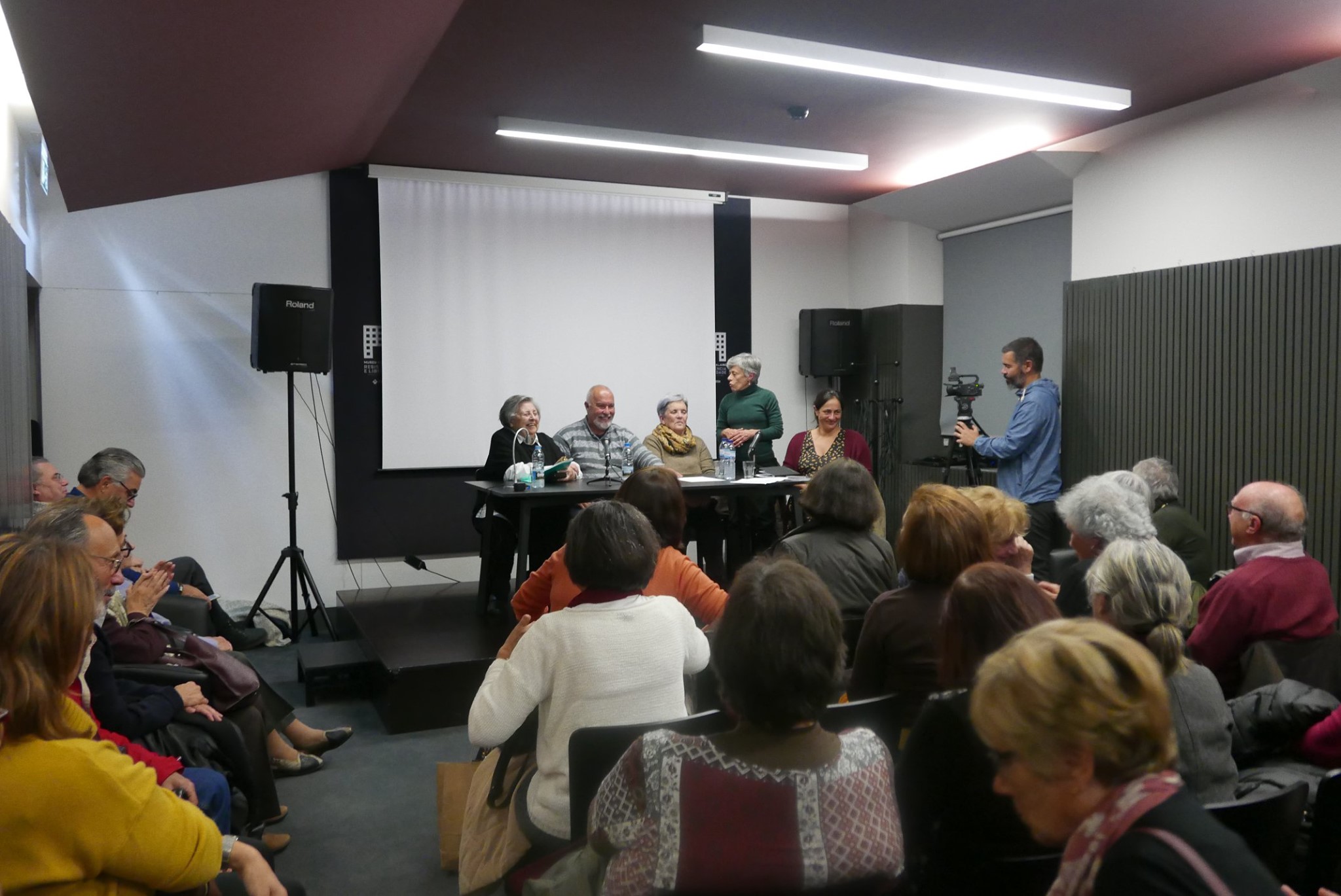 60th anniversary of the Declaration of the Rights of the Child

The motto came from Maria Luísa Costa Dias’s “Tales in the Clandestinity”, herself a “clandestine”. But the substance came from the emotional and deeply human accounts of António Vilarigues and Mariana Rafael, two children who knew very early what their parents’ clandestine life was. And they lived it intensely, with all the difficulties of hiding. Today they are people appeased by their tumultuous past, who look from afar, even with humor and understanding.

But it was not so with everyone: from the public someone got up to tell their story of emotional mismatch, still unresolved today.

From The Aljube, it was assumed that these were stories had to be known – by the younger ones, but also by everyone else visiting the Museum.

The record is for sharing or viewing. Nothing will be lost.

An organization by MDM – Democratic Movement of Women, with the support of the Aljube Museum Resistance and Freedom.