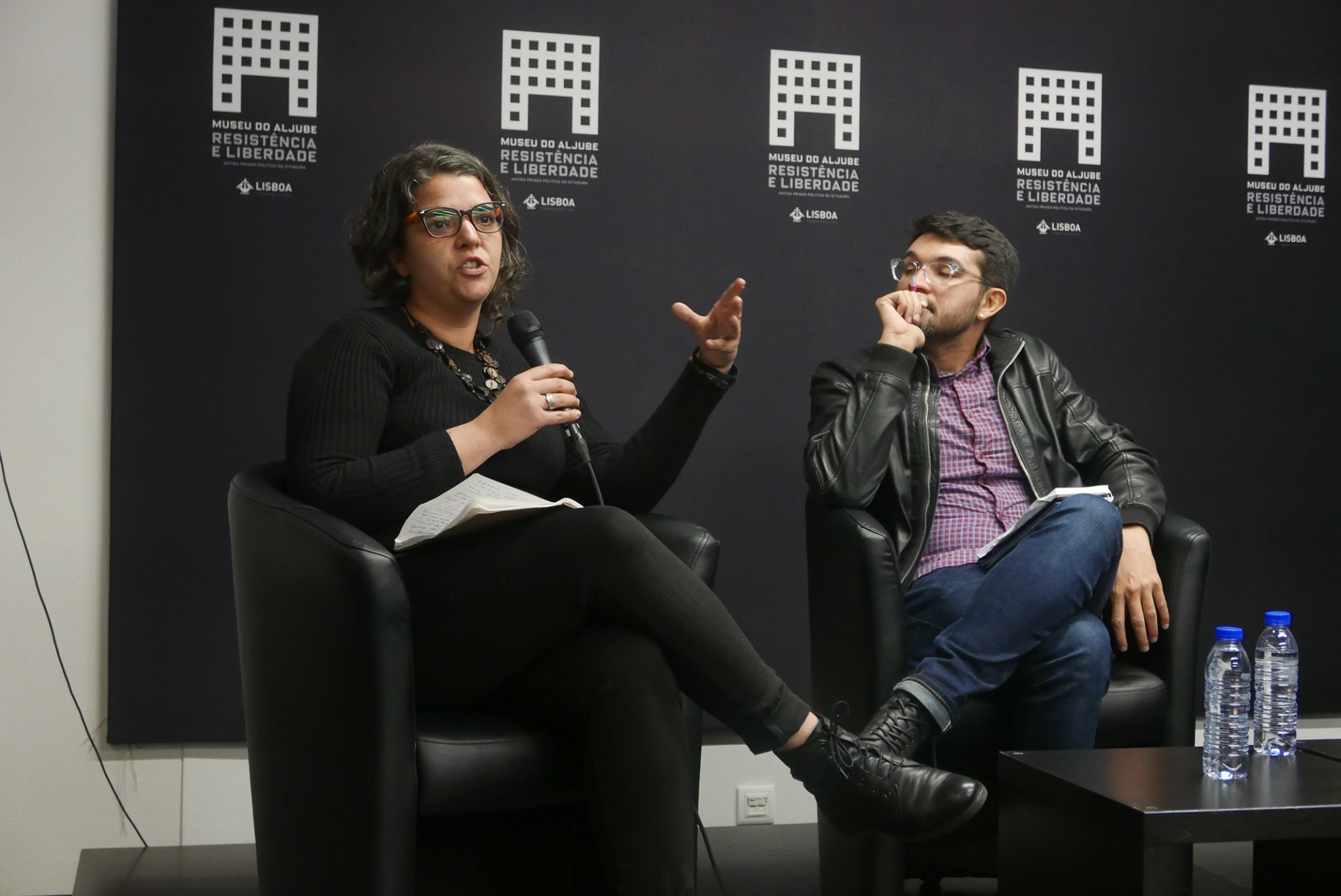 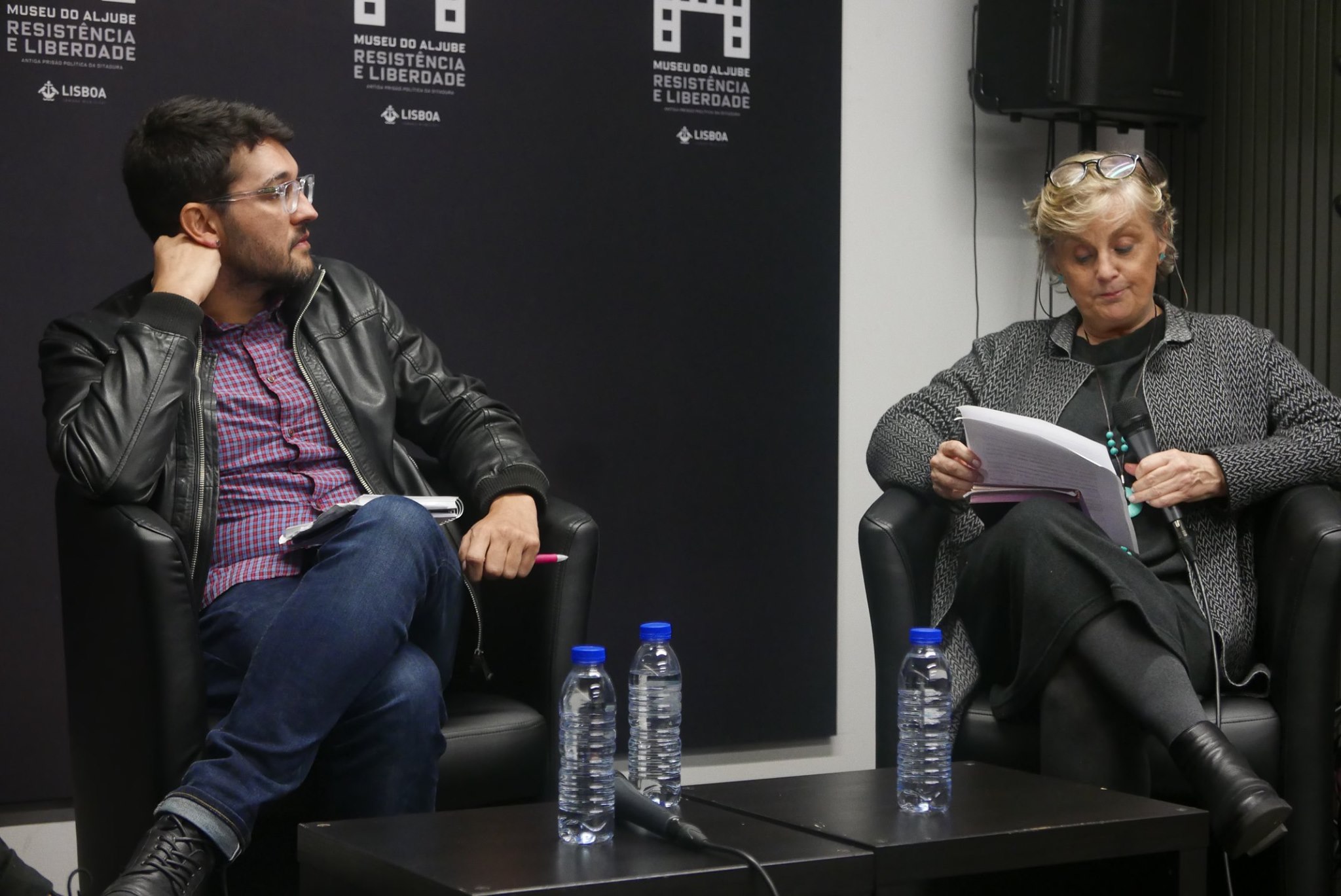 Simply put, it all seemed to boil down to an idea of ​​great perplexity: how did this happen in Brazil today? Or why weren’t the Brazilian Democrats in time to avoid it?

And what happens in Brazil today? The fact is that a significant majority of Brazilians – led by the elected officials – deny that there was a dictatorship in Brazil in the 60s and 70s. They speak of “ditabranda” or “ditaleve” to imply that the path they are taking today is the solution to their country’s problems.

From the public, someone asked if it would not be easy for a Brazilian armed with a critical spirit to perceive the discontent of millions of disinherited people with the democratic regime. Aren’t they, the disinherited, who mostly vote for undemocratic solutions and revolt against “well-thinking” and democratic elites?

Gisele, who has been in Portugal for six years, drew everyone’s attention to the fact that empty spaces have been created, – silences – about everything that has long been reflected in the pores of the skin. And that nobody wanted to see, because it was uncomfortable. He gave the example of Portugal, but he seemed to be thinking of Brazil.