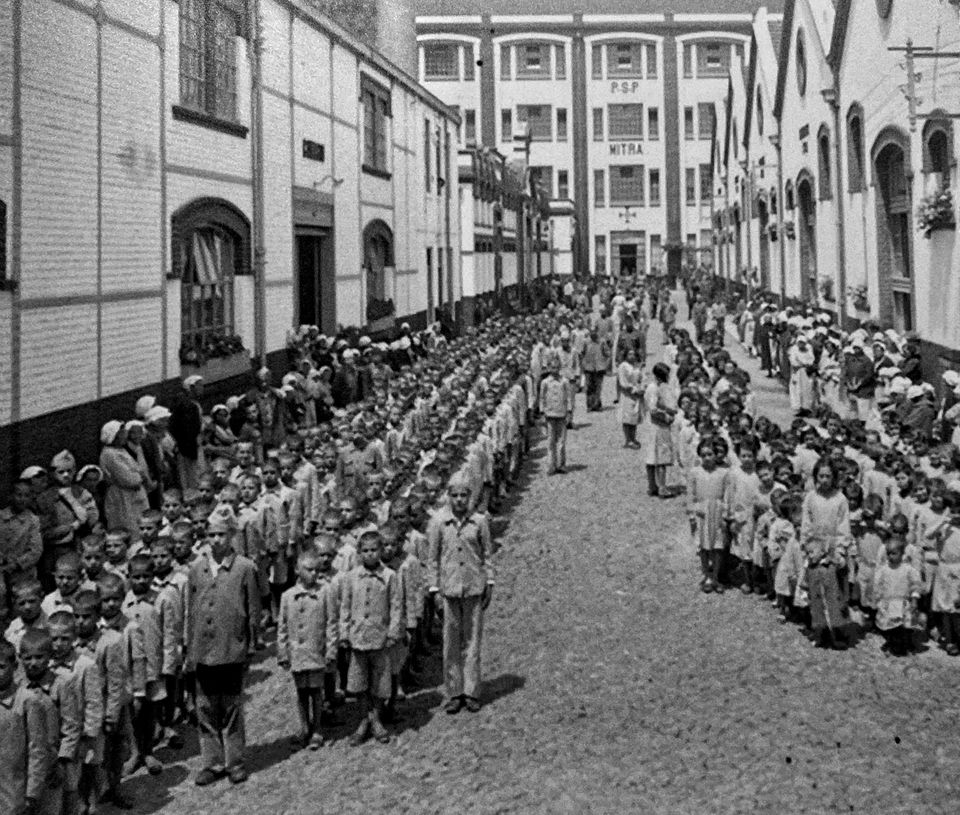 #Inthisday october 17 was formally declared International Day for the Eradication of Poverty in 1992 by the United Nations General Assembly. Marked since 1987, when thousands of people gathered in Paris to honor the victims of extreme poverty, violence and hunger.

In this year of particular challenges, the United Nations draws attention to the need for an effort of all to achieve social and environmental justice for all, recognizing that there are several factors at the root of poverty. During the dictatorship, in Portugal, the children found begging were collected by the police and interned at the Mitra Hostel. Today, the latest available data for 2018 show that the risk of poverty or social exclusion continued to reach 21.6% of the population.