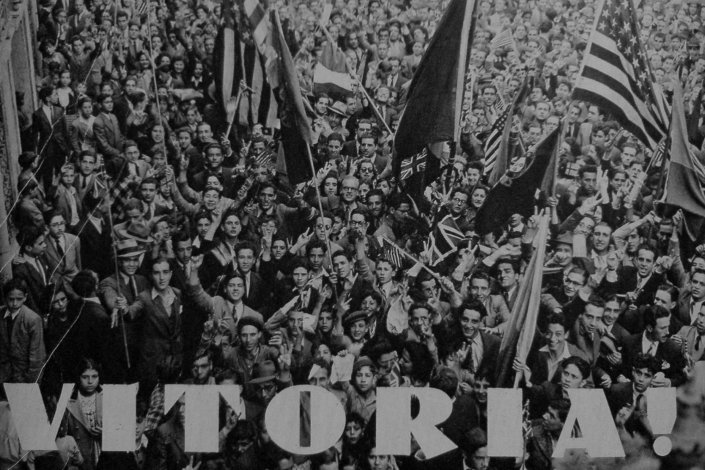 “All human beings are born free and equal in dignity and rights. Endowed with reason and conscience, they must act with one another in a spirit of brotherhood.”

Arising after the horrors of Nazi barbarism and the end of World War II, the UDHR represents, at international level, a shared commitment to the defence of fundamental human rights and in ensuring that it “never again” subjects humanity to such violence.

Human rights are fundamental norms that recognize and protect the dignity of all human beings, regenous in the way they live in society and among themselves; relationship with the State, as well as the obligations of the State to all citizens. These are civil and political rights (freedom of expression and religious belief; right to mother tongue and nationality; participation and assembly); economic, social and cultural rights (right to work, education, health, housing, social protection); collective rights (right to peace, progress, self-determination of peoples, the environment).

In the midst of dictatorship, Portugal did not subscribe to the UDHR. This only happened in democracy. The 1976 Constitution enshrines the protection and defence of human rights as well as the principle of equality and non-discrimination (Article 13) and in 1978 the Declaration was officially published, as well as ratified the main international conventions.

The Museum of Aljube Resistance and Freedom joins the celebration of this day, remembering that the valorization of freedoms, rights and guarantees is a daily practice in our activity; commitment to a culture of dialogue and emancipation is one of the reasons for our existence; and human rights education is at our origin, identity and daily practice.