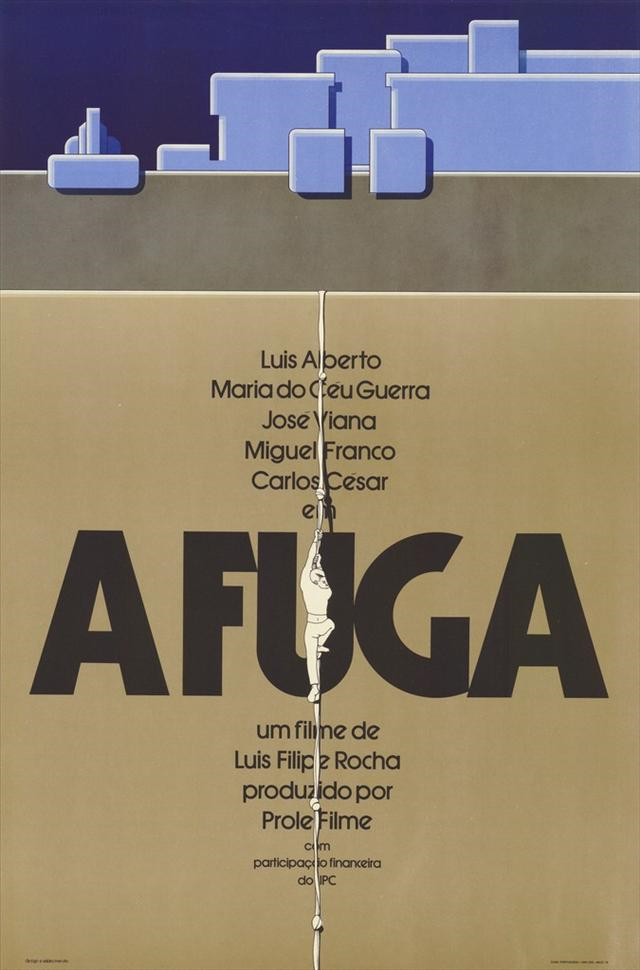 #Inthisday December 17, 1954 happened one of the most extraordinary escapes from the prisons of the “Estado Novo”, starring António Dias Lourenço, leader of the Communist Portuguese Party (PCP), detained in the Fort of Peniche.

Arrested in 1949, Dias Lourenço passed through Caxias and Aljube before entering Peniche on August 5th, 1953. There, the punishments to prisoners were common, placed for long periods in the “Secret”, a small space without light, located next to the wall. It was during one of these punishments that Dias Lourenço set in motion the escape plan, cutting the lower cushion of the door of the “Secret” with a knife. The 15 days of punishment would not, however, be enough to finish the work and Dias Lourenço made it back there. On the night of December 17, 1954 he completed the task of cutting the pole. He went abroad and with rope made of blankets began the descent to a sea of December, cold and revolting. Problem: the rope of blankets was too short and Lourenço Dias dropped into the ocean. He went ashore, with the difficulties increased by the tide that pushed him away from the coast, and thanks to the solidarity of the workers of a fish van, who agreed to hide him and take him to Bombarral.

The story of Dias Lourenço was told by Luís Filipe Rocha in the 1977 film “A Fuga” and is also told in the museum’s long-term exhibition.