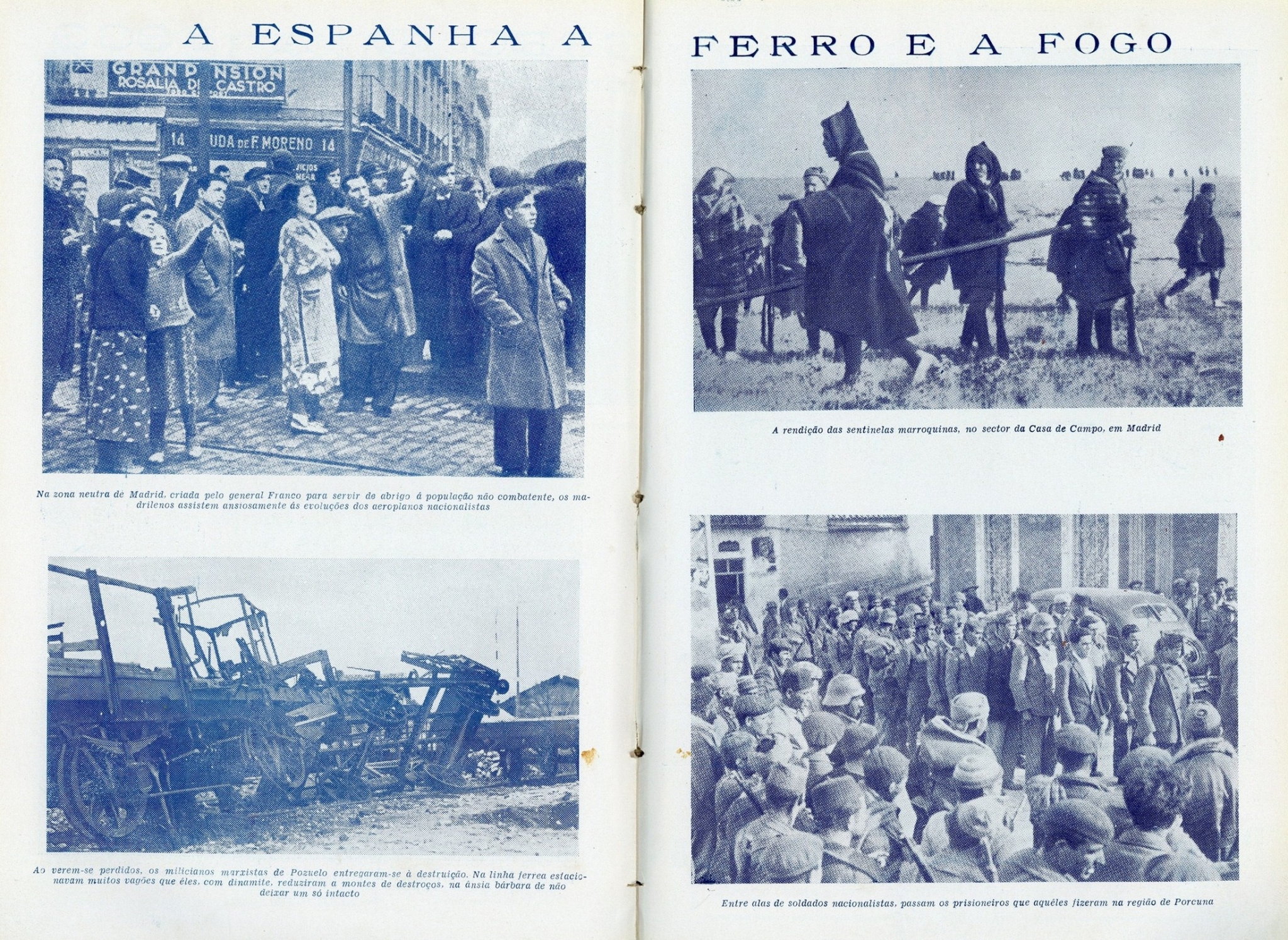 #Inthisday, January 20, in 1937, the “bombs of ministries”, an action organized by anarchists, in solidarity with The Republican Spain, were blowing up a series of bombs at points of support for Spanish nationalists in portuguese territory.

This episode followed other armed actions against the “Estado Novo” such as the revolutionary general strike of January 18, 1934 or the Sailors’ Revolt of September 1936. In the context of the Spanish civil war, with Salazar and the Portuguese dictatorship giving full support to Franco against the “red danger”, several opposition sectors, realizing that the political situation in Spain would be decisive in the survival or defeat of Salazarism, aim not only to overthrow the “Estado Novo”, but also to undermine this rear of the “caudillo”.

It is through contacts by anarchist Emídio Santana that the General Confederation of Labor (CGT) and the anarcho-syndicalist movement, highly weakened by the repression of January 18, identify the targets: government departments and institutions linked to Spanish interests in Portugal.

The success and endeave caused by the “bombs of the ministries” would lead to the anarchists launching themselves in the attack on Salazar that would take place in July 1937 but without the success and desired effects.

Under the repressive scope of the dictatorship and with enormous difficulties in acting in underground, these two actions in some way embodied the closure of a period of important anarchosyndicalist activity in the labor movement and in the fight against the Military Dictatorship and the Estado Novo.