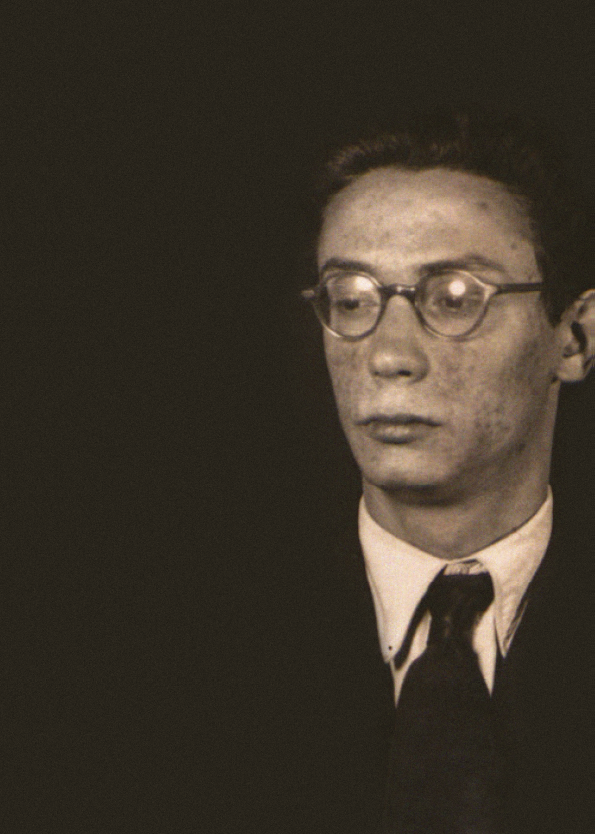 In April, we inaugurated the new temporary exhibition space on the 4th floor of the Aljube Museum Resistance and Freedom. The first exhibition we received is a happy meeting between the Atelier-Museum Júlio Pomar and the Aljube Museum Resistance and Freedom that gave rise to this exhibition where a selection of different nuclei of drawing, engraving and painting is presented, but also documents alrelated to works and episodes of censorship that refer to the period of closure, and persecution by PIDE to the painter Júlio Pomar. Few still know, or rather less than would be necessary, that the painter was the prisoner nº. 8998 of the General Register of Prisoners of PIDE, and that he was imprisoned in Caxias, between March and August 1947, due to his participation in actions of resistance to the regime.