In April 1968, Augusta Conchiglia clandestinely entered Angola to report, with director Stefano de Stefani, on the ongoing liberation struggle. Until September, guided by MPLA guerrillas, they traveled hundreds of kilometers in the liberated areas of Moxico and Cuando-Cubango.

The Italian photographer also collected sounds – songs, dramatizations, speeches, interrogations of Portuguese prisoners – edited on the vinyl Angola chiama. Documenti e canti dalle zone liberate (1973). The images and sounds we present evoke the hopes and struggles of those who lived in the liberated zones in Angola.

Used by Sarah Maldoror and William Klein, Augusta Conchiglia’s images – which are not always credited to her – have become iconographic of the liberation struggle against Portuguese colonialism. This is a gesture of restitution, which projects the name of its author with her images. 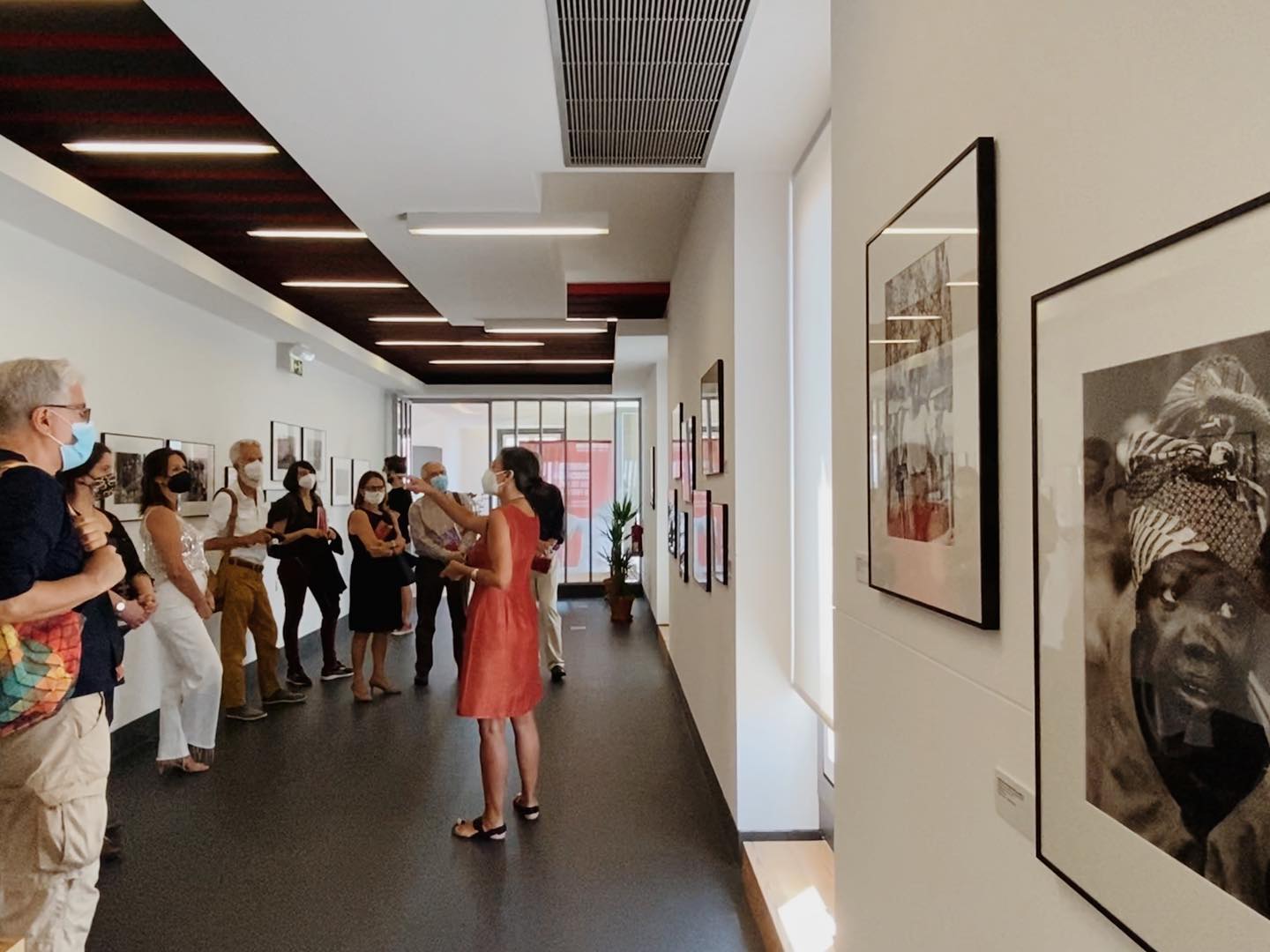