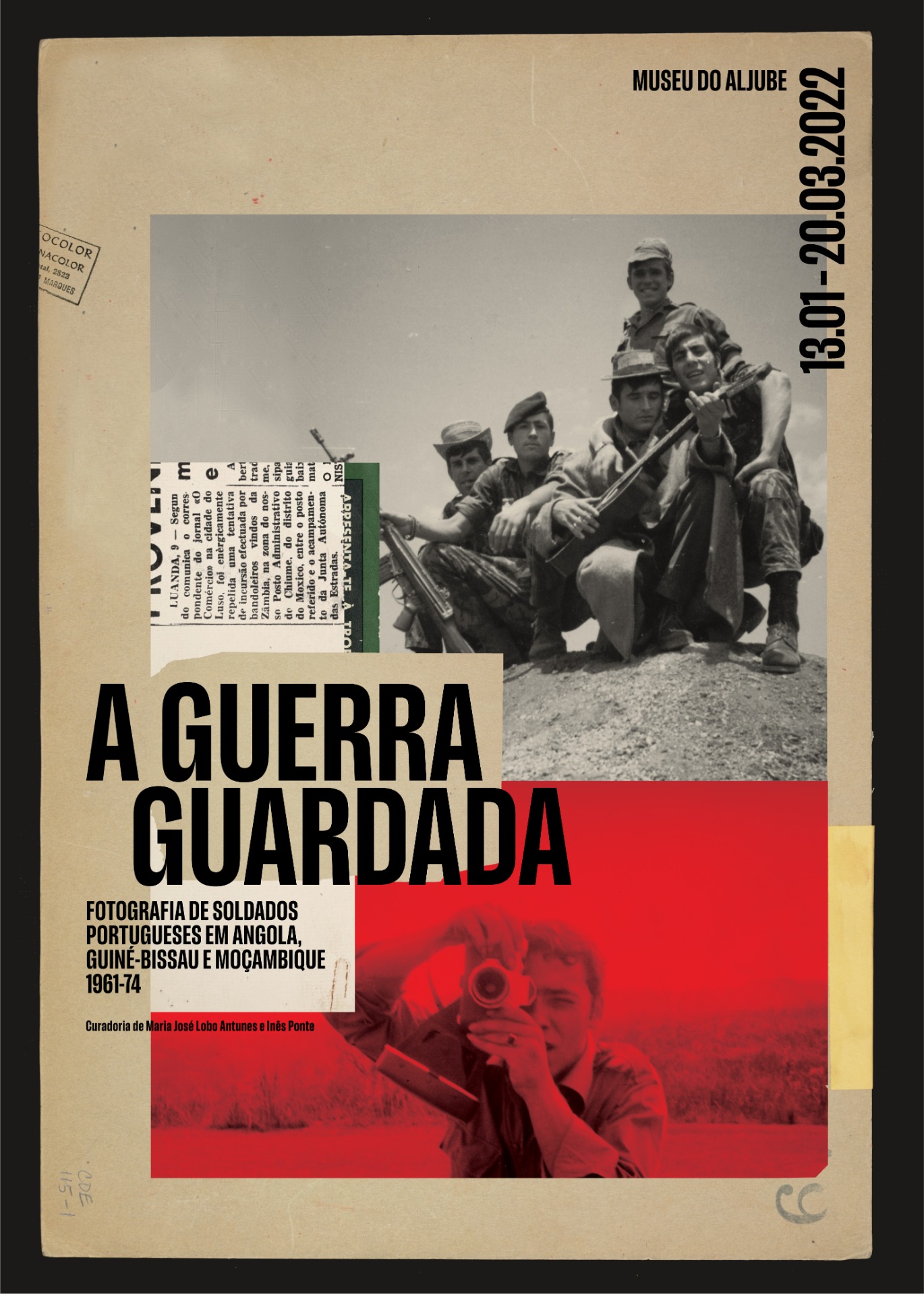 Photographs of Portuguese Soldiers in Angola, Guinea and Mozambique (1961-74)

During the war years, thousands of young men recruited in Angola, Guinea-Bissau and Mozambique took photographs of their surroundings: comrades, barracks, landscapes, daily life, civilian populations, the military apparatus. These images escaped the censorship of the regime, and were kept or sent by mail as evidence of life at a distance.

Some of these men built improvised laboratories, others accessed official laboratories. Several frequented photography shops that flourished with the demand generated by the war, many bought and exchanged images. In this way they built up the photographic archives of which we now show parts.

Fifty years after the beginning of the conflict, some collections of former soldiers were destroyed, as if the past could be erased in this gesture. Others, with the disappearance of their owners, were orphaned. Many still survive, preserved in albums or in boxes, analogue or digitalised, and are displayed in restricted circles or shared on social media.

The Guarded War explores personal collections of men who were once soldiers. Most were collected through face-to-face interviews in the framework of an ongoing ethnographic research at ICS-ULisboa. The rest are published in several internet sites and archives. Scattered all over the country, they portray a distant time and space, and show a war that was lived but also imagined. Banal or extraordinary, they reveal the many worlds of a long and anachronistic war that was ordered to be fought by the dictatorship. May they provoke dialogue in democracy.