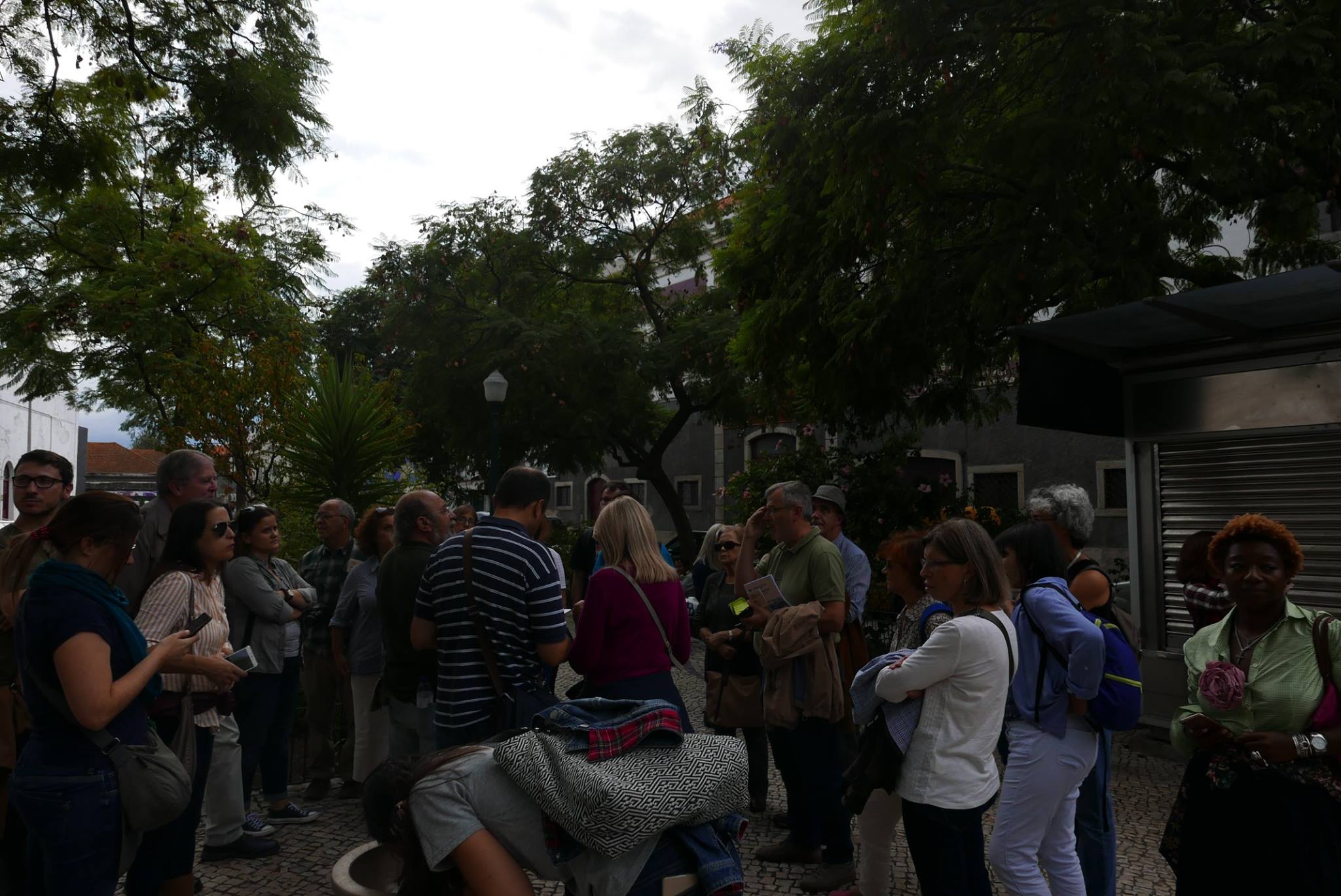 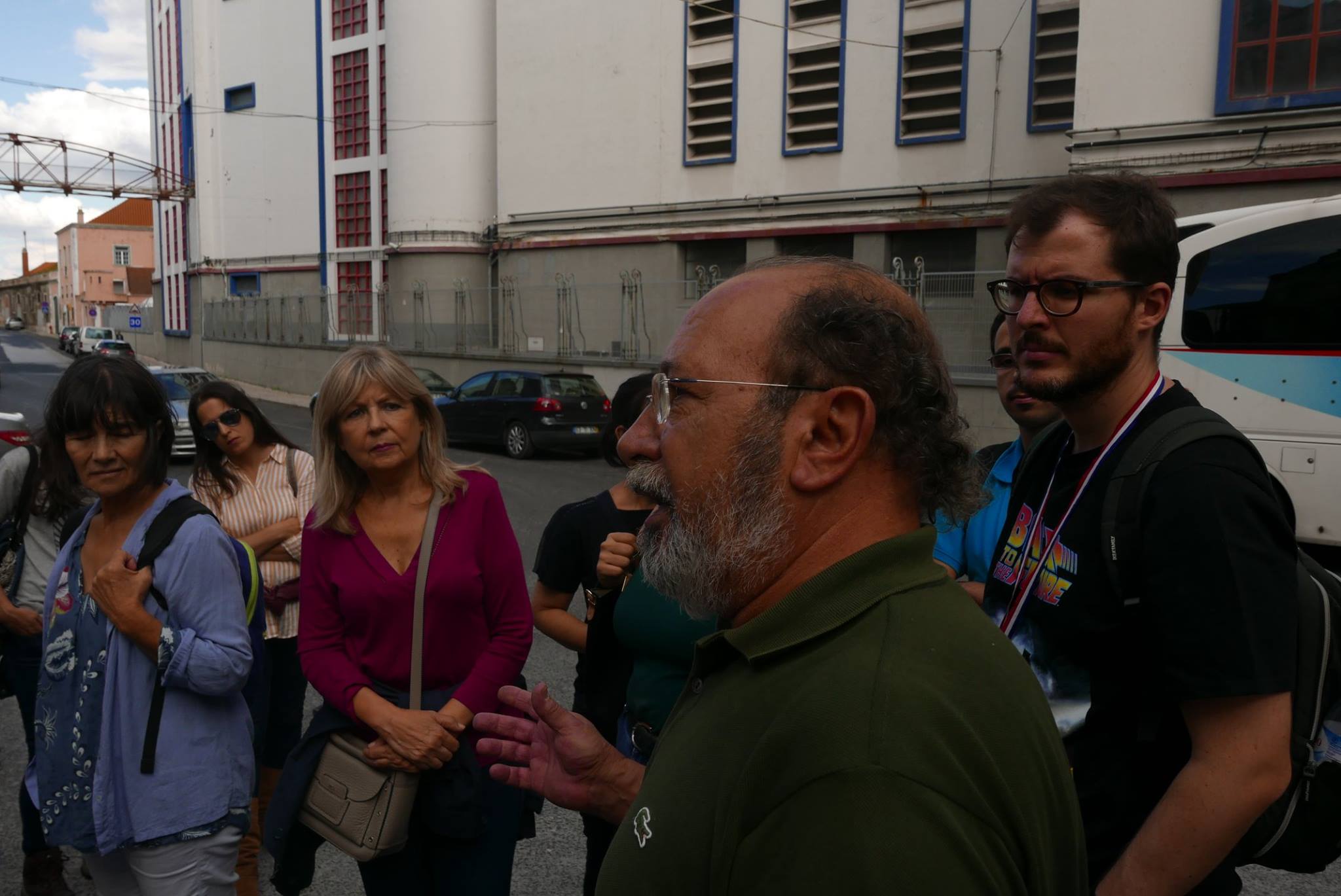 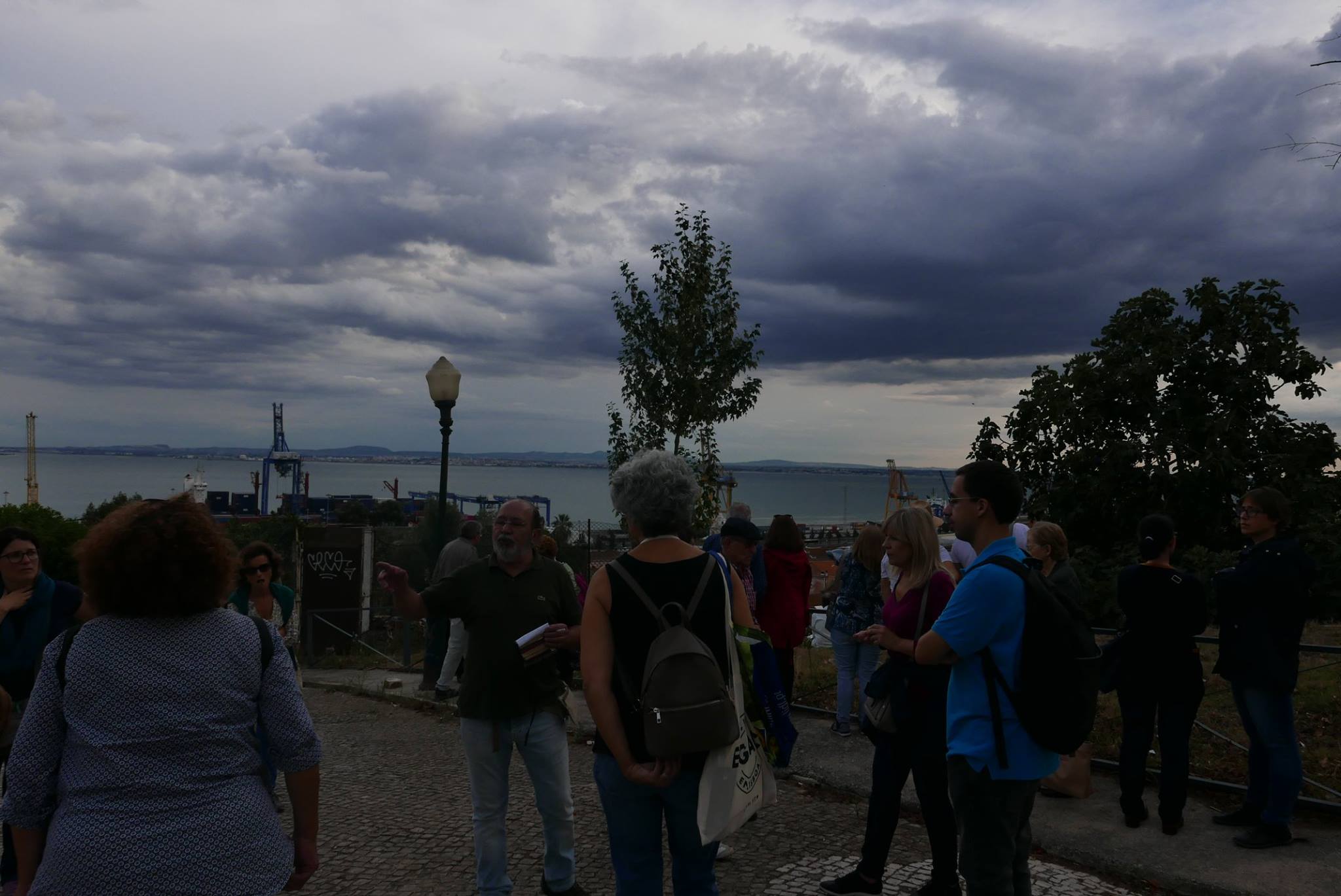 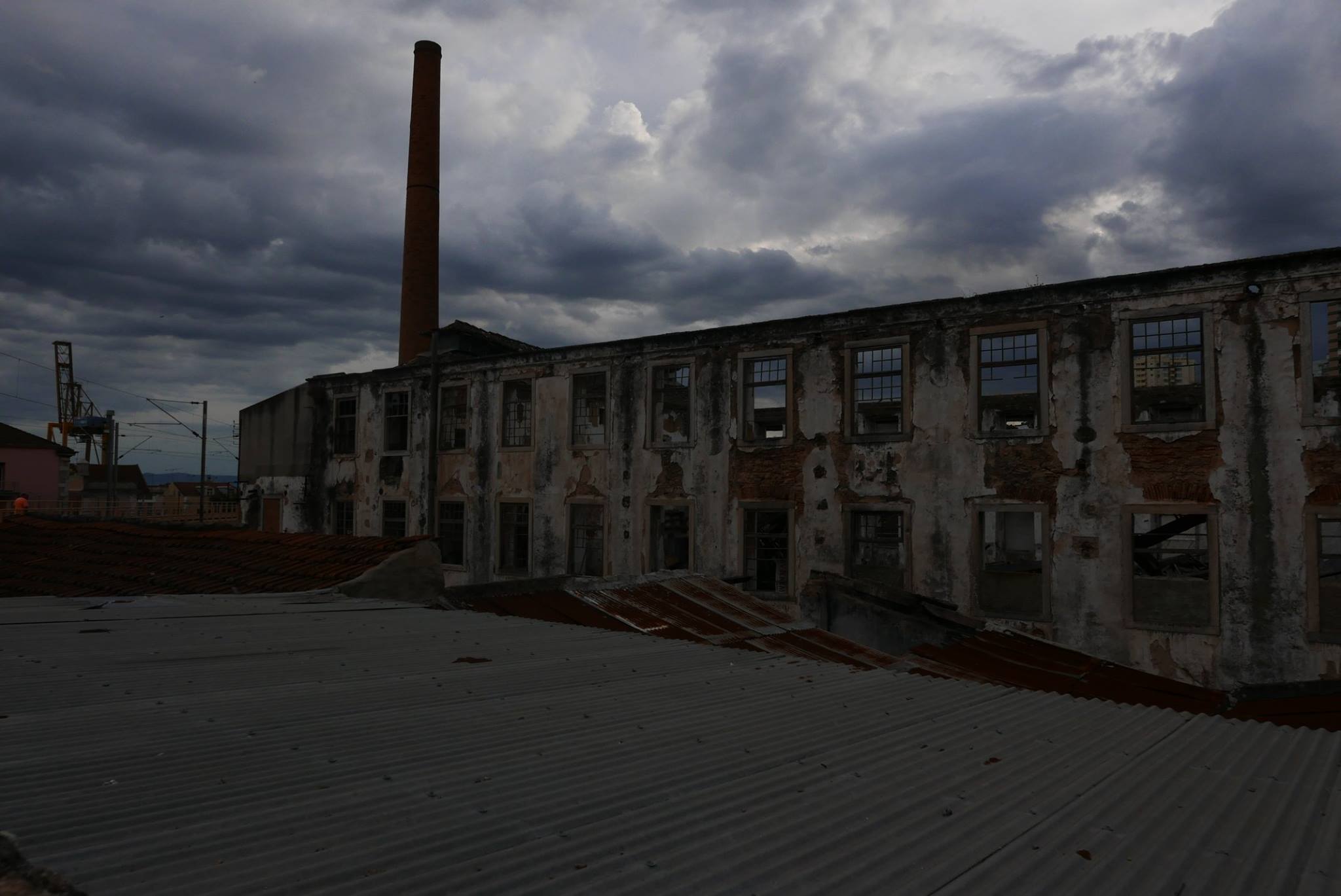 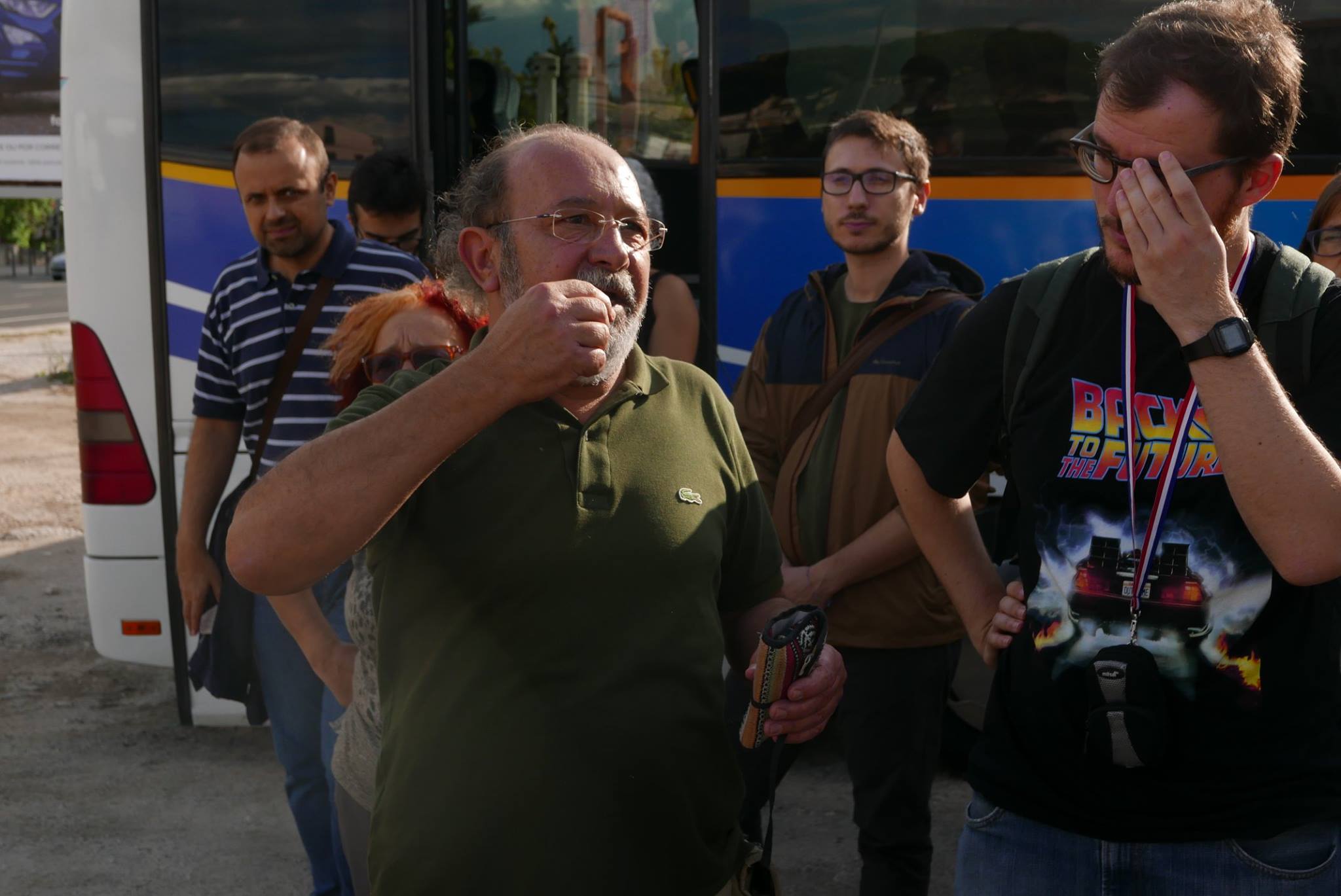 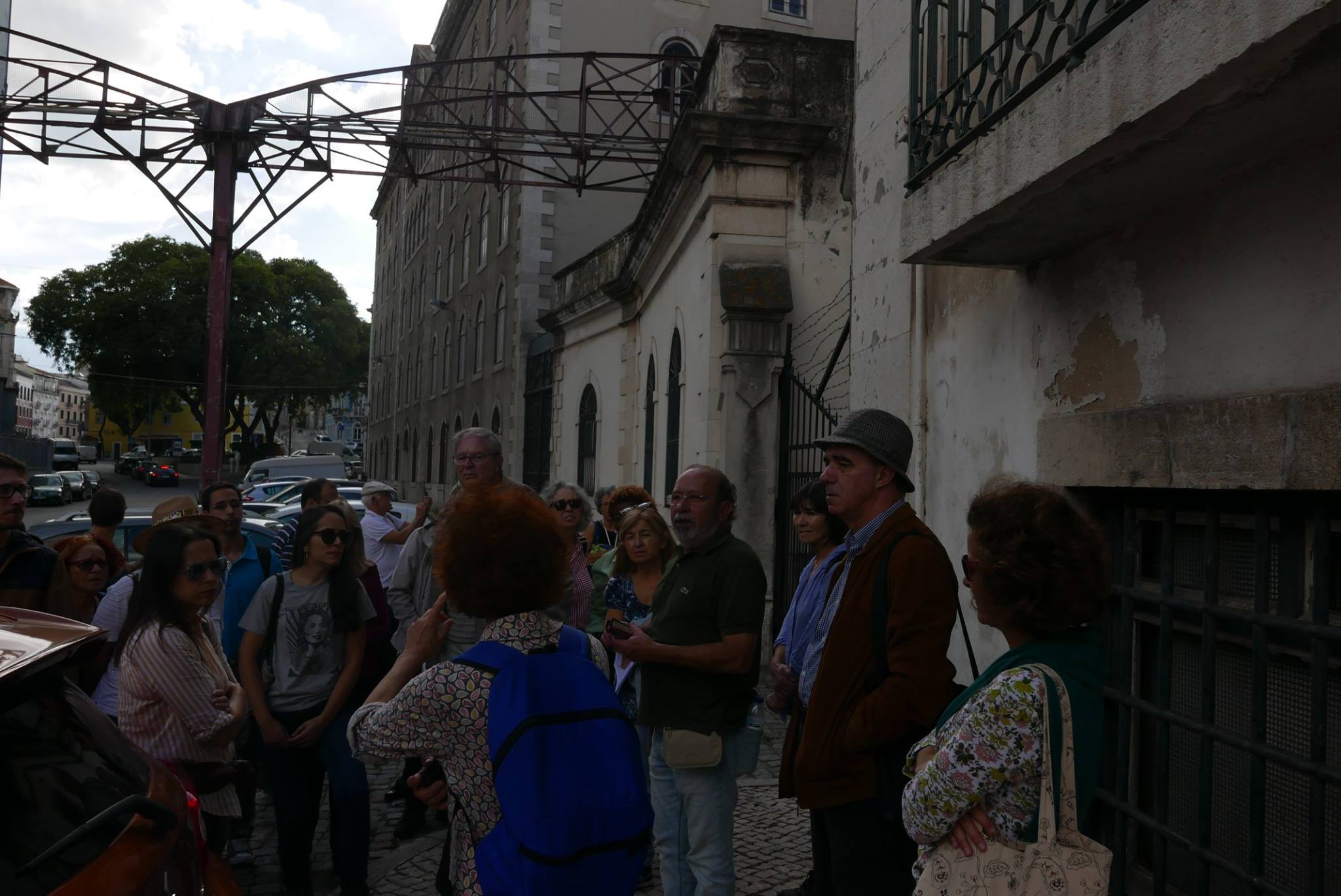 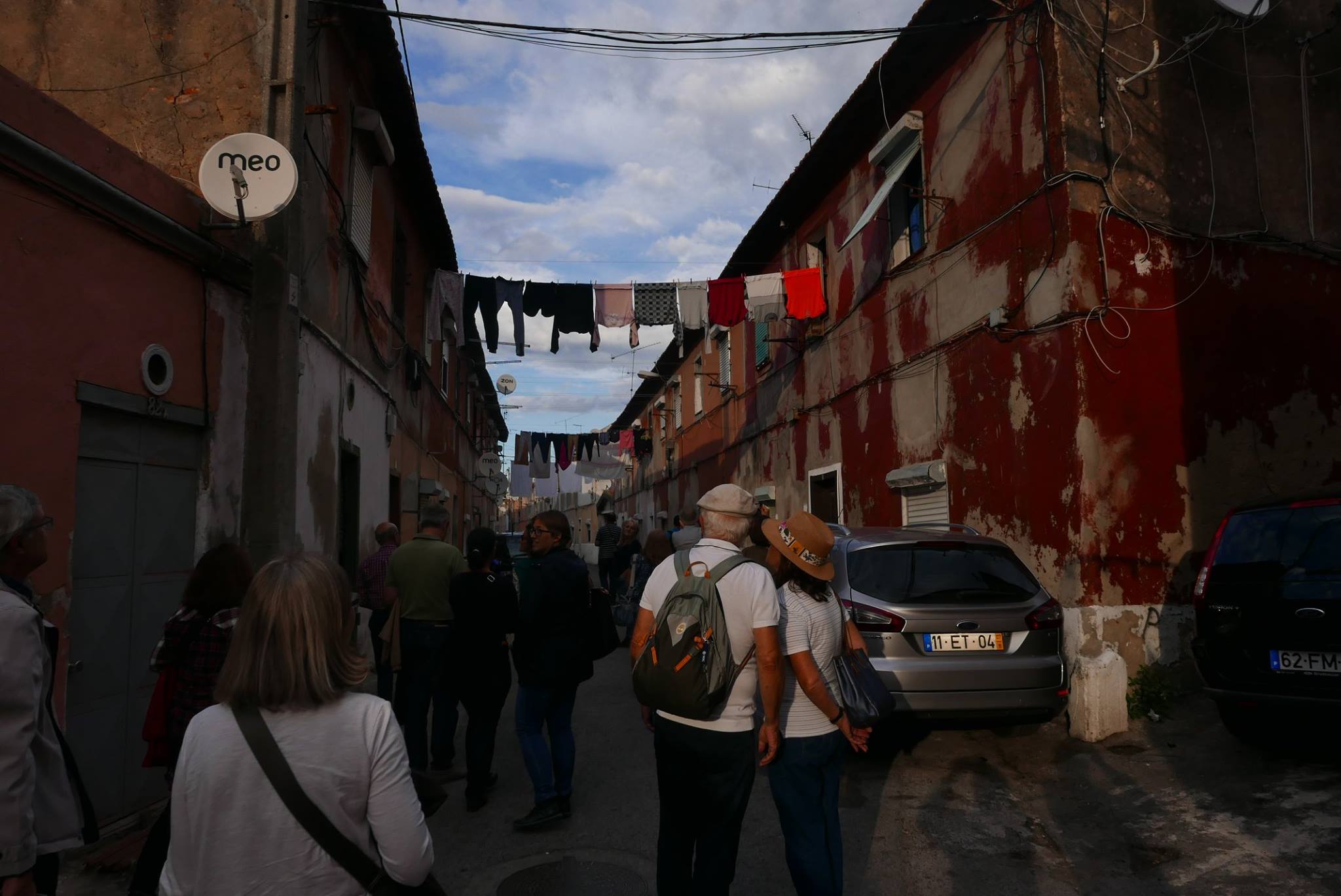 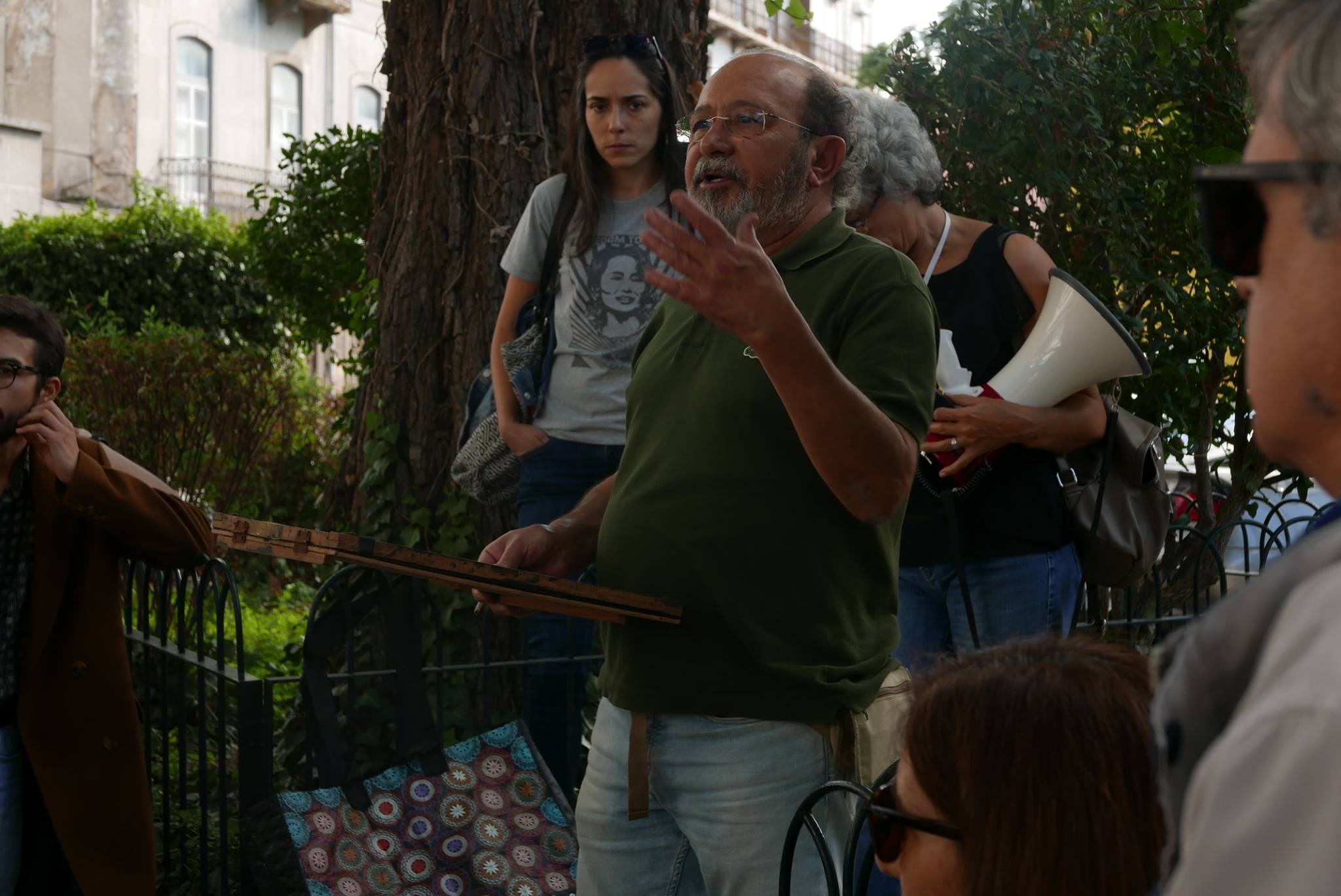 With Raimundo Santos, born, and raised in the Eastern zone, in the Pátio da Quintinha (Quintinha Patio), former palacete do Marquês de Marialva (mansion of the Marquis de Marialva). From the riverside pranks to the factory work. And from there to the fight against the Dictatorship, passing through the prisons of the PIDE, this was the path of Raimundo.

For those who accompanied his vivid and enthusiastic account, this was an itinerary through the painful process of deindustrialisation of one of the densest areas of industrial Lisbon, which was developed between the nineteenth century and the 1980s: the territory, the buildings, the industrial concentration, the work and lives of thousands of men and women who worked there and lived in numerous working villages.

Today, between survival and ruin.