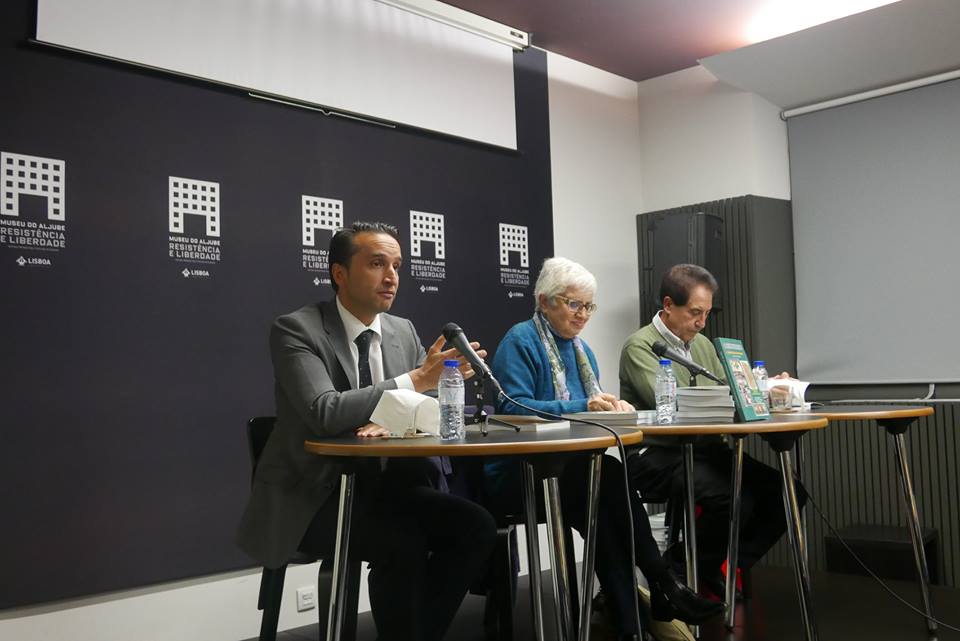 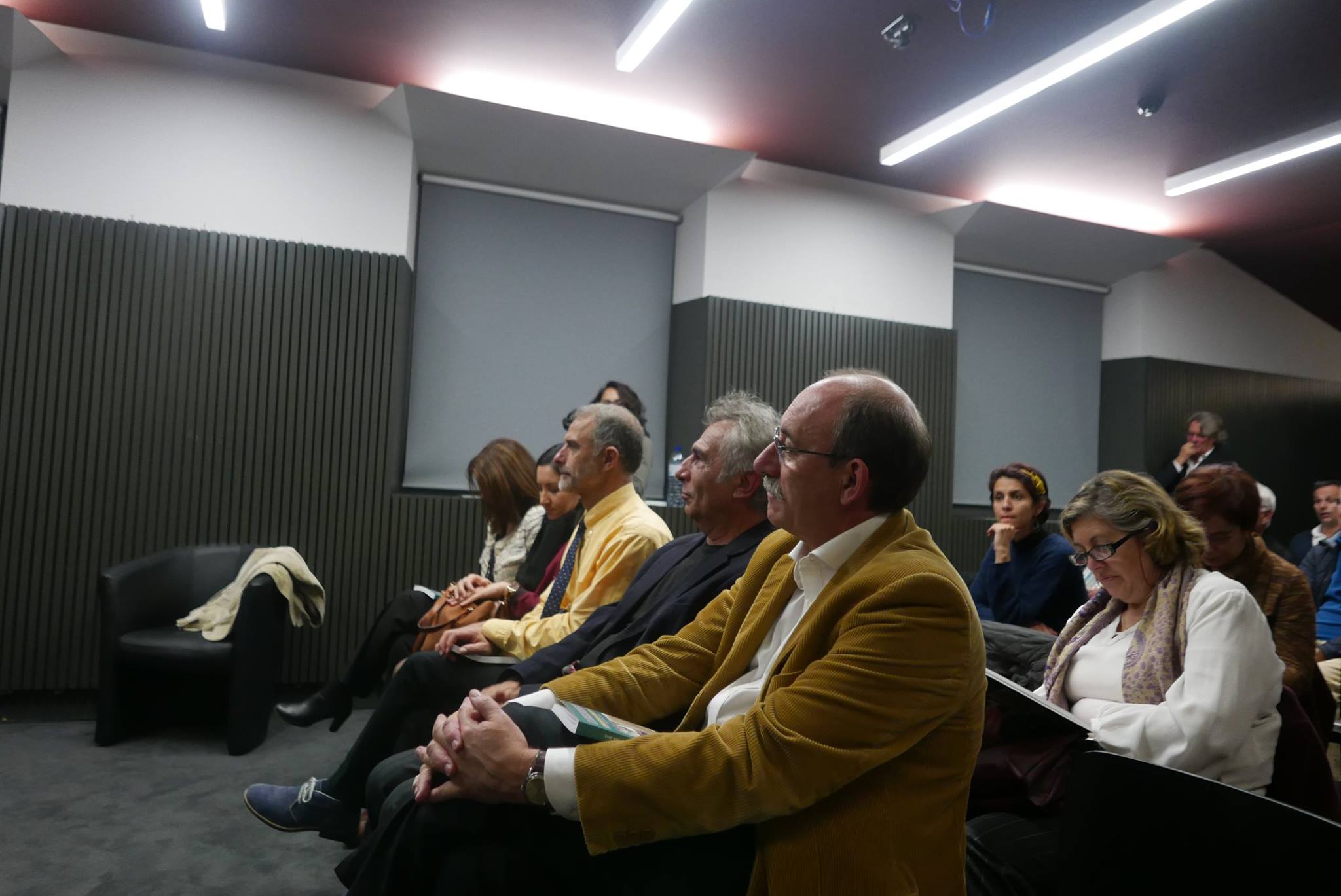 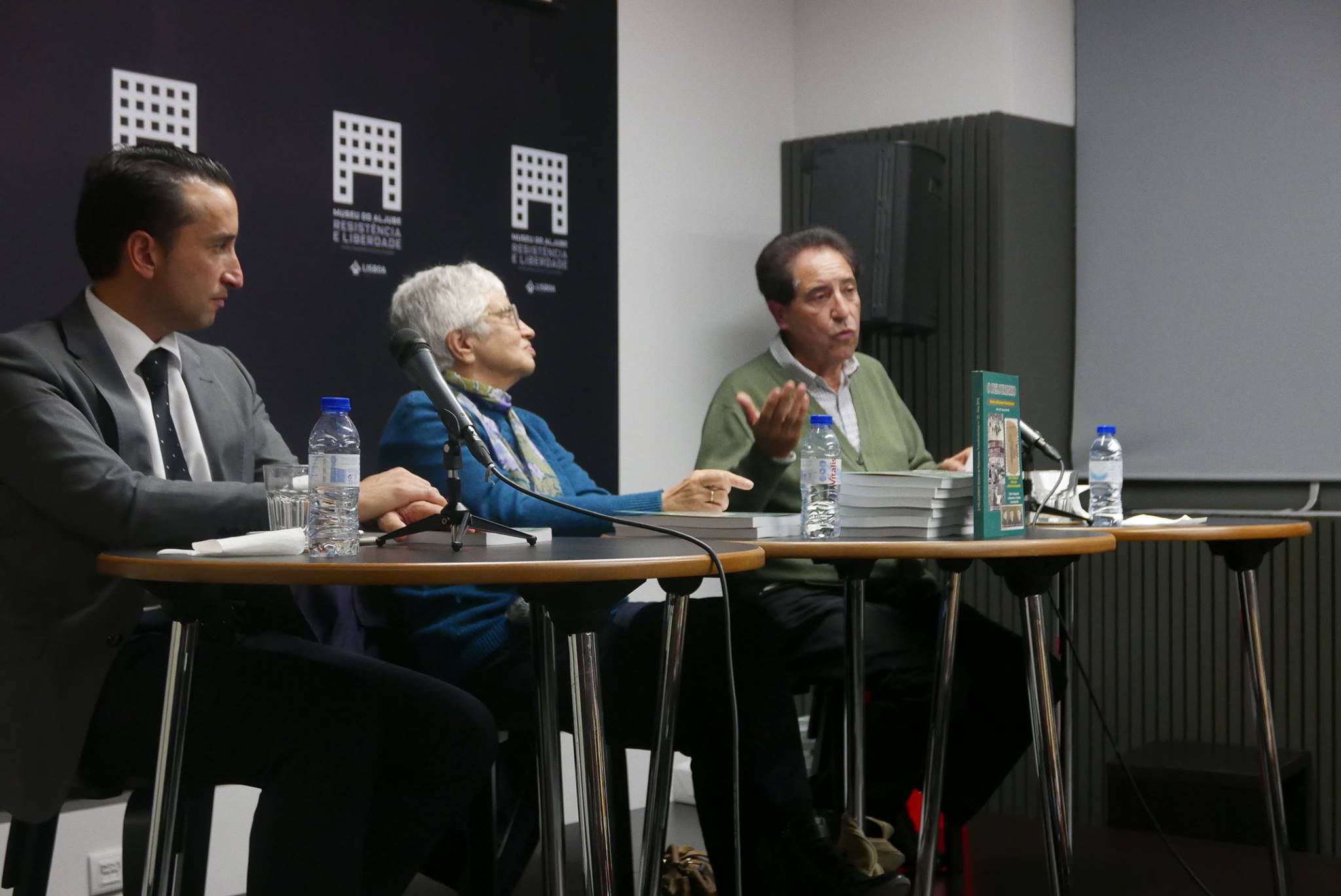 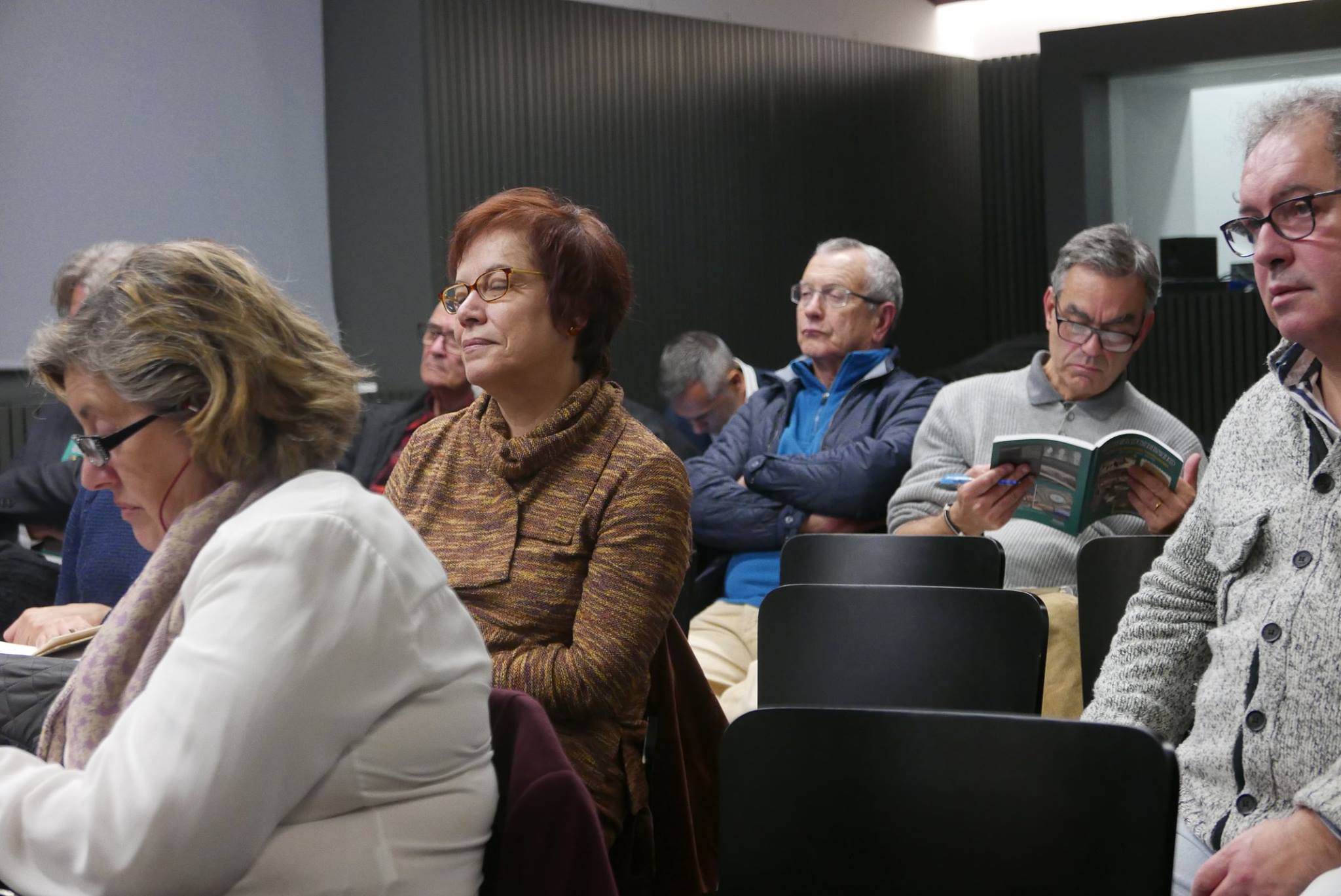 Moisés Cayetano Rosado, a friend of the Museum, launched yesterday, at the Museum of Aljube, the Boletín N º 22 of O Pelourinho, an issue with a thematic report devoted to Exile, Emigration and Repression in the Luso-Spanish border.

The Deputy of the Diputación de Badajoz, Ricardo Cabezas Marti, responsible for the Department of Culture of that city in the Luso-Spanish border, who has supported the publication of the journal since its beginning, also joined the presentation of Teresa Fonseca and Moisés Rosado.

The journal highlights the intense Luso-Spanish relations in the border area, as a territory of strong social, cultural and political confluences. In this case, of intimate relations between the two Iberian dictatorships of the twentieth centuries.