Poster of the magazine A Ideia 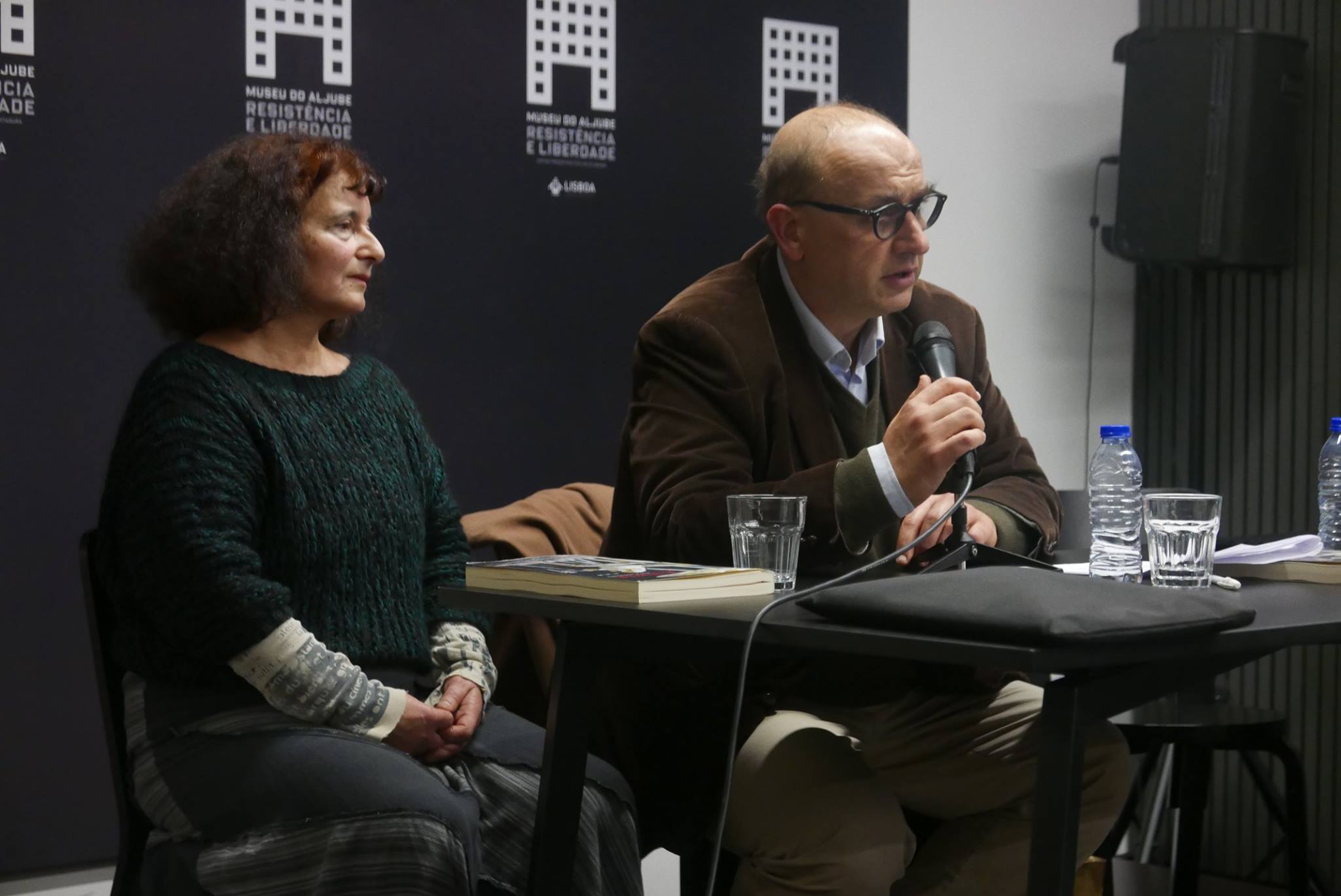 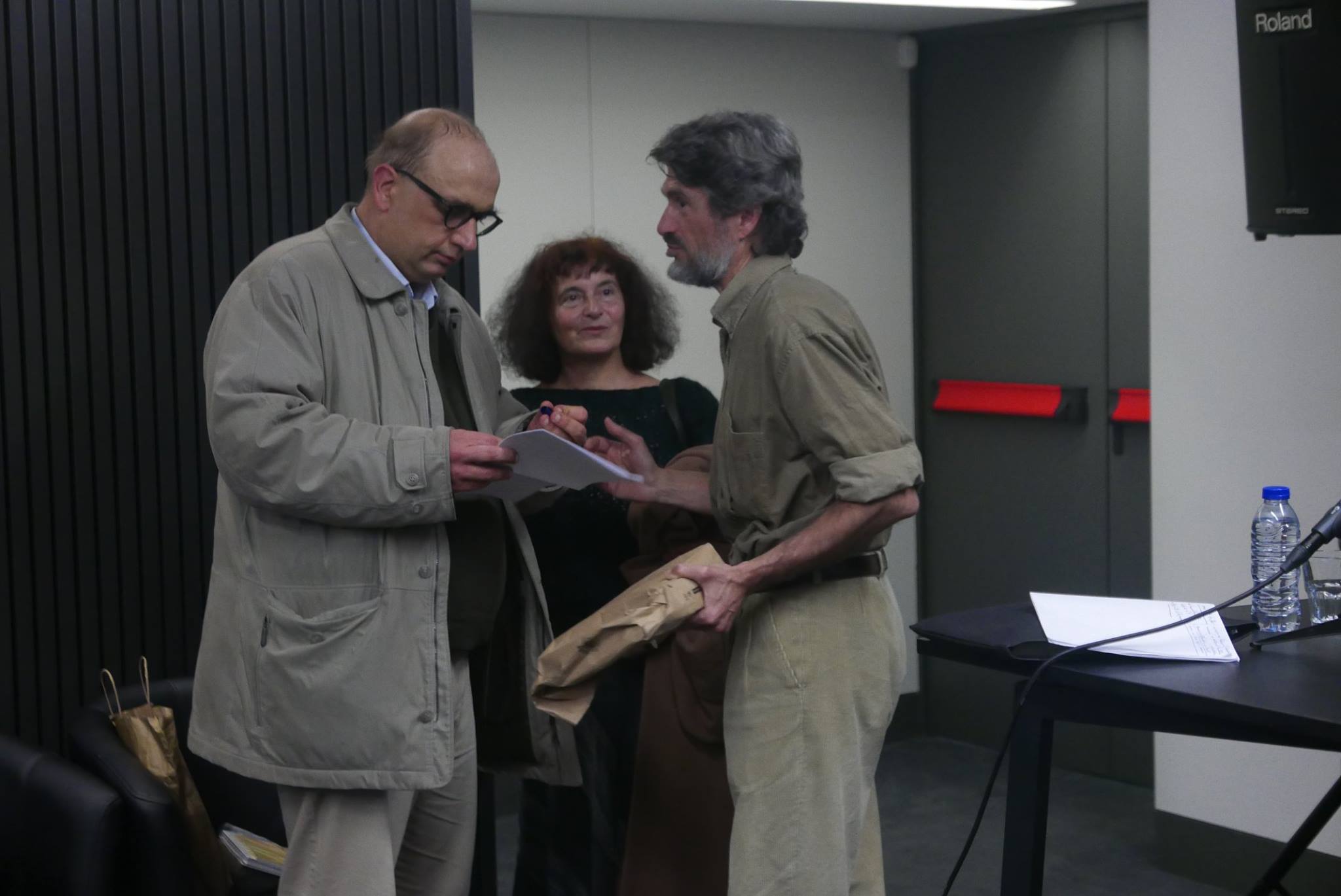 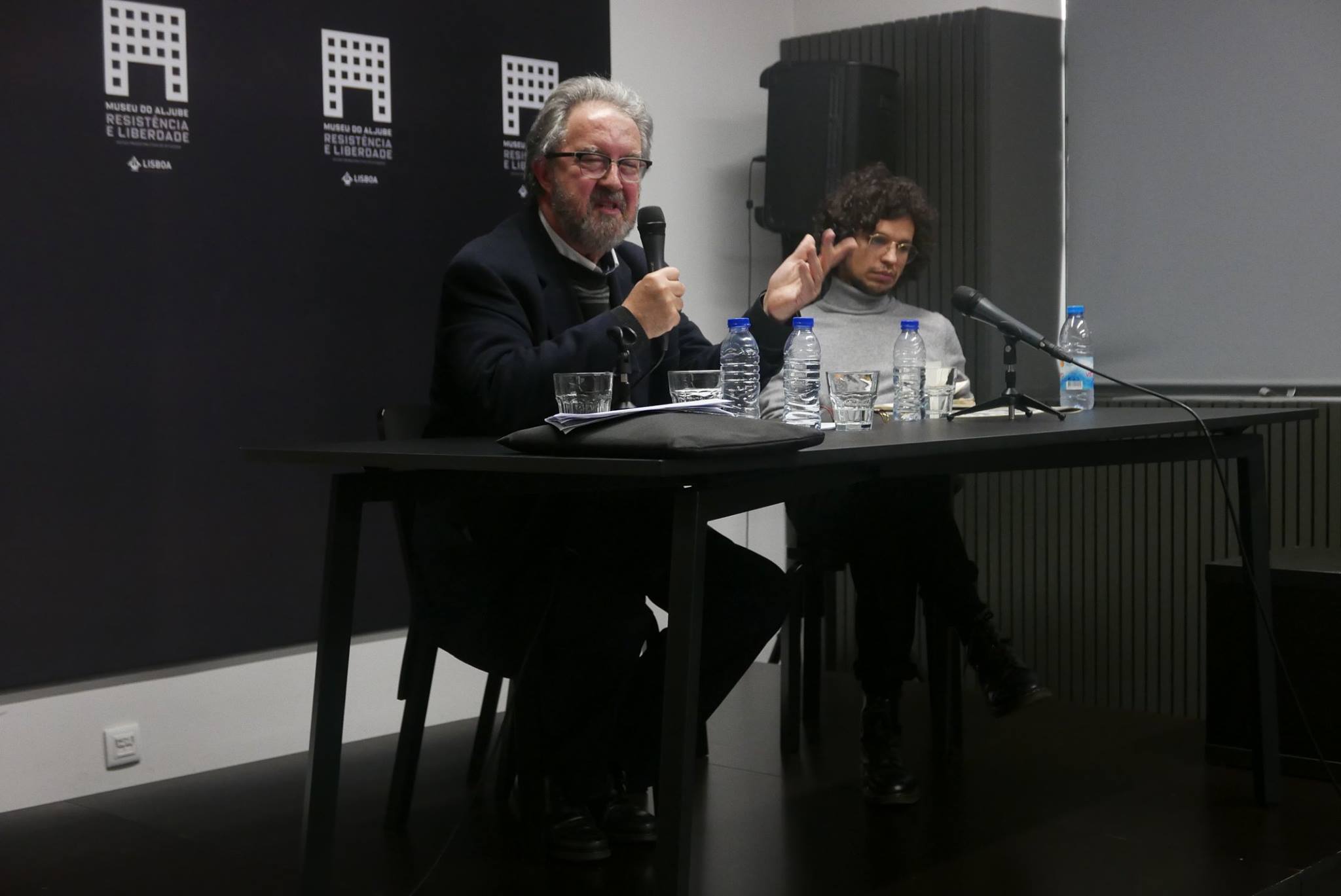 With the direction of António Cândido Franco and the collaboration of many guests, the magazine A IDEIA was launched in the Aljube Museum, with a dossier on Agostinho da Silva (a political prisoner of the Aljube in 1943) and a huge diversity of national and foreign collaborations.

António Ventura was invited to evoke the newspaper A BATALHA at the time of its centenary and in which the daily newspaper is still alive as well as A IDEIA, a landmark of libertarian culture, founded in 1974.