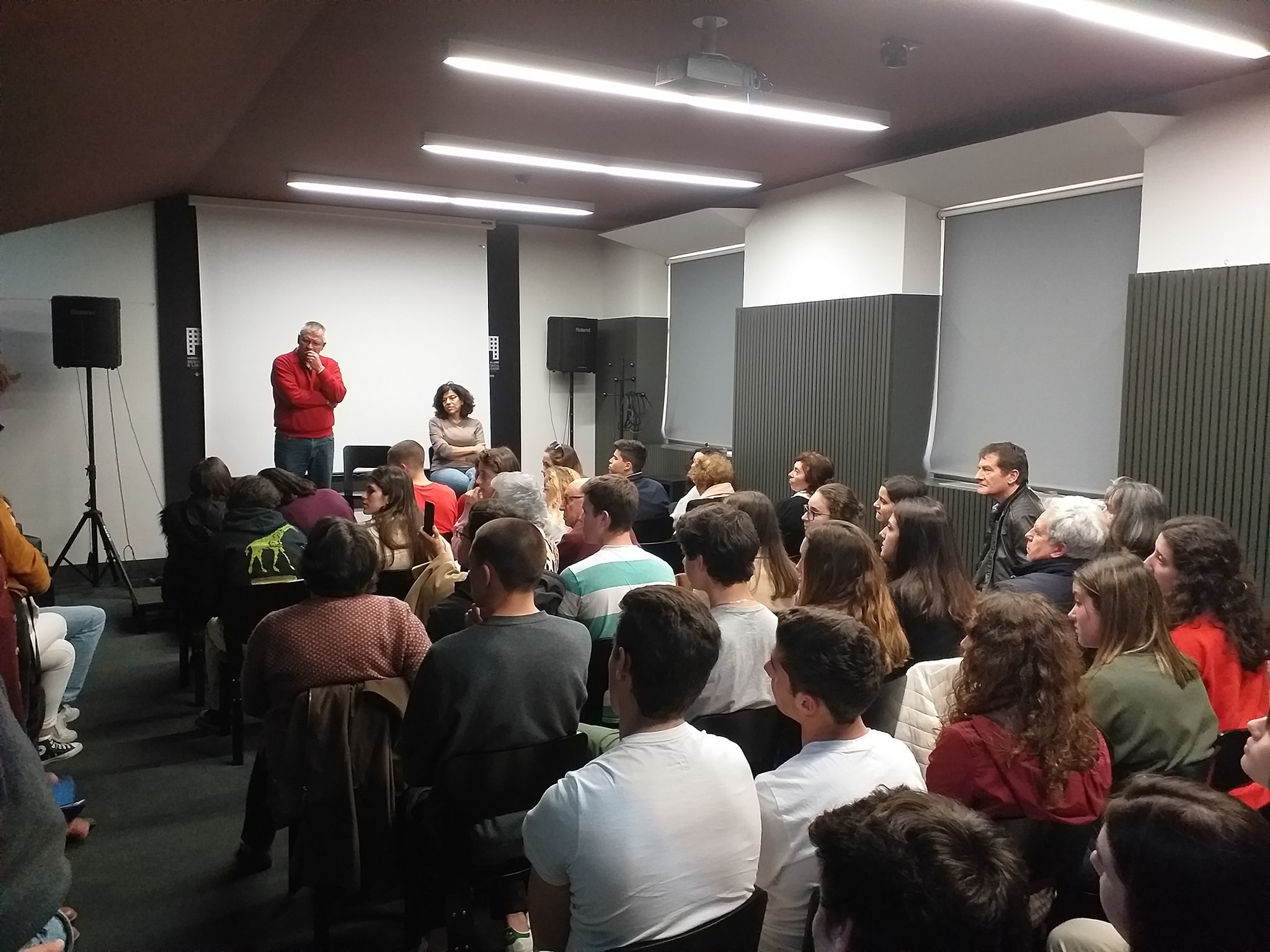 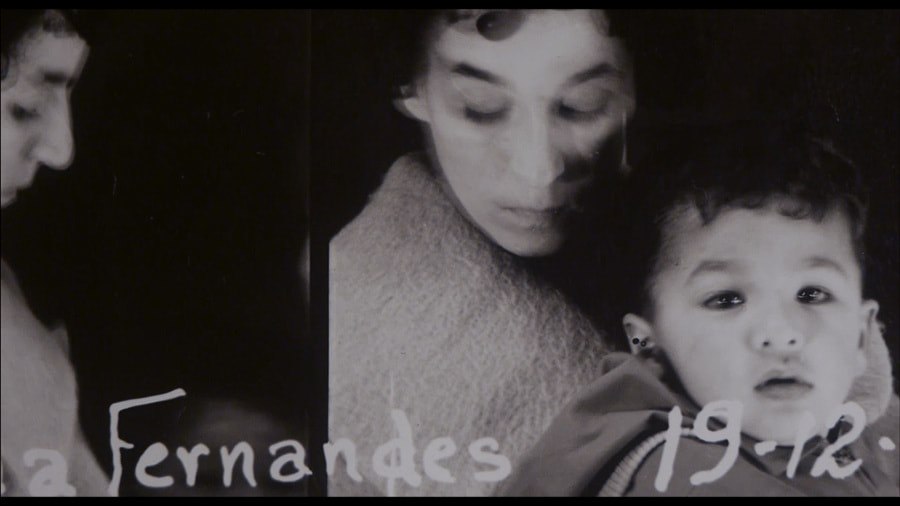 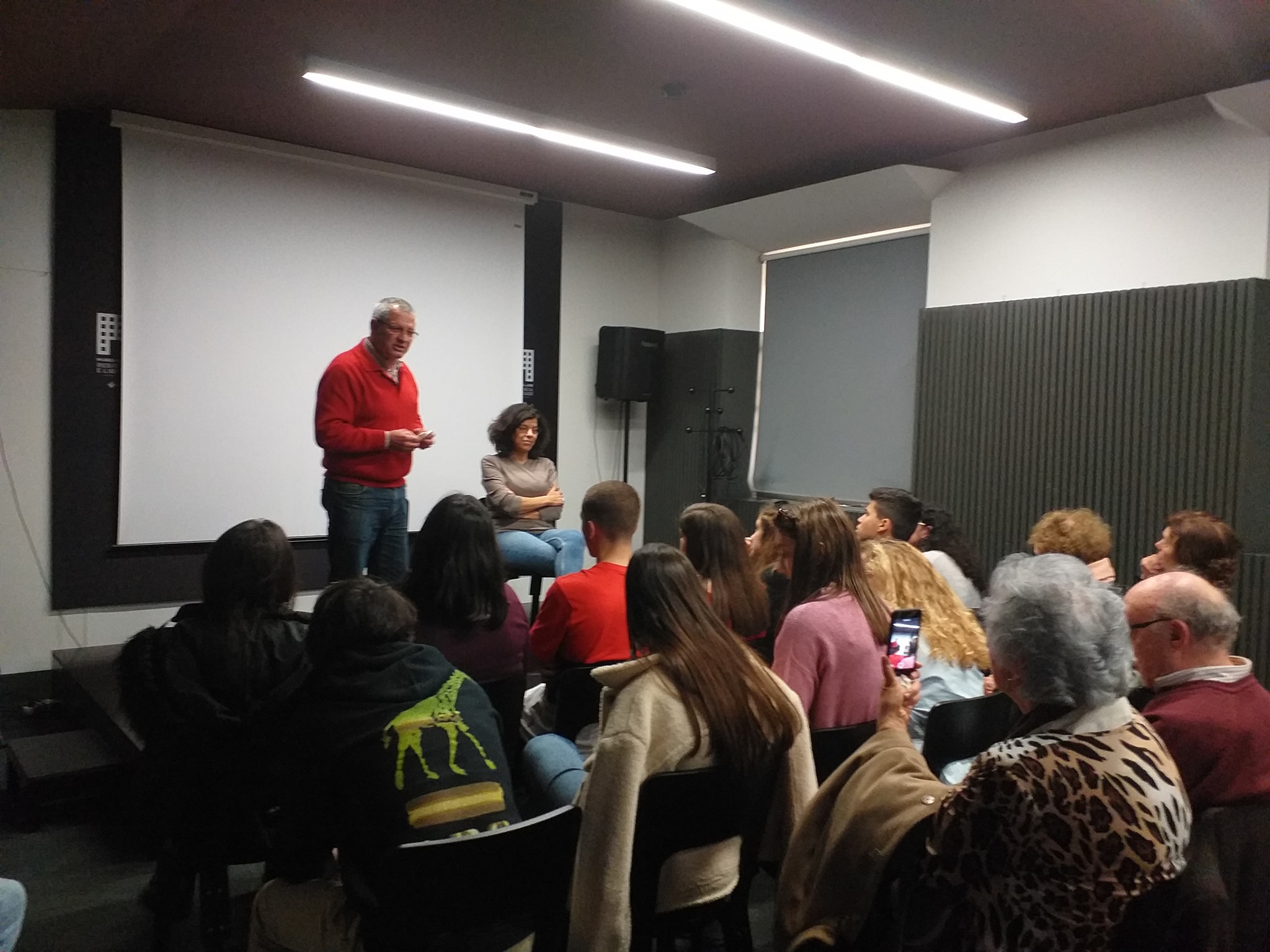 “Luz Obscura” begins with Isabel’s voice, choked. Among the memories is the day she was arrested with Albina and her brother, Rui. The first photograph that appears to us is that of Octávio Pato, from the political prisoner file. Now it is Álvaro who unravels the memories of those days. Isabel returns to tell that from the prison times she remembers Albina not sleeping, afraid that her children would be taken away, used so often by PIDE as a means of blackmail. He remembers being handed over to his grandparents. He was six years old. He remembers the smell of the Lagar at home and remembers what he ate. Among the images, Isabel and Rui. Small. Children. In front of an auditorium full of students from the Madeira Torres School Group, in Torres Vedras, Susana de Sousa Dias explained that the idea of ​​making this documentary was born from a registration photograph she found in the PIDE archives, the only one that is known, with a child. Rui Pato, on his mother’s lap, Albina. It is one of the images she shows us in Luz Obscura. Rui was the first of the brothers that Susana met. In the room is also Álvaro Pato, who recalled that at taht day (19 february) precisely 21 years have passed since the death of his father, Octávio Pato. 11 family members arrested. “It was necessary to continue,” says Álvaro, answering the question “why didn’t you give up?”. In the documentary, you can hear Álvaro saying that he does not know what is done to those who tortured him. Forgiven? “I do not forgive Democracy for not judging them.” A single family. One among many cases whose lives were “disturbed” by the Dictatorship. We returned to Isabel, who in Luz Obscura vented “PIDE has always been part of our life. Even when he was not at our house ”.