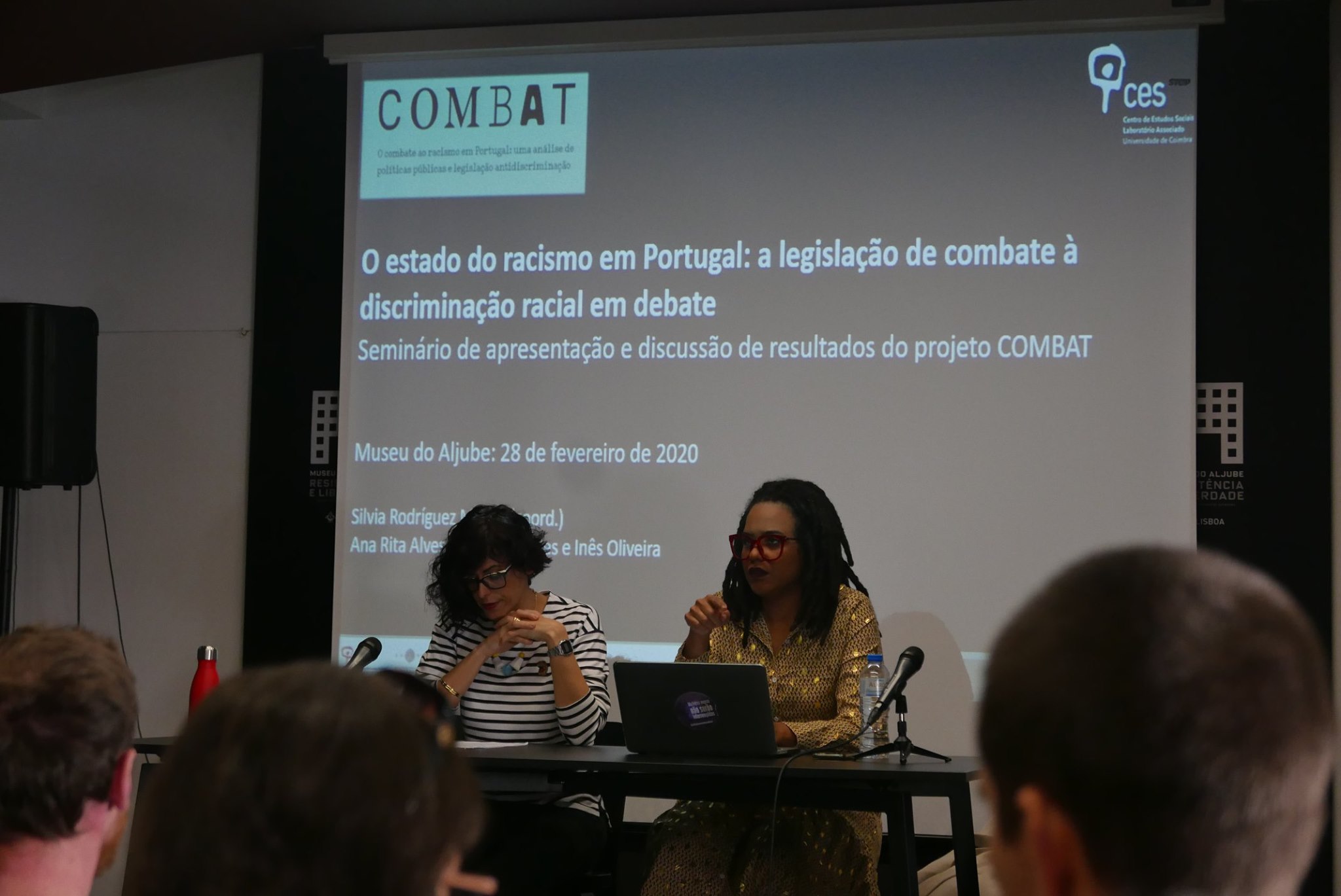 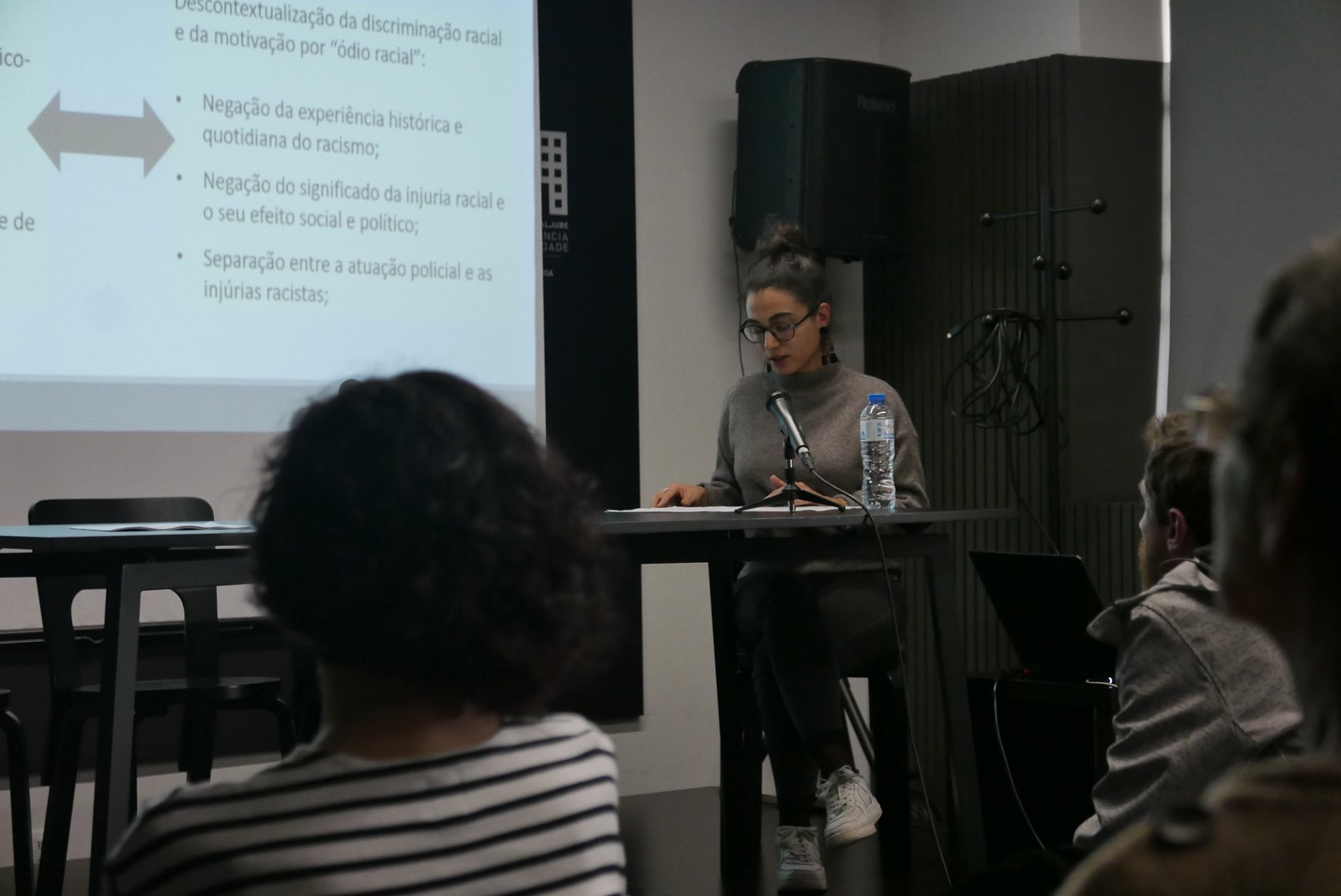 Seminar at the Aljube Museum

A study that looked at areas of public observation where numbers and processes of systematic study proved to be forms of racist: in housing, at work, in security policies … there is no way to treat them all, because racism is the result of an attitude and a culture, but also the result of insufficient and prejudiced public policies and, therefore, institutional.

When this group of CES researchers immersed themselves in existing data, legal texts or safety standards, they realized terms and expressions that subtly denounce common practices and crude language that we all hear, every day. For example, security measures sustained on the prejudice of “suspicious territories and populations”, or on the trivialization of injury as something so natural that it does not even deserve to be considered a matter of crime.

Someone remembered from the public that the situation of considering racism as a public crime would still be a long way. From the CES came this courageous study of denunciation and the demand for collective reflection.