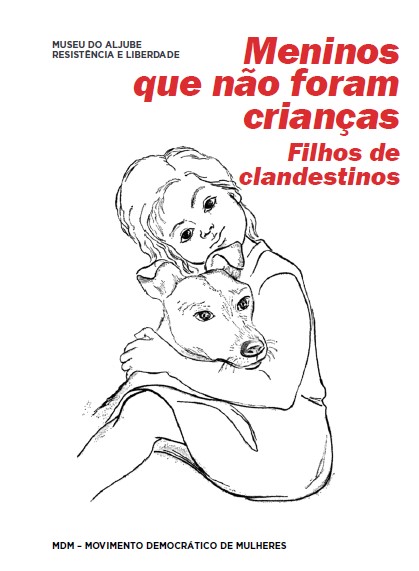 Today we know, from the memory and history that we learned about the fascist regime, that hundreds of children, many still babies, were brutally separated from their families, or forced to endure the hardships of prisons where, for sometimes long periods, they accompanied the incarceration of their mothers.

Some were born in clandestine homes, where it was impossible for them to live a normal life, like going to school or playing with other children. For them, learning was done through the work and fighting of their parents, as happened with Mariana Rafael, one of the voices in this book of testimonies. Others grew up hiding their real name, as António Vilarigues says, so that they would not be a source of information for the police.

Not all of them managed to overcome these enormous difficulties and disadvantages resulting from an “abnormal” life – some, like Herculana Velez, another of the testimonial voices in this book, feel that it was necessary to create “a world of their own”, of isolation, which even today makes her «Live in a body with two minds».

For all of them – boys and girls who were not children, children of clandestines -, remained the marks of a bitter period of their lives, marked by countless difficulties, but also by the collection of complicit silences that it was necessary to maintain when there was at home one of those men and women they admired so much, for their courage and self-denial, or for their intelligence and treatment. Almost always interviewed by the slit of the door that led to the room where the clandestine meeting took place. Hard times, but also heroic and life inspiring that so many of these boys and girls chose for their future.

The little book that we presented resulted from this sharing of memories of boys and girls who were not children, in an activity that took place here under the inspiration of the stories written on this theme by Maria Luísa Costa Dias, herself a clandestine woman.

For more information on how to purchase: info@museudoaljube.pt 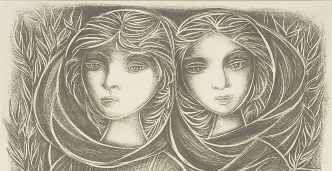