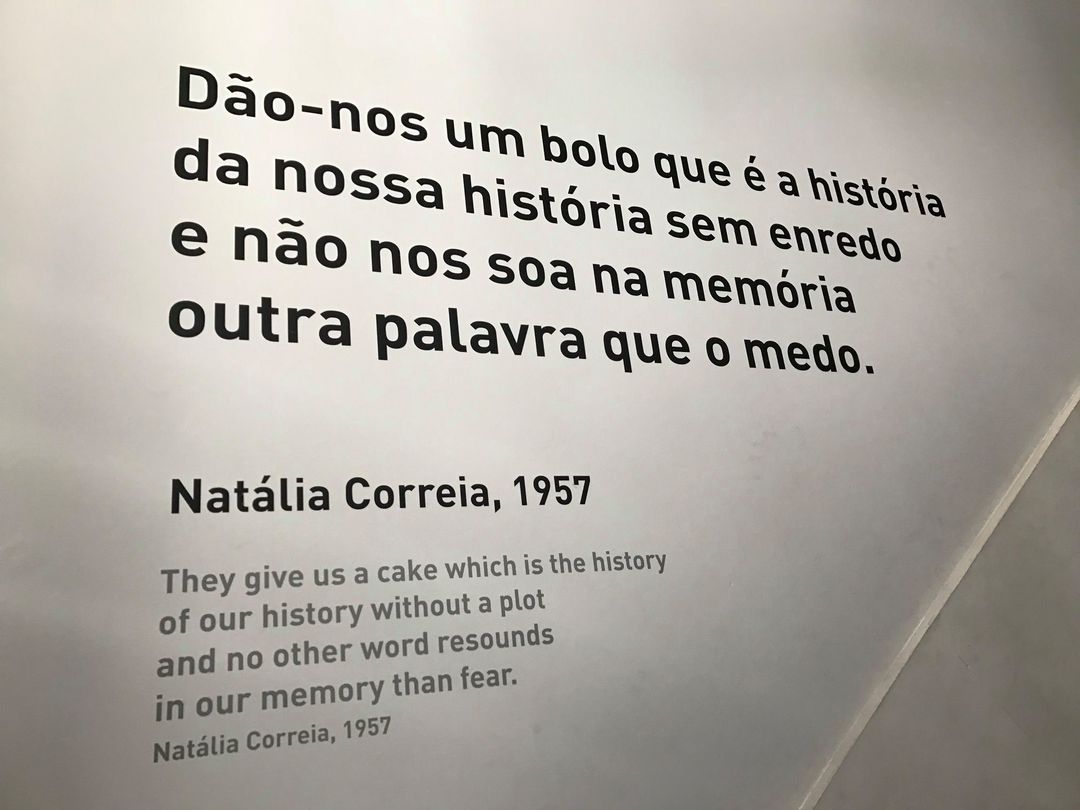 Journalist, playwright, poet, woman of passions: Natália Correia was born #inthisday, September 13, in 1923 in the Azores.

Political activist: supported the candidacy of Humberto Delgado; publicly assumed disagreements with the “Estado Novo”, was sentenced to prison with suspended sentence in 1966, by the ‘Anthology of Erotic and Satirical Portuguese Poetry’ and sued for the editorial responsibility of the ‘New Portuguese Letters’, of the three Marias. She was a central figure of the terturias that brought together in Lisbon names of Portuguese culture and literature: first in her home, in the 1950s and 1960s, and from 1971 in ‘Botequim’, in Graça, which she founded with Isabel Meireles, Júlia Marenha and Helena Roseta. Her ‘Complaint of Young Censored Souls’, which she wrote in 1957, echoes on our walls.