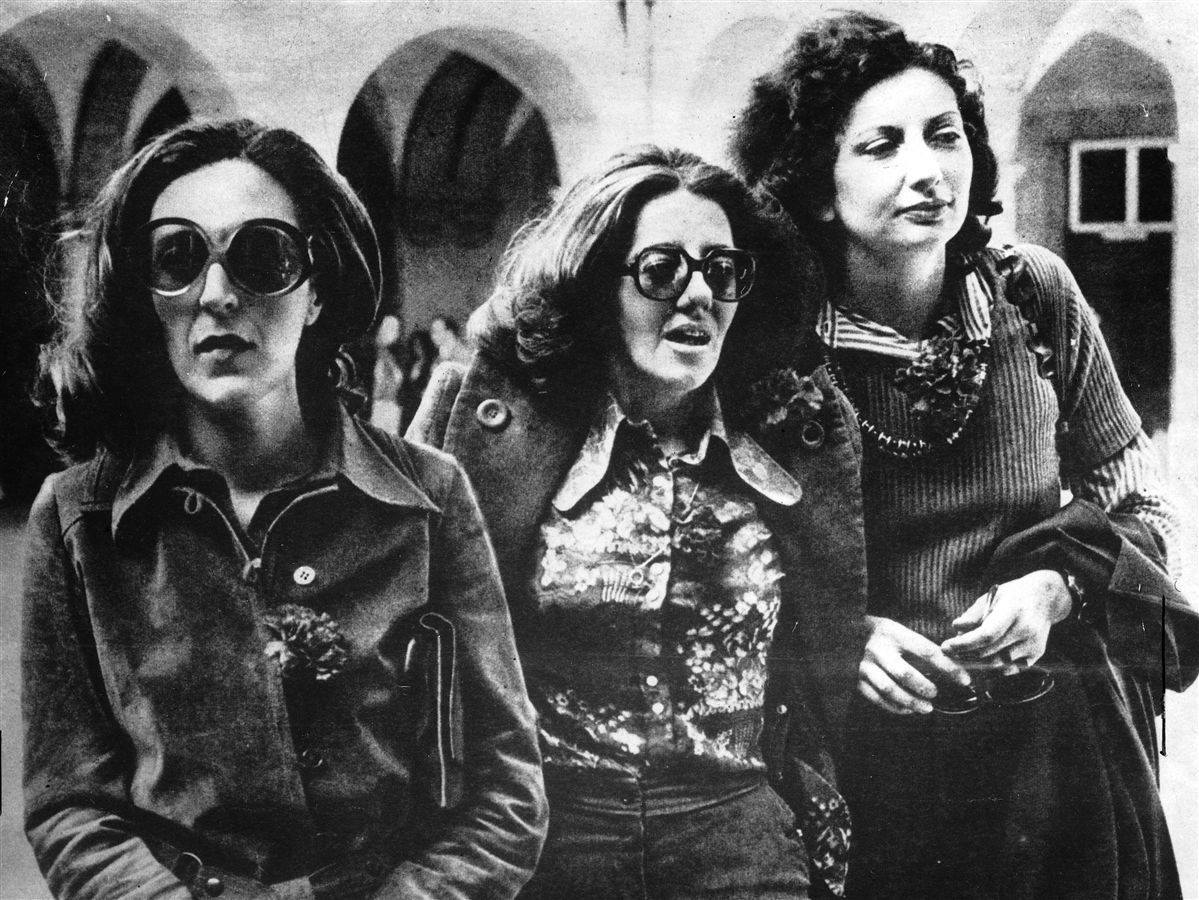 #Inthisday October 25, 1973, marks the beginning of the process that brought to court the Three Marias: Maria Teresa Horta, Maria Velho da Costa and Maria Isabel Barreno. Together, six hands had written “New Portuguese Letters”, starting from the letters written by Mariana Alcoforado. In these new letters they spoke about women condition during the “Estado Novo”, the repression and censorship of the regime, the feminine condition and freedom of values for women were exalted.

Published in 1972 by “Estúdios Cor”, publisher that had Natalia Correia in literary direction, the book was seized and banned after three days in the market. The Three Marias were the subject of a lawsuit, questioned by a judicial police officer specialized in prostitution proceedings and present to the court. The first hearing took place on 25 October 1973, continuing three months later on 31 January 1974.