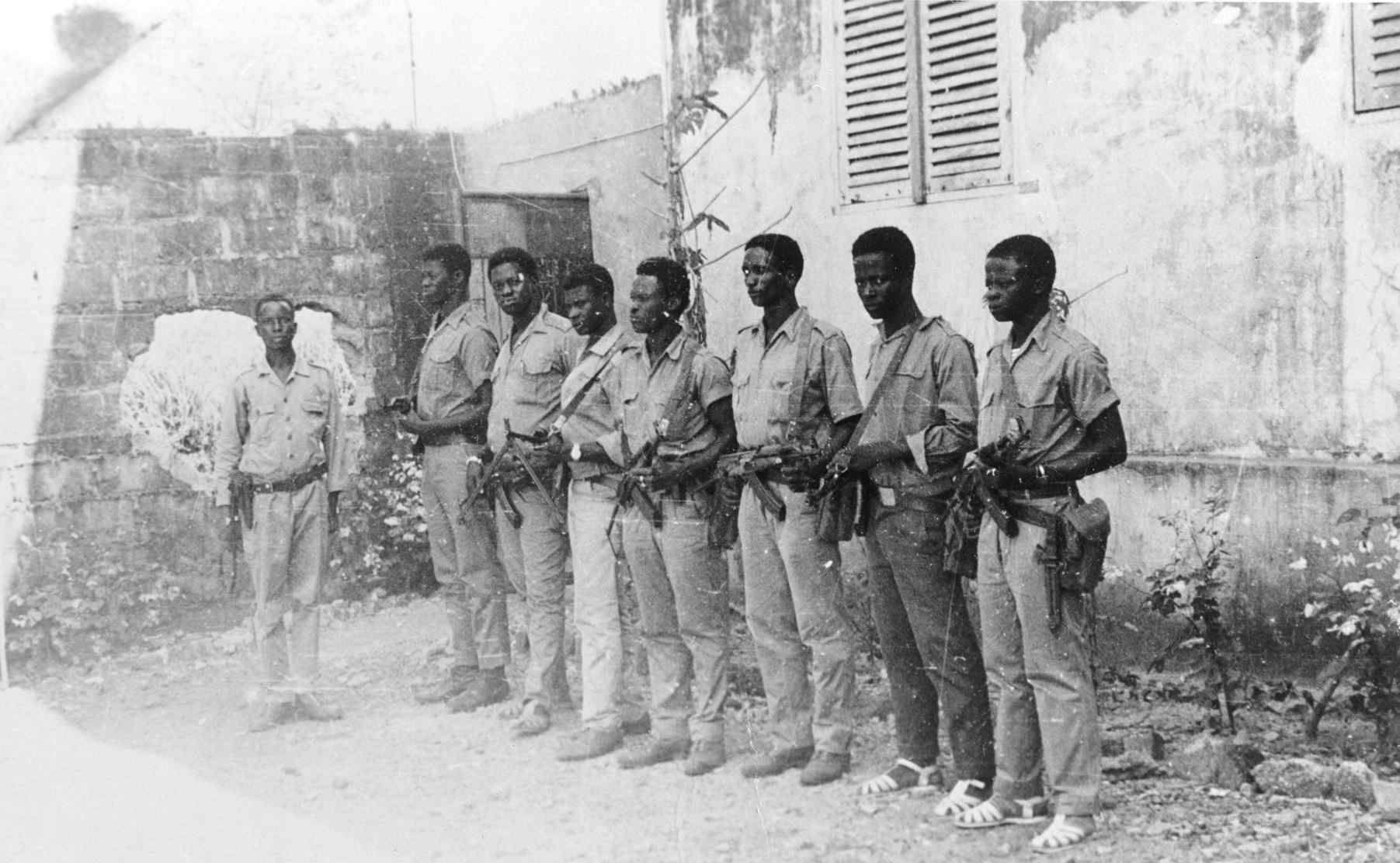 50 years ago, #inthisday, one of the most unusual and mesthering military operations of the portuguese colonialism took place, the Operation “Mar Verde”.

On the way to its terminal crisis, Marcelism, despite the rhetoric of “progressive autonomy”, continued to be enruminsive in the colonial impasse and a war with no end in sight. In the light of the contradictions, Marcelo Caetano had appointed Kaúlza de Arriaga, an ultra and integralist, who had been committed to intensifying the war effort and military victory, while for Guinea-Bissau he had chosen António de Spínola who seemed to bring a new policy and some change.

However, the same Spínola that a few years later would come to argue with bang, in “Portugal and the Future”, that the solution to the colonial issue was not military, but political, gives the green light to a risky secret operation: the invasion of Guinea-Conakry, the deposition of Sekou Touré, the capture of Amílcar Cabral, the release of about twenty Portuguese prisoners there and the destruction of various military objectives. In violation of all international conventions, “Operation Mar Verde” is a failure, having never been recognized by Portugal, despite the various international condemnations, notably in the United Nations. The preponente of the same was Alpoim Calvão, military who after the 25th April would resume the partnership with Spínola in obscure, facinous, violent and terrorist activities: the far-right bombastism and the wave of violence against leftist parties and militants throughout 1975 and 1976 that left several dead and wounded along the way.