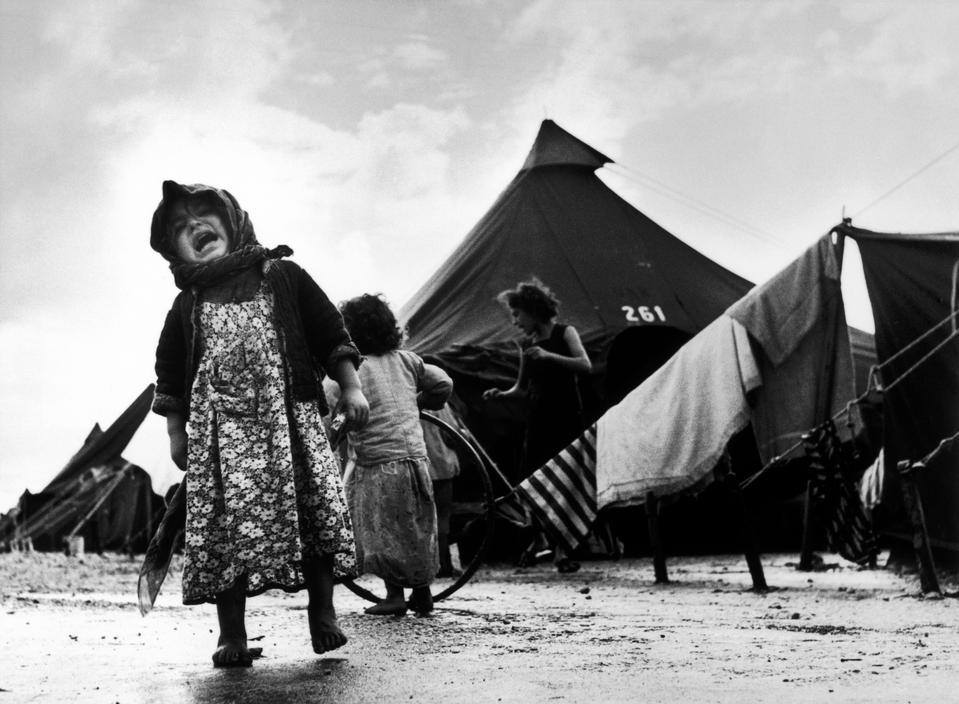 About 272 million migrants around the world are fleeing poverty, war and many other conflicts. In this year 2020, in a pandamic context, millions of migrants were affected by border closures and travel restrictions. Millions of migrants, including children, were forced to return, were trapped in transit or arbitrarily detained.

The protection of all migrants, the defense of their rights to social protection, dignity and solidarity is of immense relevance and, therefore, the Museum of Aljube Resistance and Freedom is associated with the celebration of this day.

“During the Civil War of Spain, Portugal was the subject of a “complaint … presented to the “London Committee” by the Republican Government of Madrid’. The refugees were handed over to the PVDE, “if they were undocumented or on them there were any suspicion of leftistism or republicanism[,] and that was, moreover, the global attitude that the authorities adopted”, thus attributing to the political police a central role in the repression of the escape of Spaniards to the bloodthirsty reprisals that the Francoists perpetrated throughout the Spanish territories that ended with Portugal”.

Image: Refugees from the Civil War of Spain, Robert Capa