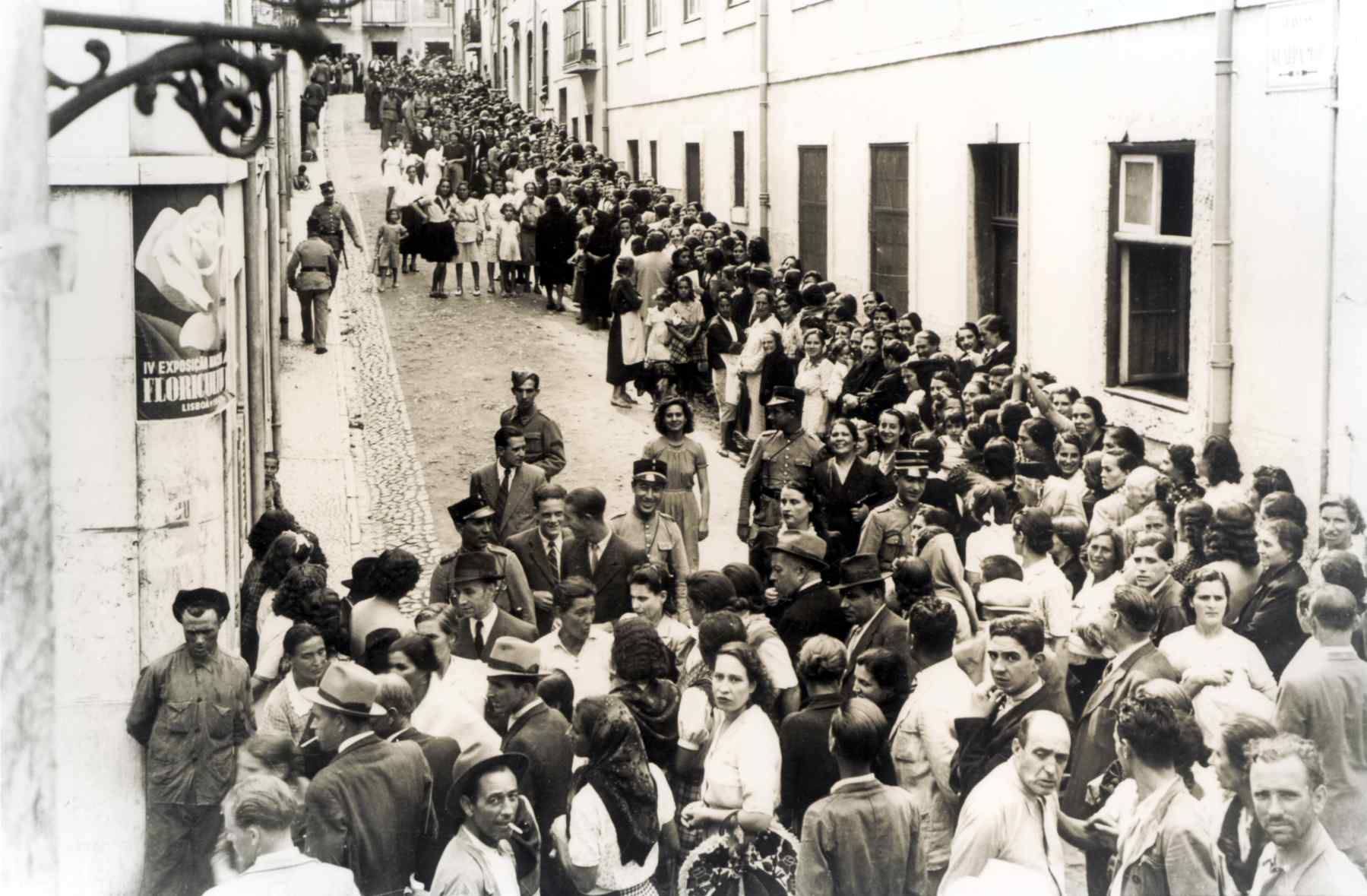 In December 1943, the National Antifascist Unity Movement (MUNAF) was founded.

World War II evolved favorably to allied victory and the Portuguese opposition bet on an anti-fascist unity front seeking to explore the combination of the evolution of the world conflict, social unrest and the regime crisis.

In a context marked by the reorganization of the Portuguese Communist Party – which in its Congress approved the “chain line of anti-fascist unity” – as well as the sharpness of the economic and social crisis, hunger and lack of food and the intensification of social struggles and the striker movement, the movement , chaired by General Norton de Matos, had the presence of organizations such as the Republican Portuguese Party, the Socialist Party – SPIO (Portuguese Section of the International Workers’ Office), the Socialist Union or the Communist Portuguese Party. It thus included Republicans, socialists, communists, Catholics, liberals, monarchists, seareiros, Masons, anarcho-syndicators and several independents. All united on an anti-fascist front.