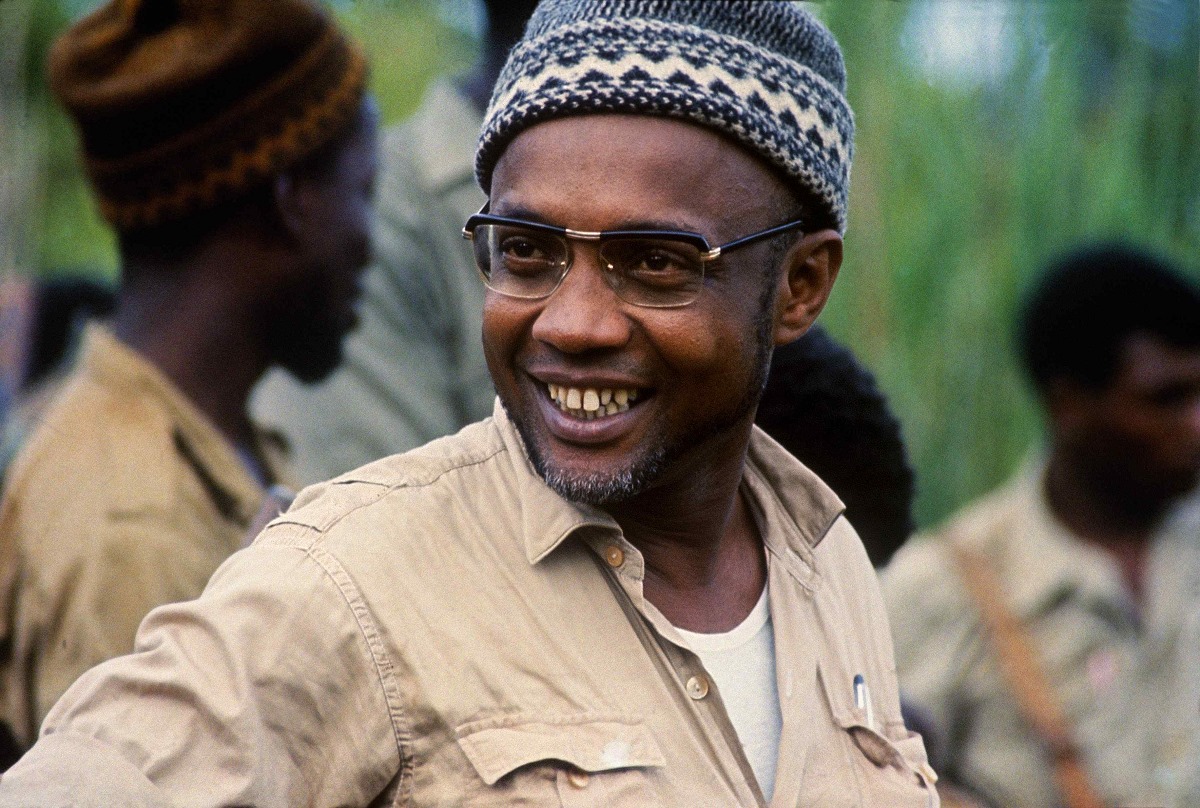 #Inthisday, January 20, in 1973, was assassinated in Conakry Amílcar Cabral, leader of the PAIGC and one of the great figures in African history.

It was already night in Conakry when, arriving home accompanied by his wife Ana Maria, Amílcar Cabral is surprised by a group of armed men and mortally shot in the liver and head. The controversy over the authorship of the crime continues to this day. The truth is that there would be many who would be interested in the liquidation of Cabral. From the outhealy the fascist portuguese regime, but also internal rivals in the PAIGC and even Sekou Touré, president of neighboring Guinea Conakry. Everything points to a joint action of dissidents from the PAIGC, authorities of the Republic of Guinea, PIDE/DGS and some Portuguese military sectors.