Fernando Giesteira, son of Amândio Gomes Giesteira and Emília De Carvalho, was born in 1955 in Salto, Montalegre. As a young man, he moved to Vreia de Jales, Vila Pouca de Aguiar and, in 1972, he moved to Lisbon, where he worked in the night club Cova da Onça as a waiter. It was after a work night that he joined the crowds that accompanied the military coup of 25 April 1974.

At the end of the day, a crowd gathered in front of the headquarters of the former International and State Defence Police (PIDE), which had become the General Directorate of Security (DGS), demanding its occupation and surrender. The continuity of the political police had been foreseen by the National Salvation Junta and its leader António de Spínola. The DGS officers, refusing to surrender, opened fire, from the windows of the building, on the crowd that had gathered in the street, at a time when the President of the Council, Marcelo Caetano, had already surrendered power.

Among the several wounded and the four dead was Fernando Giesteira, aged 18, the youngest of the dead on April 25. The identity of his killers remains unknown.

The plaque placed by citizen initiative, in 1980, next to the headquarters of the PIDE/DGS, given the absence of an official and toponymic tribute by the public authorities to the victims of 25 April 1974, is one of the rare evocations of his memory. 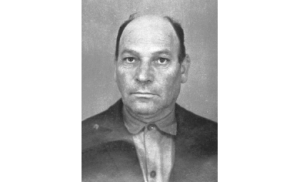 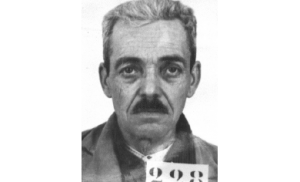