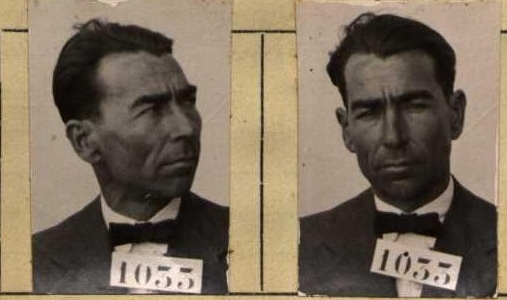 Manuel Joaquim Nogueira was born on December 26, 1894 in Funchal, he was a merchant.