Norton de Matos campaign was a last burst of vitality of a unified opposition before a long period of recoil. Salazar’s dictatorship had survived his first serious crisis in the context of the II World War but was severely stunned by the campaign and the mass mobilizations. The regime threats and attacks and the all-round fraud forced Norton de Matos to withdraw his candidacy on the eve of the poll. 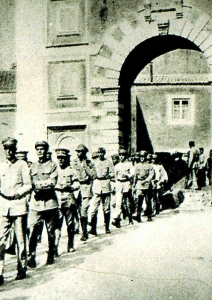 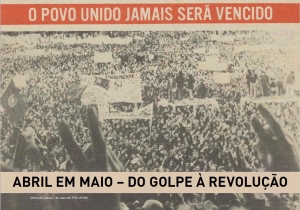 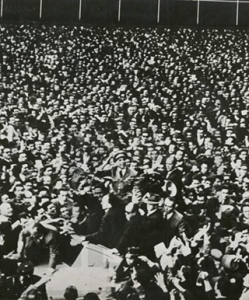