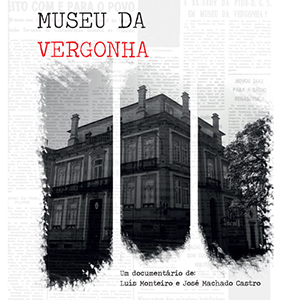 After 1936, the Fascist Regime decided to install the PIDE station in a nineteenth-century Porto building. The Political Police building is one of the symbols of the repression of Fascism in the city of Porto and throughout the north of the country. Thousands of Democrats were jailed, tortured and some even executed. This documentary is a short film that brings together testimonies of former political prisoners, historians and museologists who gathered in defense of the creation of a Resistance Museum in Porto.

Film and activity in portuguese.