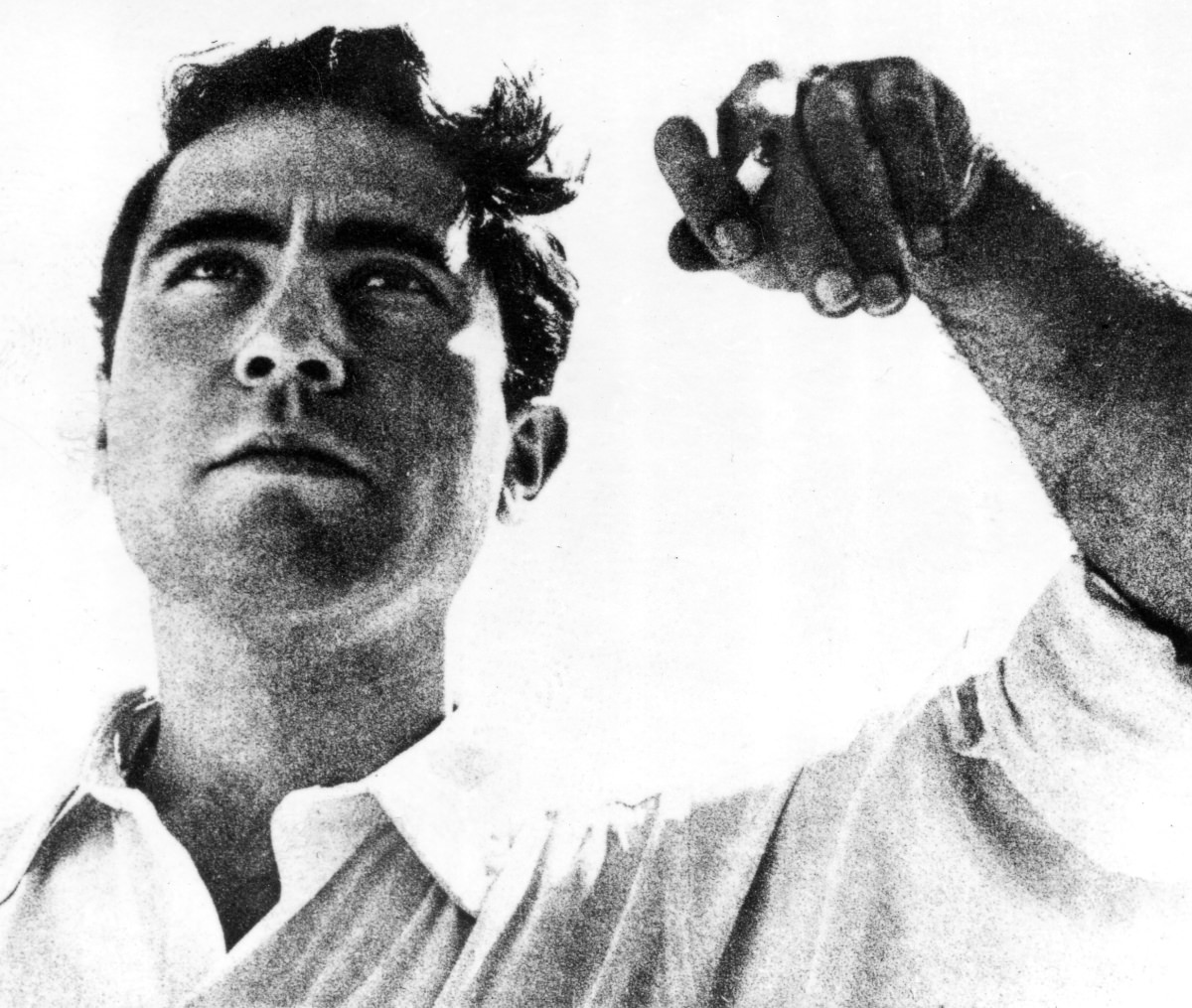 José Dias Coelho, a visual artist and clandestine employee of the Portuguese Communist Party, was 38 years old when, in 1961, a PIDE brigade shot him to death in the old Rua da Creche, in Alcântara, which today is named after him.

A short life, marked since early by two traits that would define his personality: a rare artistic talent and a feeling of outrage against social injustice and oppression. At the age of 13, while he was still in secondary school, he was noticed by the unusual quality of his drawings and the expressiveness of his caricatures of colleagues and teachers.

He was living in Castelo Branco, at the time, where, due to the proximity to the border, he strongly felt the effects of the Spanish Civil War. It is perhaps for this reason that the painting “Guernica” by Pablo Picasso, and the dove he drew for the World Peace Movement, became important references in the artistic path and political choices of José Dias Coelho. 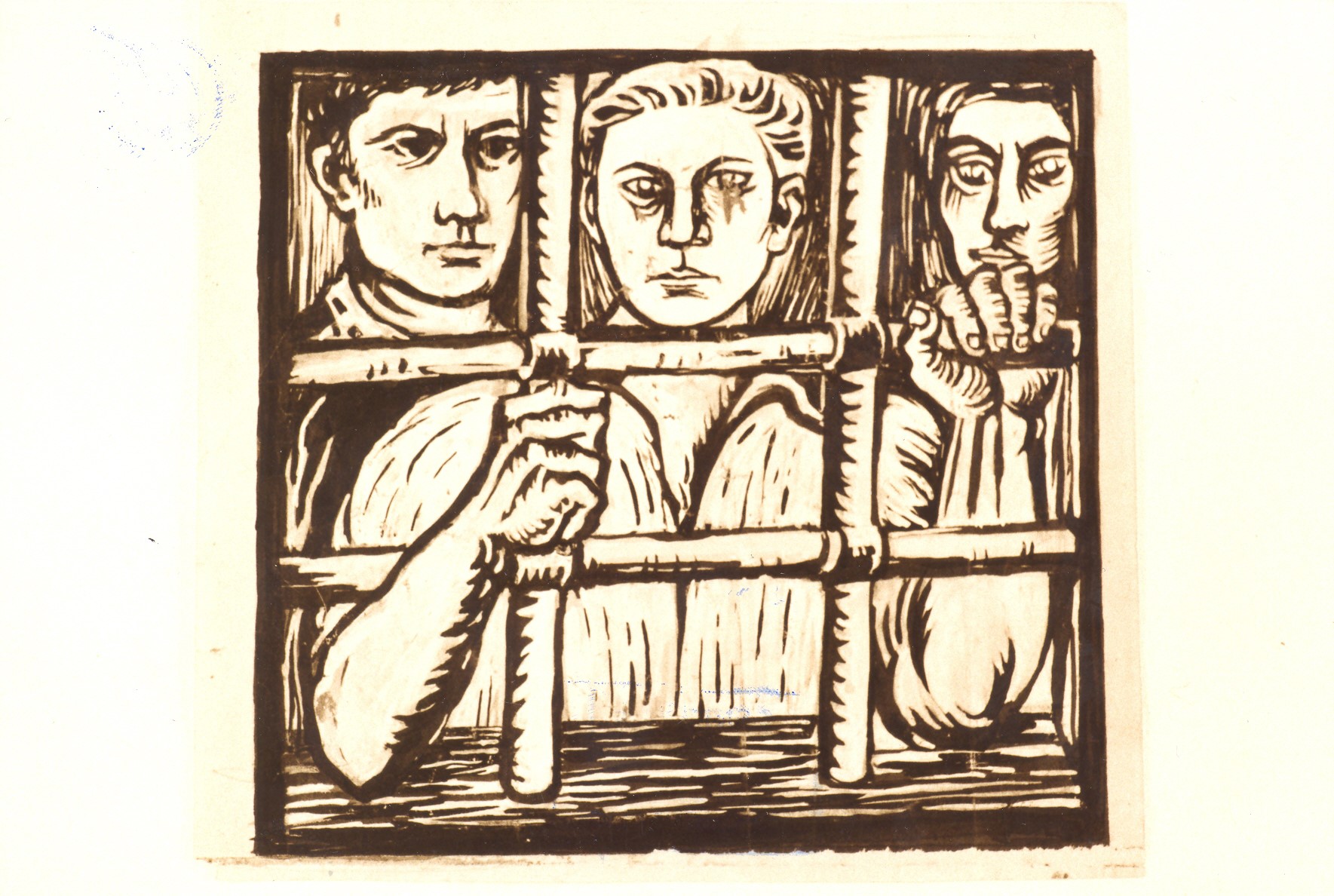 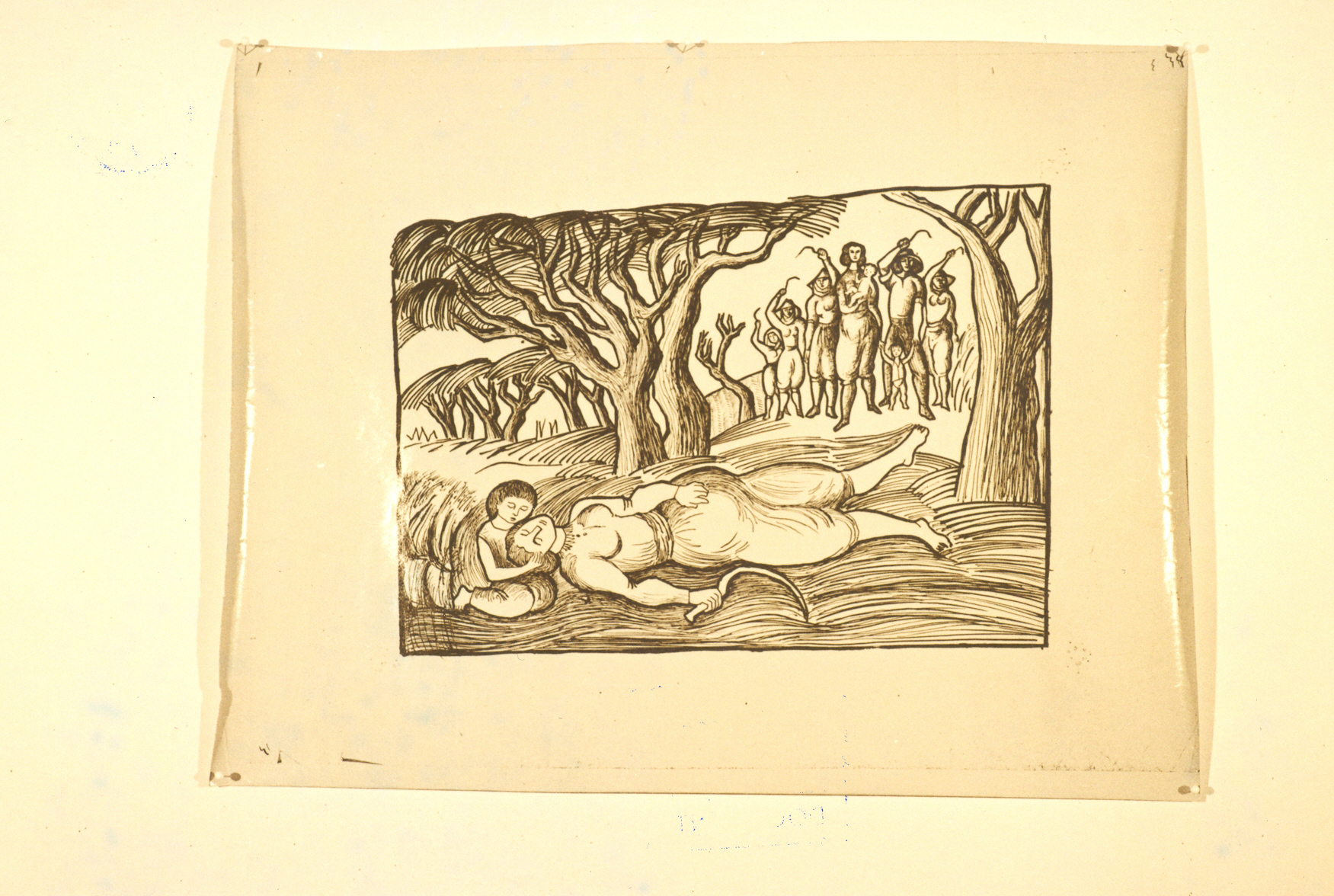 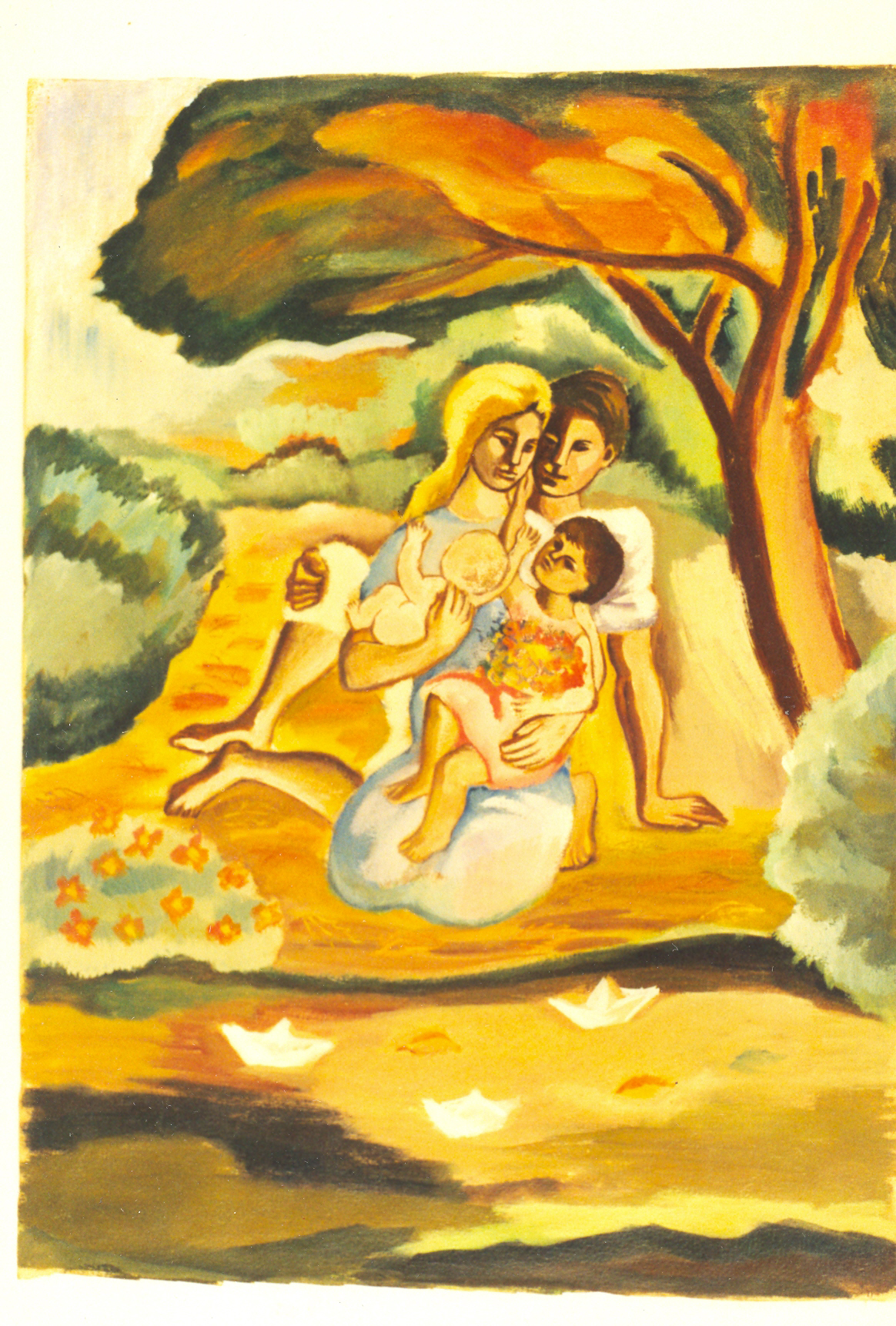 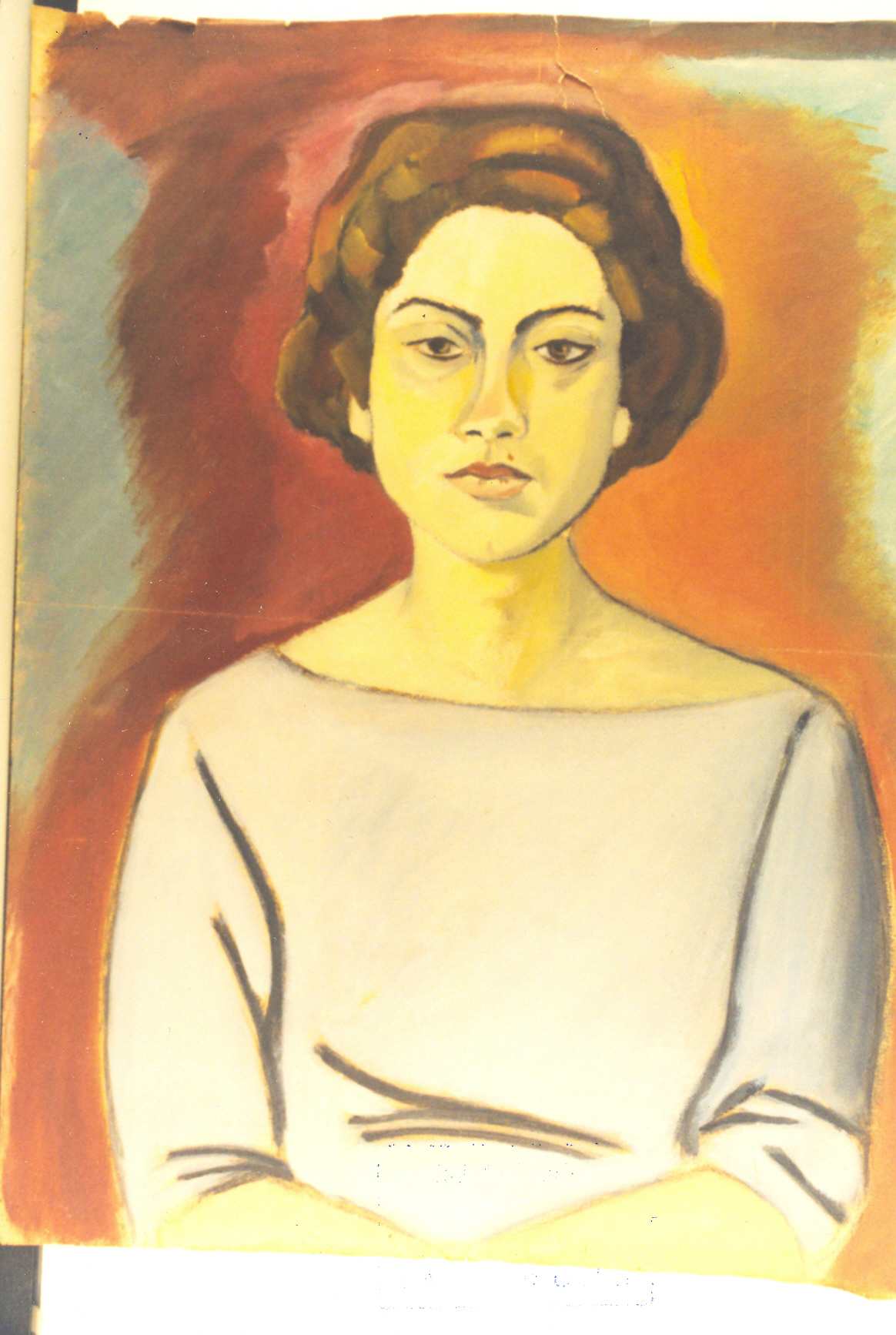 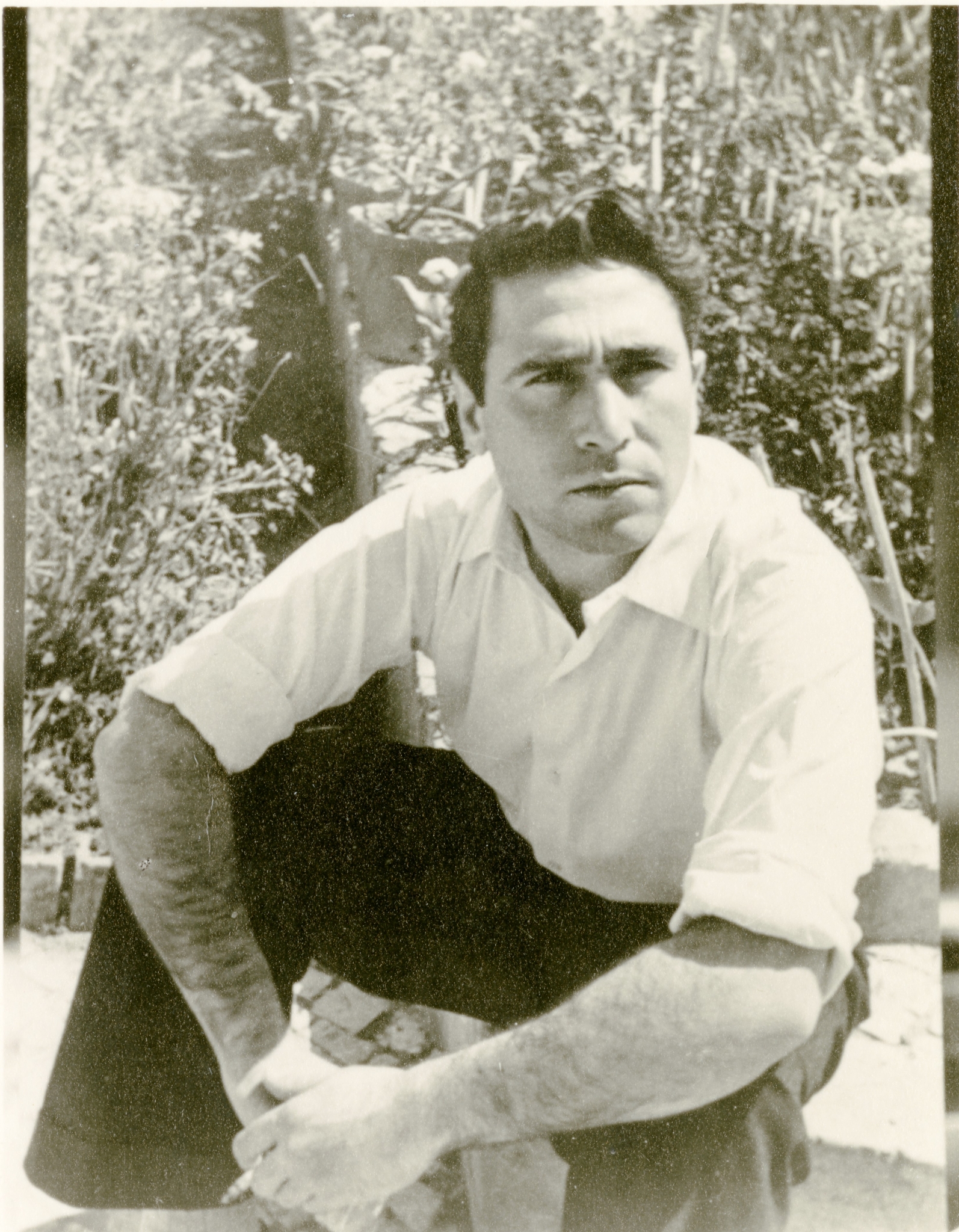 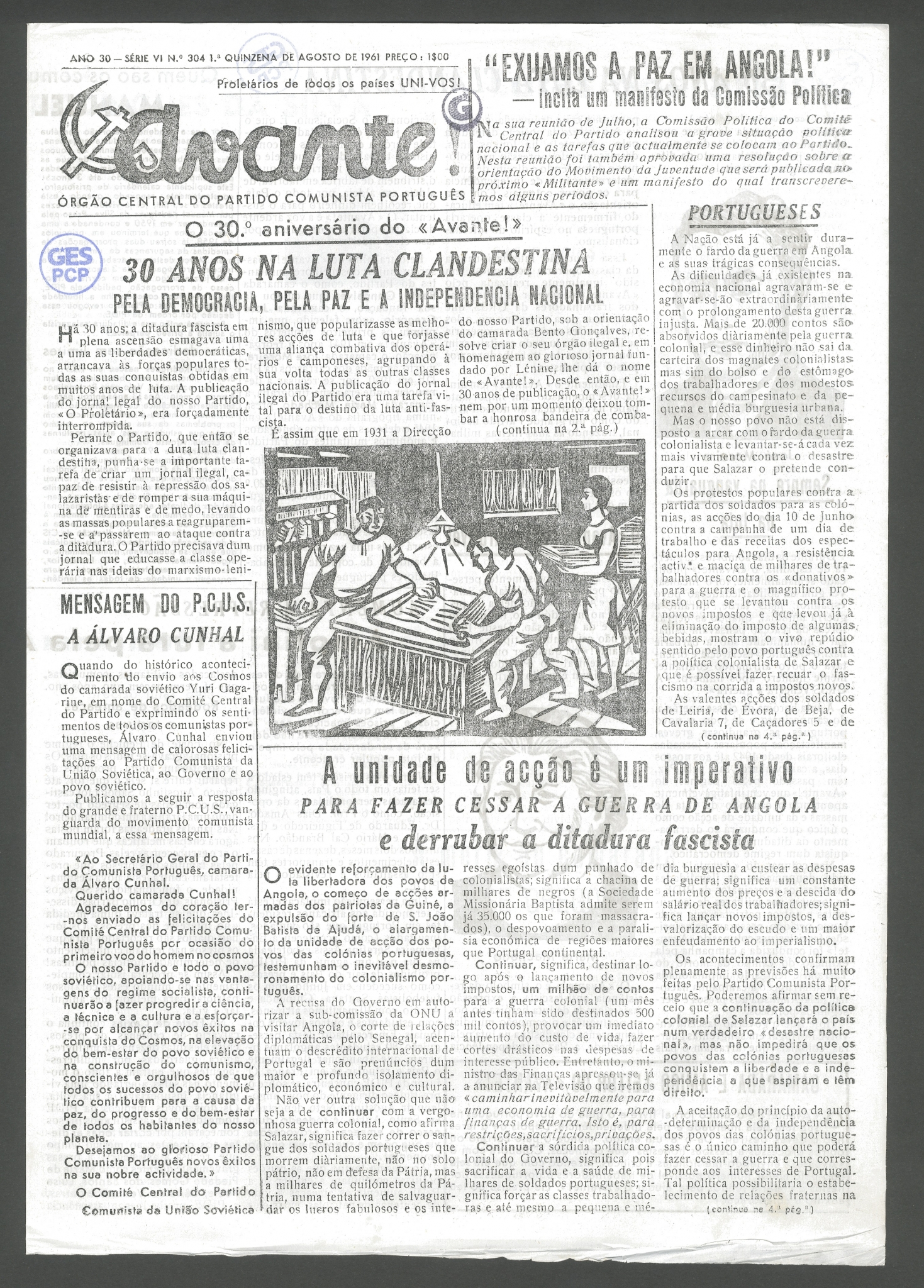 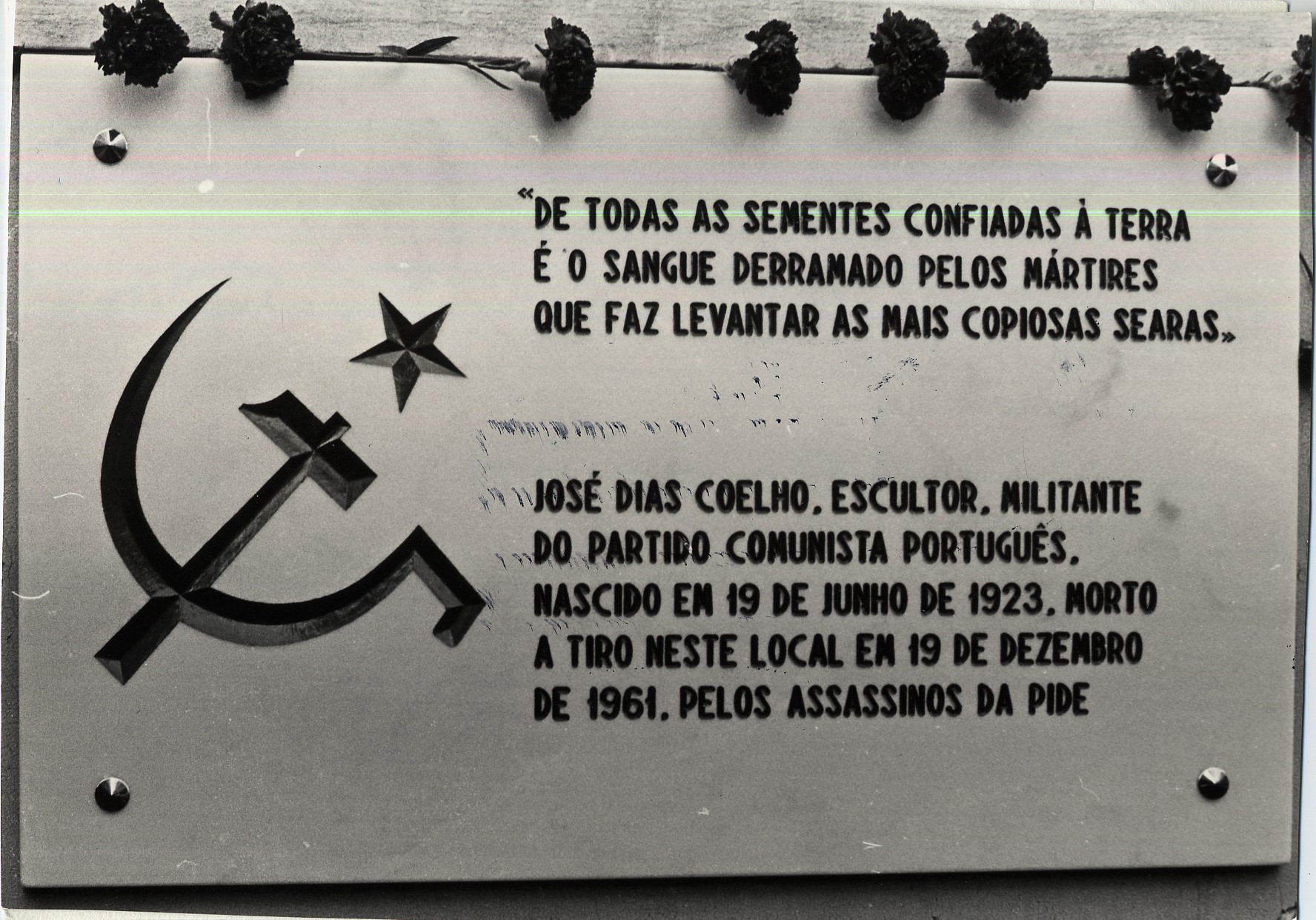 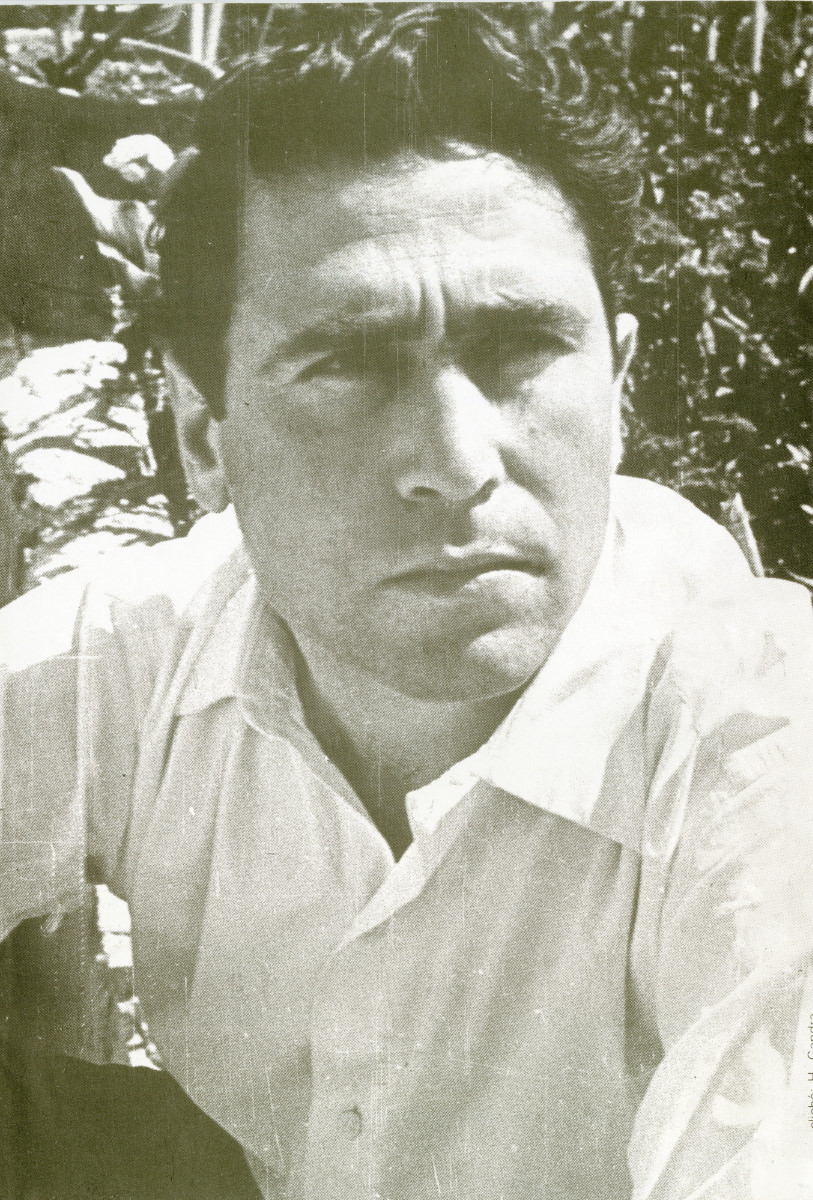 Opening of the Exhibition
The Temporary Exhibition’s Area of the Museum of Aljube welcomes José Dias Coelho – Revolutionary Militant Artist. A collaboration with the Museum of Neorealism – Vila Franca de Xira.
25 of April of 2018 - 17h00