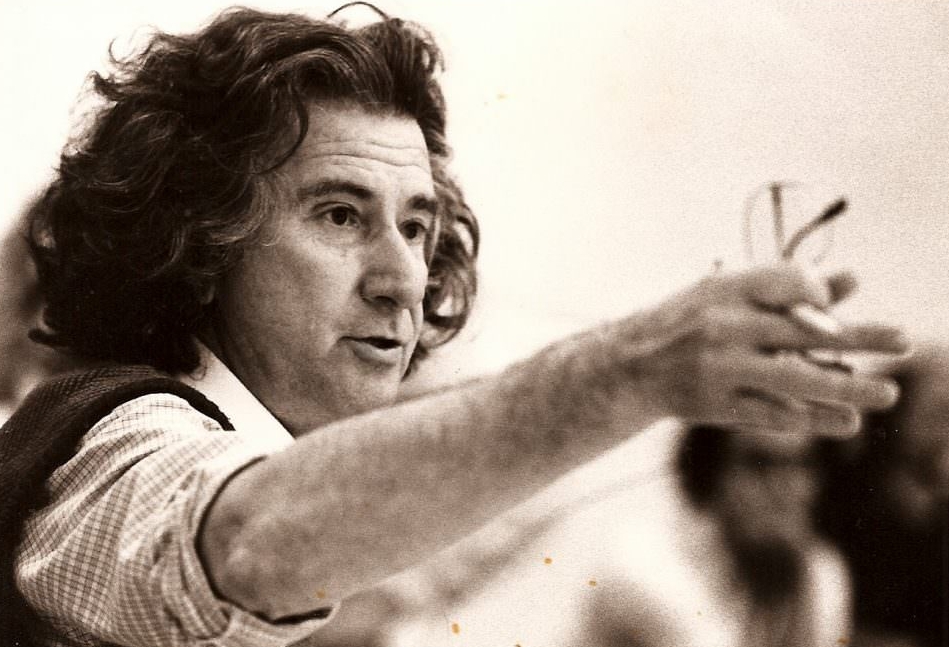 In the year Lisbon holds the title of Ibero-American Capital of Culture, bringing Boal to the Aljube is remembering the exile in Lisbon of an internationally renowned playwright, who became known in the places where he settled (Buenos Aires, Lisbon, Paris), after being tortured by the Brazilian police, in 1971.

He lived in Lisbon between 1976 and 1978, where he directed the Theatre Company A Barraca, leaving numerous disciples and a vivid memory of several experimental forms of theatre – forum theatre, image theatre or theatre of the oppressed.

Discussion about Boal
With Cecilia Boal, Maria do Céu Guerra, Sérgio de Carvalho, Francisco Fanhais, José Soeiro and many more.
22 of June of 2017 - 18h00
The Women of Athens
Based on the text by Augusto Boal. A production of Margarida Barata, by the MOB Theatre group.
20 of June of 2017 - 21h00
Inauguration of the Exhibition
My Dear Friends – Augusto Boal – Letters from Exile A production of the Augusto Boal Institute and the Museum of Aljube – Resistance and Freedom.
25 of April of 2017 - 0h00