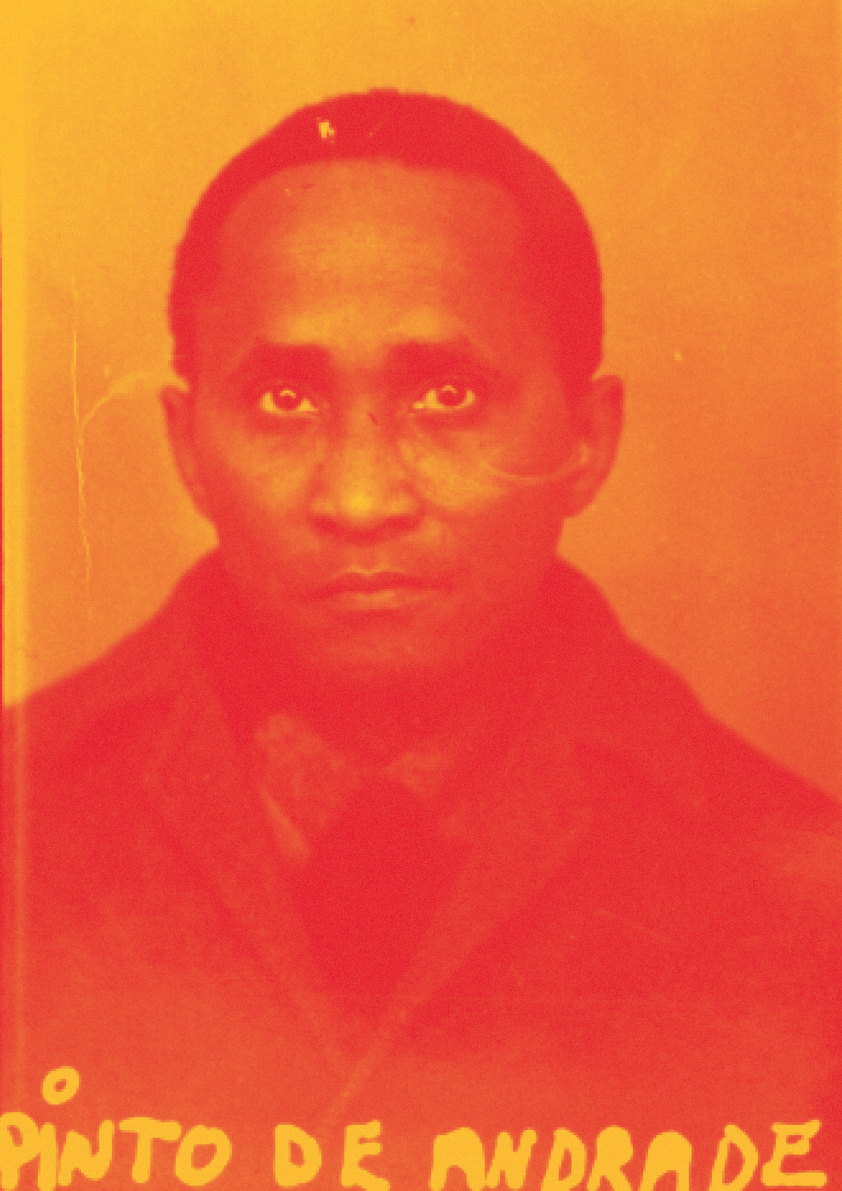 #nestedia March 30, 1971, the three judges of the Lisbon Plenary Court – Fernando António Morgado Florindo, Bernardino Rodrigues de Sousa and João de Sá Alves Cortês – dictated the sentence of a case of ten people accused of supporting the MPLA, the Popular Movement for the Liberation of Angola.

Father Pinto de Andrade was arrested for the first time in Luanda on 25.7.1960, sent to the Aljube Jail in Lisbon a few days later; then destitubly to Prince’s Island, he would return to Aljube in 1961. Fixed and cloistered residence was followed in the Monastery of Singeverga; new prison in the PIDE of the city of Porto and new transfer to Aljube, from where he is released on 5.1.1963, is released only to be subject to a new prison in the prison of Caxias – «Completed 177 days of preventive detention and no guilt formed. There were three days left to the maximum allowed by law. I was released, but… arrested immediately after the door of the Aljube jail and transferred to Caxias! On 8.1.63, taken to the PIDE office, I was informed there that I had been released three days before and arrested again at the door of the jail… because new subversive activities had been developed within the chain or at the door of the jail.’ After 389 days of uninterrupted imprisonment without guilt formed, is placed in fixed residence in the interior of Alentejo. New prison on 24.1.1964, new placement in fixed residence in a seminary of Vila Nova de Gaia. Arrested again in April 1970 he was finally taken to court in 1971.

With Pinto de Andrade, 44, seven other men and two younger women sit in the dock, all from Angola. All were accused of being militants or supporters of the MPLA.

Meanwhile, several other young people arrested in Angola in connection with the same case were sent, without trial, to the Tarrafal concentration camp, where they were told that they had been given administrative sentences of 6 to 10 years in prison.

Today the Museum of Aljube Resistance and Freedom, through this meeting, is associated with this initiative of tribute to Joaquim Pinto de Andrade, and to all the women and men who fought for the liberation and independence of Angola.

Conversation broadcast online on our social networks, March 30 at 15h.