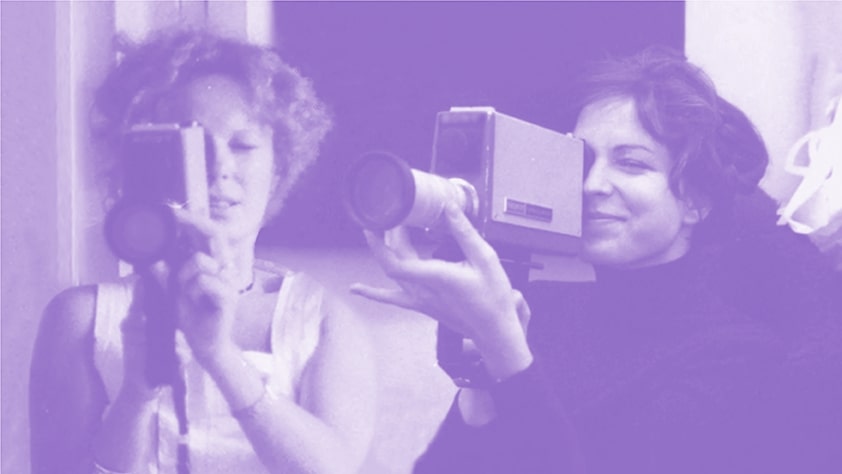 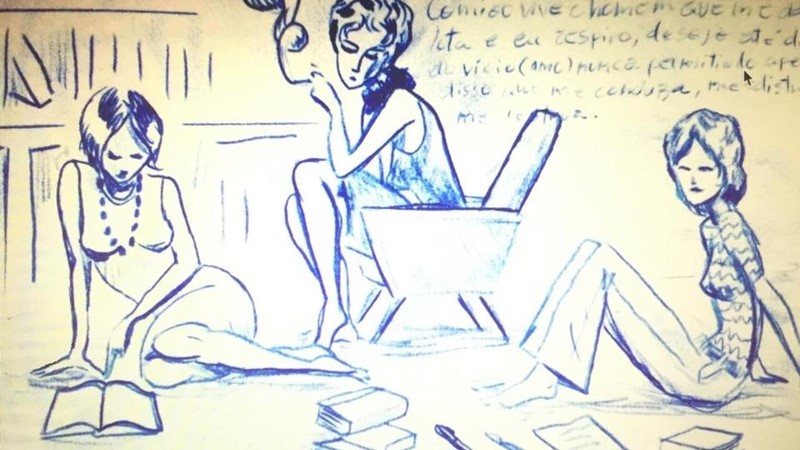 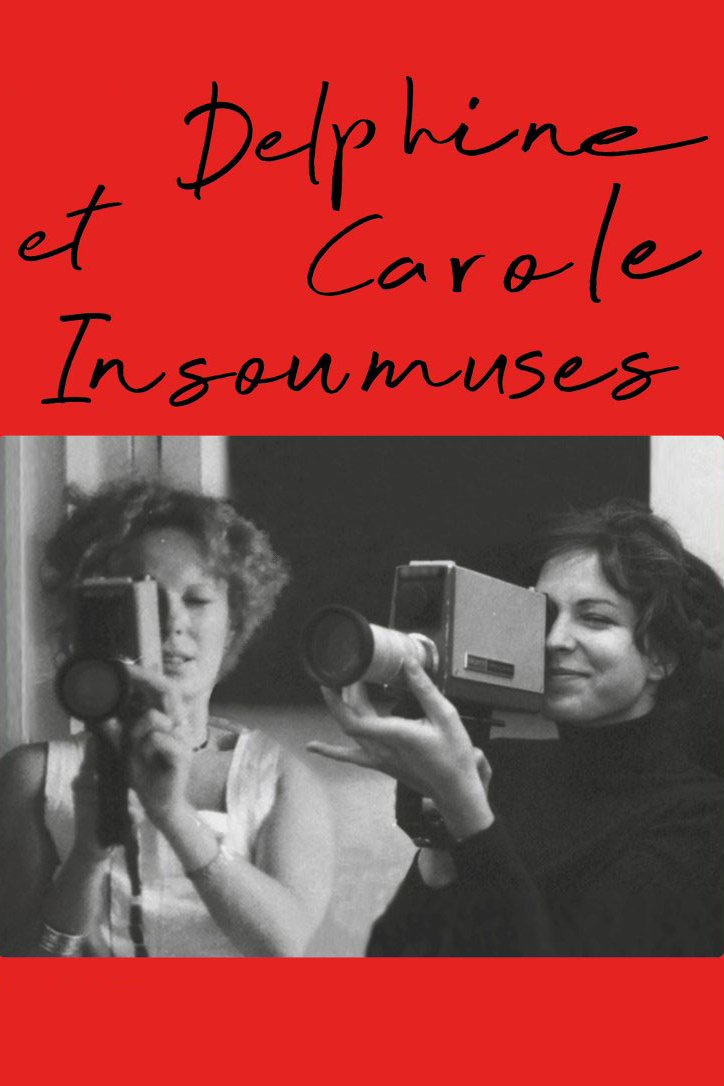 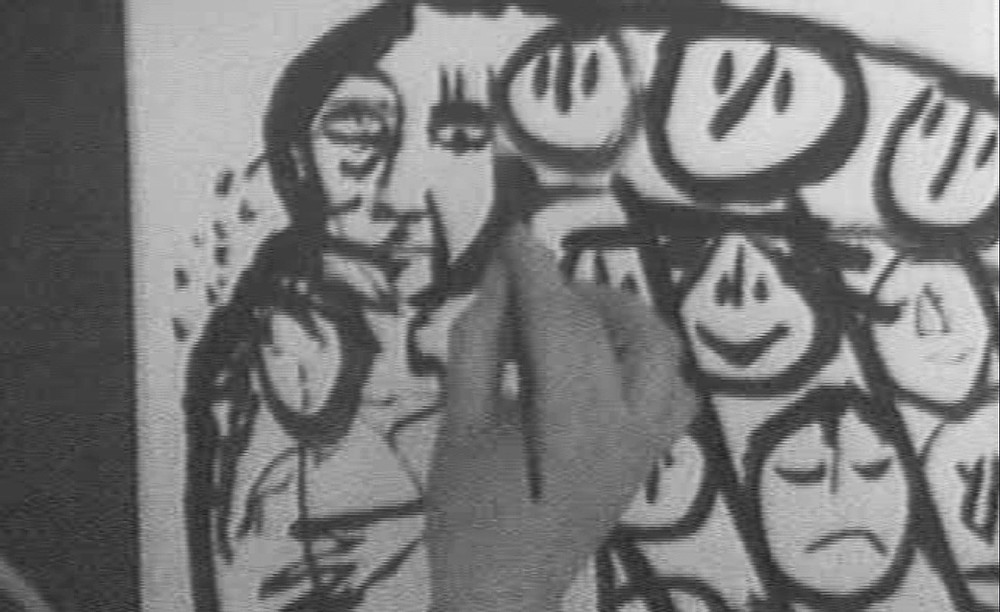 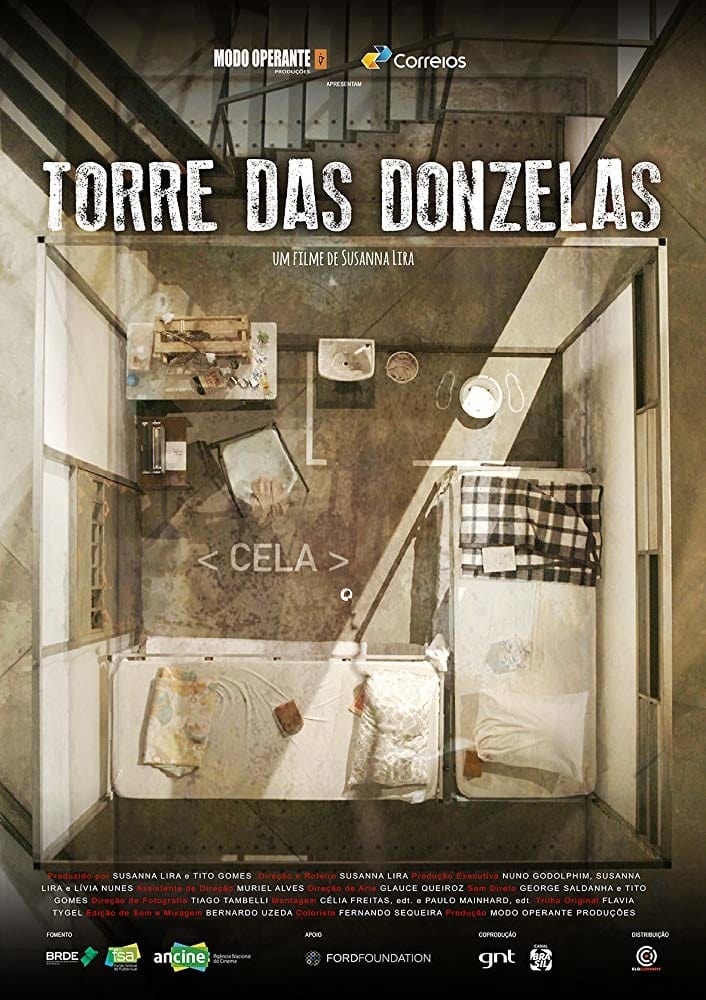 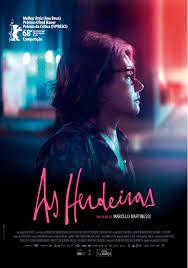 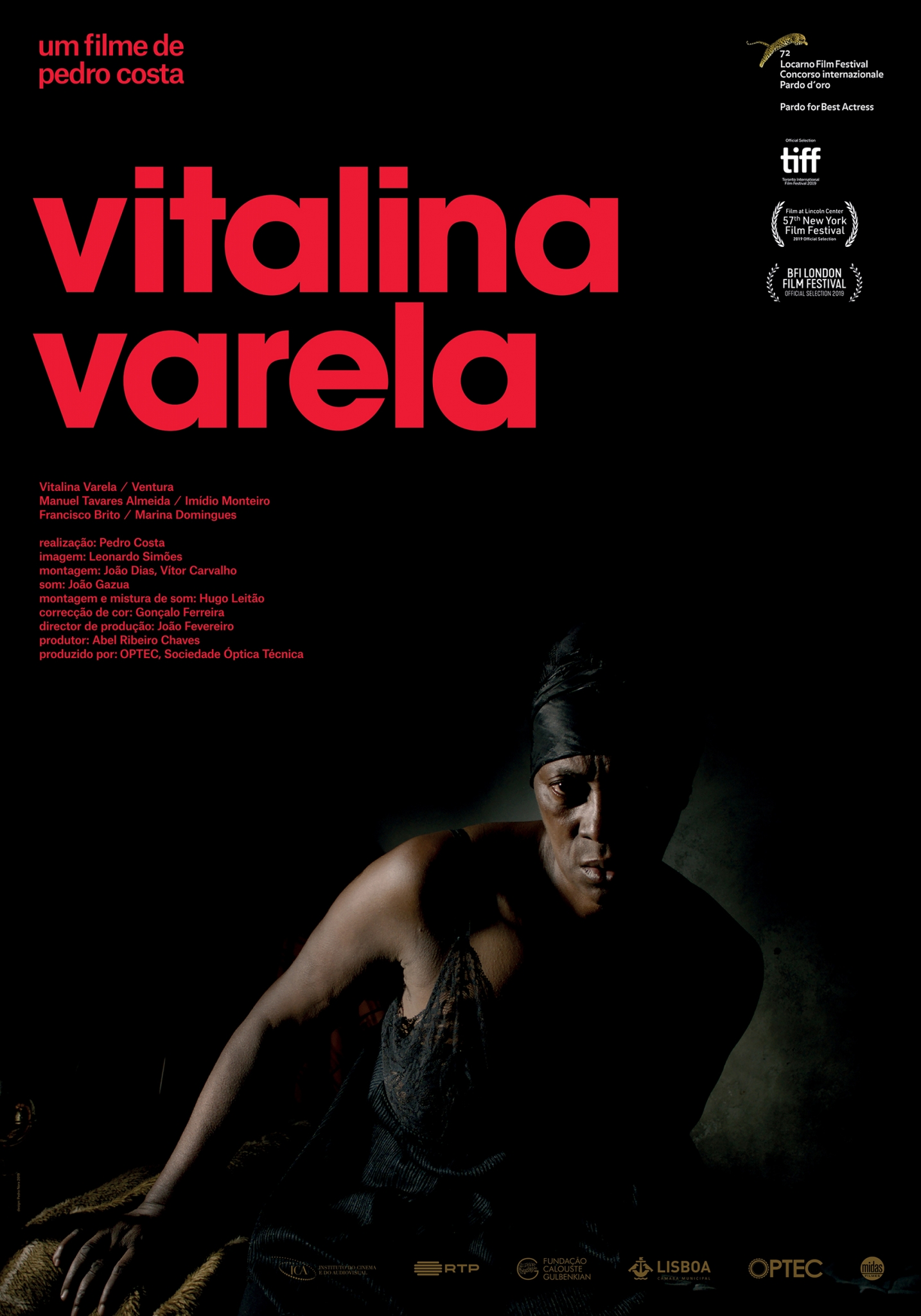 “The Heiresses”
Marcelo Martinessi · Drama
2018 · 1:38 am · Paraguay · M/12
Synopsis
Chela and Chiquita, both descendants of wealthy families in Paraguay, have been together for over 30 years. But recently their financial situation has worsened and they are starting to sell their assets. But when their debts reach the point where Chiquita is arrested on fraud charges, Chela is forced to face a new reality and starts a local taxi service for a group of wealthy ladies.
As Chela gets used to her new life, she meets the much younger Angy and finally starts to come out of her shell to engage with the world, embarking on a personal and intimate revolution.

“Vitalina Varela”
Pedro Costa · Drama
2019 · 2h04 · Portugal · M/12
Synopsis
Vitalina Varela, 55 years old, Cape Verdean, arrives in Portugal three days after her husband’s funeral. For over 25 years Vitalina has been waiting for her plane ticket. This is the starting point for Pedro Costa’s ninth feature film, which received the Golden Leopard, top prize at the 2019 Locarno Film Festival, after being one of the films that had the most impact with the public and critics in the important festival. Vitalina is real and an actress – she is a woman who came from Cape Verde to Fontaínhas and who, as a subject and character, moves from “Cavalo Dinheiro” (2014) to command the ghosts and shadows that fill the Portuguese filmmaker’s film.

Work in progress of the documentary: “What can words do?”, by Luísa Sequeira and Luísa Marinho.
With Ana Luísa Amaral, Maria Teresa Horta, Maria Velho da Costa and Maria Isabel Barreno
Duration: 10 minutes
Synopsis: What can words do?
Through the voices of the authors of “Novas Cartas Portuguesas”, and in an intimate tone, this documentary rescues the historical importance of this book in the context of emerging social changes. We want to take a fresh look at issues such as “social utopias”, the relationship between tradition and contemporaneity and the relevance of the search for a female voice in patriarchal societies. At a time when some democracies have weaknesses and we are back to witness scenes of art censorship and attempts to control speeches, this documentary, through the rescue of an important episode in Portuguese and international history, also wants to reinforce the importance of preserving the freedom of expression.

“Who is Barbara Virginia?”
Duration: 77 minutes
Synopsis: “Who is Barbara Virginia?” is a documentary road movie, a rescue of memories, a search for filmmaker Bárbara Virgínia. A work of emotional archeology that brings to light the life and work of the first Portuguese filmmaker to make a feature film, the only one to make a film during the dictatorship and one of the first women to be in competition at the first edition of the festival in Cannes cinema. Why is your name forgotten?
These and other questions are addressed throughout this documentary, made between Portugal and Brazil, this intimate and poetic film follows Luísa Sequeira in her search for Bárbara Virgínia.

“Delphine and Carole”
Callisto McNulty · Documentary
2019 · 1h 9min · France
Synopsis
The meeting between the mythical actress Delphine Seyrig and the video artist Carole Roussopoulos takes us to the heart of feminism of the 70s. Camera in hand, both will be involved in feminist struggles with insolence, intransigence and humor.
As part of this project to tell their own stories, Delphine and Carole also organized video workshops and founded the feminist archive Center audiovisuel Simone de Beauvoir. Using a generous selection of extracts from feminist works by the video groups “Les Insoumuses” and “Video Out”, as well as talk shows with Simone de Beauvoir, Marguerite Duras and Chantal Akerman, among others, this film writes a chapter in the history of feminism and traces the beginning of a creative political practice that used boldness, humor and subversion to unite collective action, media intervention and archival documentation.

“Les Trois Portugaises”
Delphine Seyrig · Documentary
1974 · 29 min · France
Synopsis
“Les Trois Portugaises” revisits the Portuguese case of the “Três Marias” (Maria Isabel Barreno, Maria Teresa Horta and Maria Velho da Costa) who risked imprisonment for breach of good customs with the publication, in 1972, of Novas Cartas Portuguesas, promptly banned by the Estado Novo. The film documents the actions of support and dissemination of the book that took place in Paris between March 1973 and September 1974, in particular the reading-show “La nuit des femmes” and a night demonstration in front of the Cathedral of Notre Dame in January 1974.

“Tower of Maidens”
Susanna Lira · Documentary
2018 · 1:37 am · Brazil · M/12
Synopsis
The documentary “Torre das Donzelas” revisits the period when Brazil lived under a military dictatorship and focuses on a group of female ex-political prisoners who shared a cell at Presídio Tiradentes, in São Paulo. Breaking 40 years of silence, “Torre das Maidens” aims to recover the memories of these women and their militant past, in order to understand how this period is reflected in the country we are living in today.